Queensland Reds coach Brad Thorn reckons it took him nearly four years to finally figure out rugby but after watching Suliasi Vunivalu for 16 minutes he’s expecting a swifter transition. The Reds’ big-ticket NRL recruit endured a rocky start at Ballymore, axed from last week’s opener after he was charged with common assault following an […] 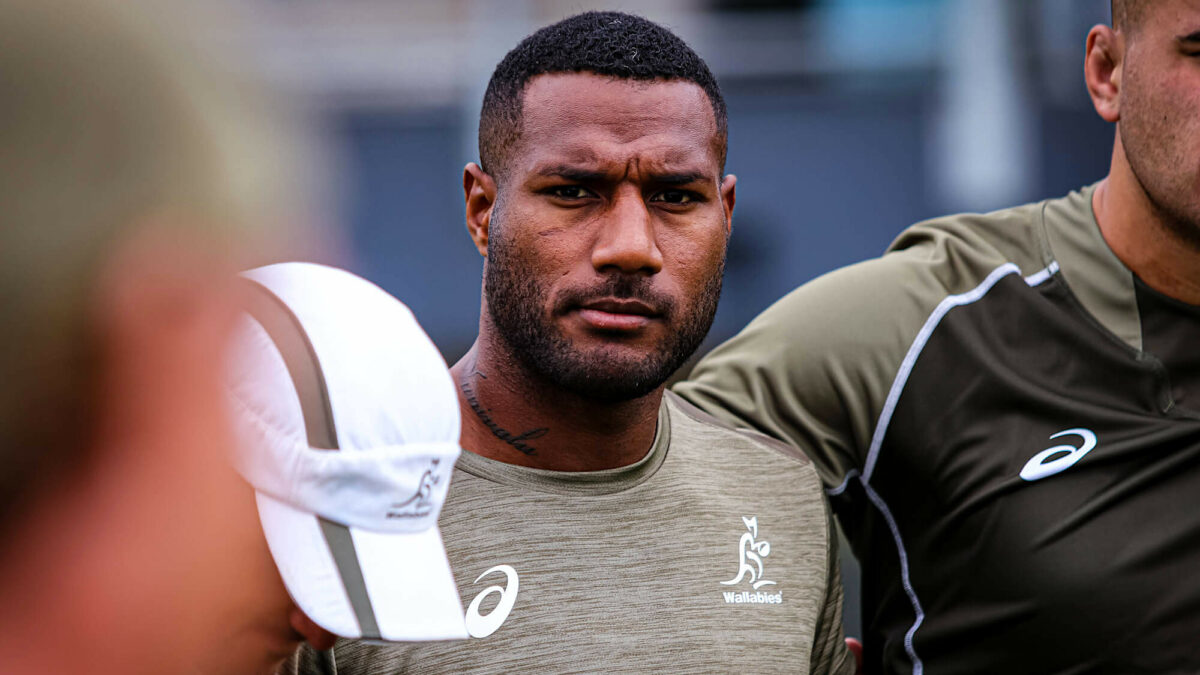 The Reds’ big-ticket NRL recruit endured a rocky start at Ballymore, axed from last week’s opener after he was charged with common assault following an altercation with a hotel security guard.

The Melbourne Storm NRL premiership winger could only find a spot on the Reds’ bench for Friday’s second round against the Melbourne Rebels and he was kept waiting until the 64th minute for a slice of the action.

He almost made an incredible impact on an otherwise dour night, sprinting more than 50 metres to chase a James O’Connor kick that Joe Powell’s boot only just reached first to deny a try.

His other touches were slick and the 25-year-old, who grew up playing rugby in Fiji and New Zealand before joining the Storm’s system, was able to celebrate a 23-21 win against another Storm graduate Marika Koroibete. 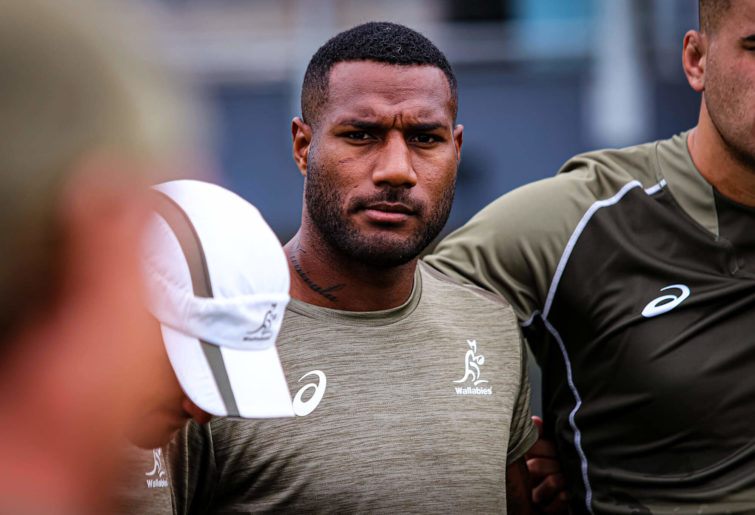 Dual international Thorn was chuffed with what he saw and acknowledged how tough it would have been to come off the bench for a man used to playing 80 minutes.

“That (kick chase) was so cool; he wasn’t going to give up and it was close,” Thorn said.

“By the looks of him tonight and at training, he’s looking good.

“From my own experience, it wasn’t until my second stint in rugby, by the end of that Super Rugby system, that I finally worked out the puzzle of the breakdown and could light up that, ‘I’m going to hit that or this’.

“Those parts of the game are so different to league, but the advantage he has was I was playing rugby as an eight-year-old and came to Australia, whereas Suli was playing first 15 in New Zealand and you don’t forget that skill.

“So I expect him to up-skill very quickly.”

His biggest challenge, though, may be earning a start in a side packed with Wallabies back-line talent.

Fullback Jock Campbell and inside centre Hamish Stewart are the only two who haven’t played for the Wallabies but both played important roles in Thorn’s system.

Flying winger Filipo Daugunu, explosive centre Hunter Paisami and the game-breaking Jordan Petaia, who is playing on the wing for the Reds but in the centres for the Wallabies, are three of the most exciting prospects in Australian rugby.

“We have some talent out there and it sorts itself out over time,” Thorn said.

“Guys won’t just hand their jersey over and that’s what you want. It should be harder and harder.”

My plan to resuscitate rugby

The quick questions: The Bledisloe Cup is upon us