Day boat specialist Wajer has launched its biggest ever boat, the Wajer 77. The flagship joins the 37 and 55 in the range of curvaceous day cruisers. Wajer’s biggest ever day boat is quite a sight and boasts triple IPS1200 pod drivesBuilt by the yard’s new big-yacht division in Lemmer, Friesland, this all-aluminium model is powered by triple 900hp Volvo Penta IPS1200s as standard for a claimed top speed of 37 knots. However, 40 knots should be possible with the optional 1,000hp IPS1350s. Quoted range is 400nm at 30 knots fast cruise. A walkaround layout provides […] This article Wajer 77 first look: Dutch yard to launch 15 supersized open day boats appeared first on Motor Boat & Yachting. 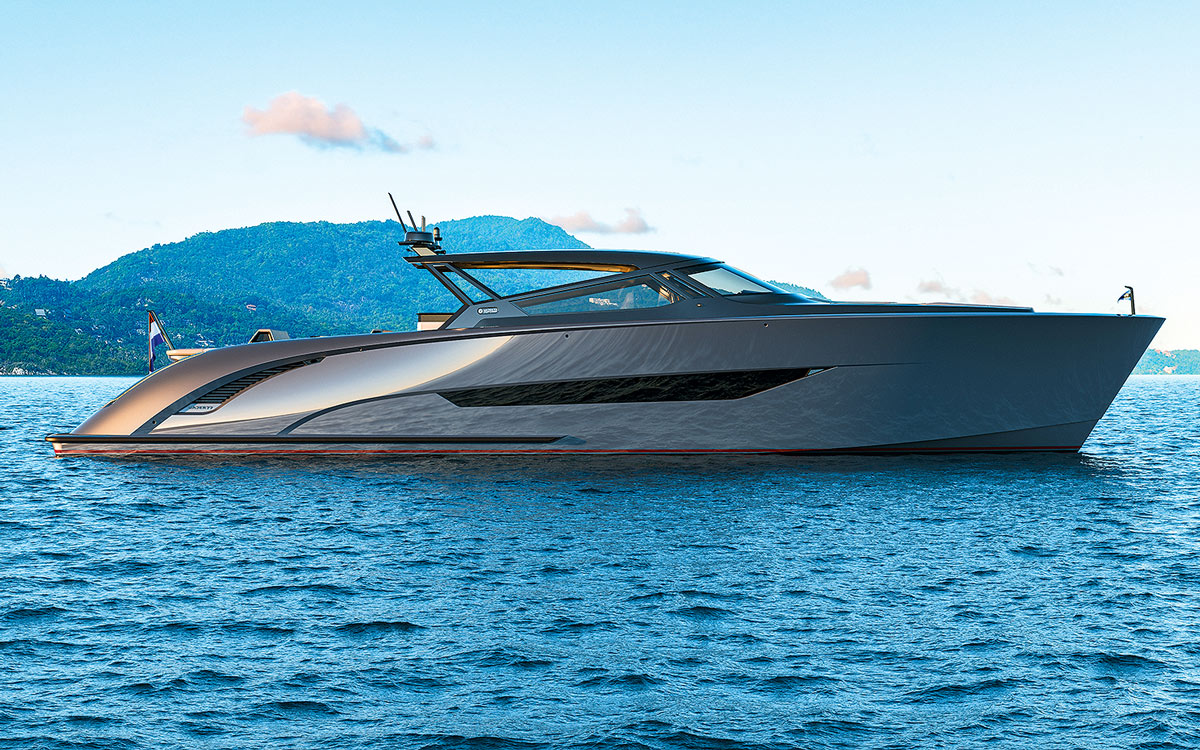 Day boat specialist Wajer has launched its biggest ever boat, the Wajer 77. The flagship joins the 37 and 55 in the range of curvaceous day cruisers.

Built by the yard’s new big-yacht division in Lemmer, Friesland, this all-aluminium model is powered by triple 900hp Volvo Penta IPS1200s as standard for a claimed top speed of 37 knots.

A walkaround layout provides dining areas, sunpads and sofas aplenty fore and aft protected by a large hardtop with or without sunroofs and a massive wraparound windshield.

Accommodation can be customised to suit but the standard proposal consists of a starboard-side galley and three ensuite cabins – double owner’s cabin amidships, a VIP double in the bow and a twin-bunk between.

There’s also a single crew cabin just forward of the engineroom, although the Wajer 77 is primarily intended to be an owner-driver model.

Despite this being one of the largest open day boats currently in build, Wajer claims to have sold 15 of them prior to the first boat splashing in July, with more sales following since then, according to Wajer’s marketing manager Roderik de Maar.

Delivery slots are now pushing well into 2024. Prices for the Wajer 77 start at around €5.25 million excluding taxes.

For those unfamiliar with the brand, Wajer is the owning family’s surname, pronounced ‘vyer’.

Mercury Racing and E1 Series collaborate on the development of a new electric outboard motor designed for racing. The intended use is the soon-to-be E1 series, where electric-powered hydrofoils will race on a closed course.

This full scale model of the Racebird was just unveiled by E1 Series. (Courtesy E1 Series/)

Mercury Racing today announced a partnership with the E1 Series to support the development of an electric powertrain for use in a future E1 Series powerboat racing championship. Mercury Racing joins the E1 Series as Official Propulsion and Propeller Partner. The E1 Series plans to begin racing in early 2023 with up to 12 teams set to race on a tight, technical course. Monaco has been confirmed as one of the host venues for the inaugural season of E1 Series with additional destinations to be announced soon.

“Mercury Racing is excited to contribute to this challenge, and looks forward to joining the E1 Series, SeaBird Technologies and Victory Marine in the development of high-performance electric powertrain components,” said Stuart Halley, Mercury Racing General Manager. “Sustainable technology is already playing an important role in the future of marine motorsports, and we anticipate a successful partnership with the three organizations and the products that will result from our combined efforts.”

The E1 Series partnership is designed to create the world’s first Union Internationale Motonautique (UIM) sanctioned electric powerboat racing championship, with competition held close to shore in urban areas. Today E1 revealed a full-size prototype of the RaceBird, a hydrofoil-type boat now under development for use in the series.

The RaceBird was designed by SeaBird Technologies and Victory Marine and features an electric outboard motor, enclosed safety canopy and hydrofoil technology. The boats will be powered by a 35kWh battery from Kreisel and a motor with 150 kW peak power output, with a projected top speed of 58 MPH. Using innovative hydrofoil technology, the RaceBird powerboats will rise high above the water’s surface, allowing for minimum drag and maximum energy efficiency. The boats will be manufactured by Victory Marine.

Prestige 590S yacht tour: This sportsbridge has a few tricks... 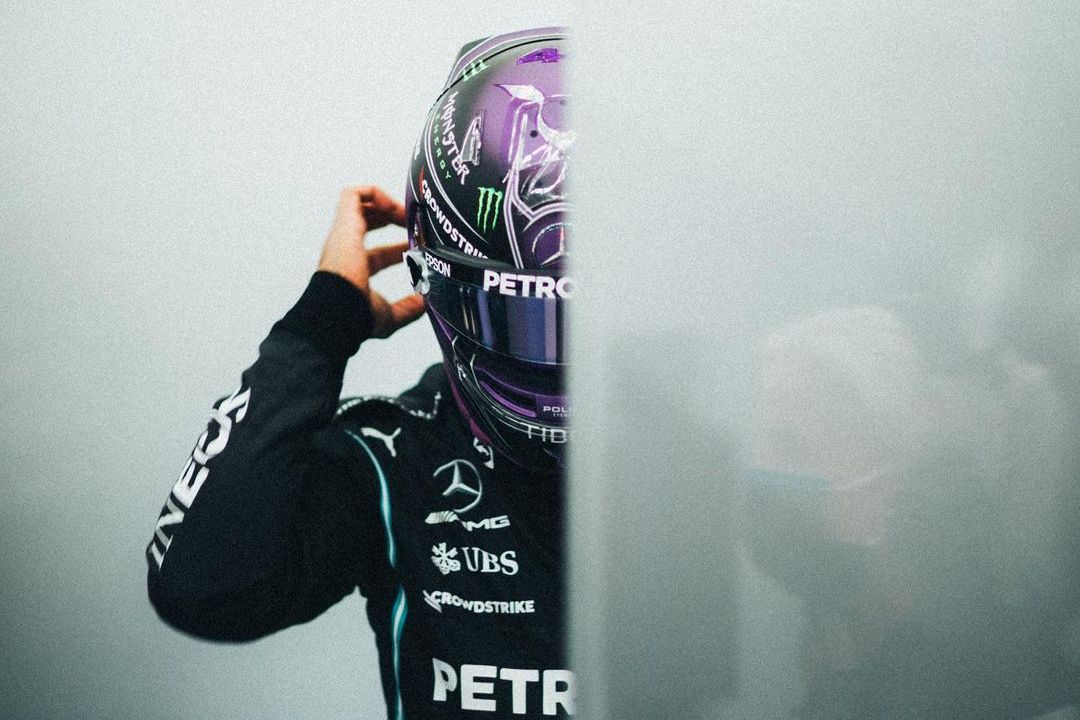 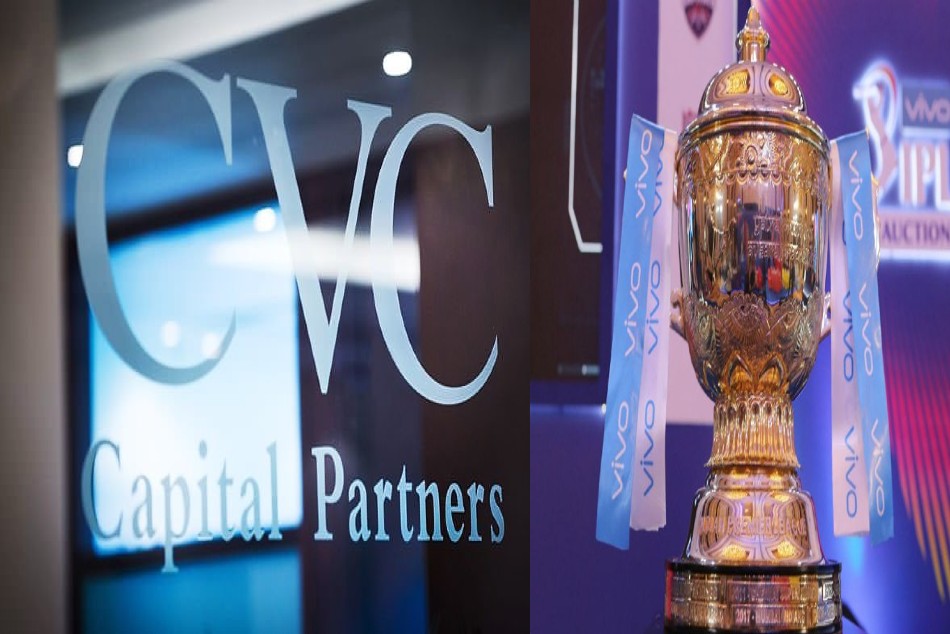 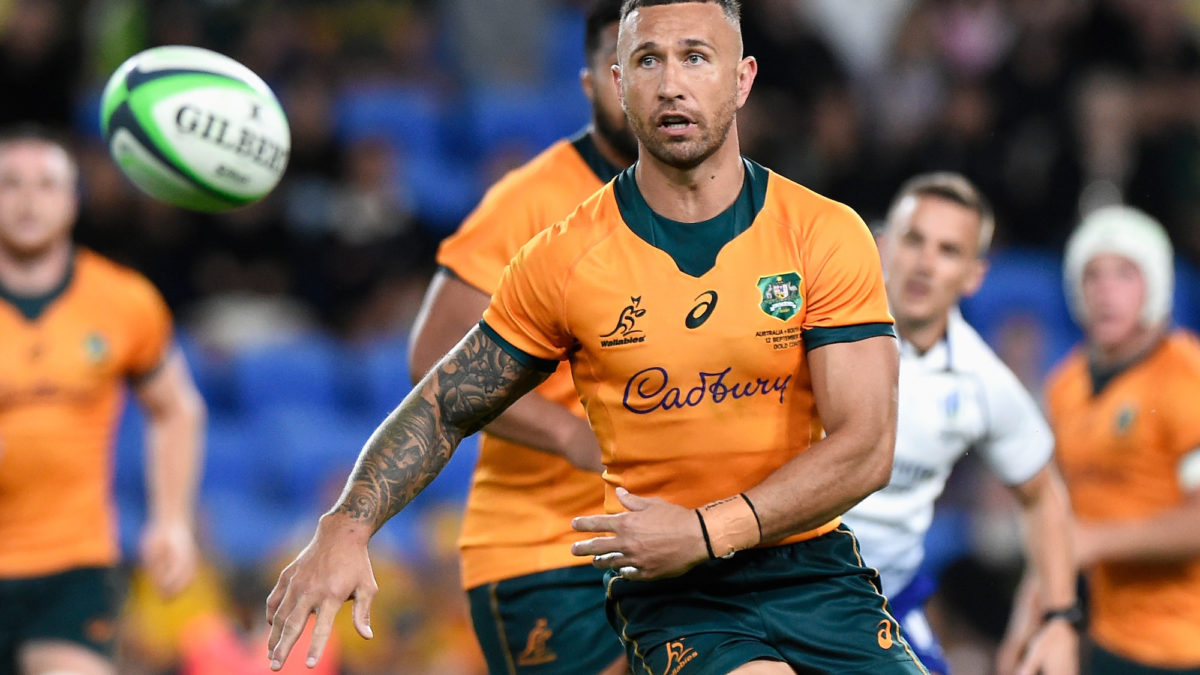 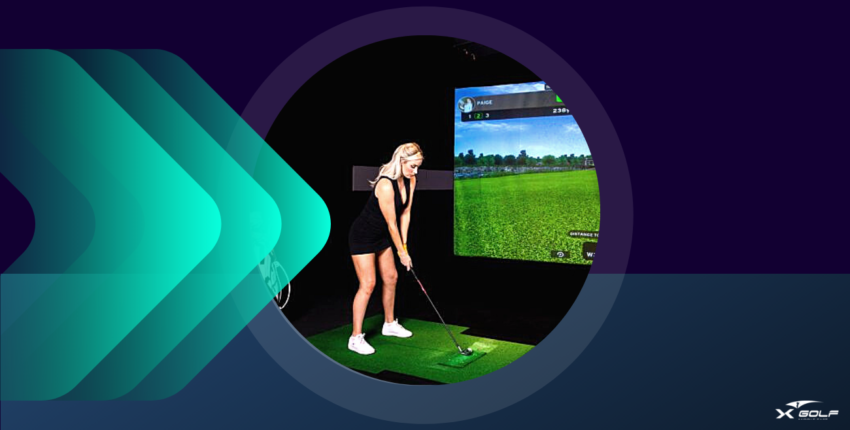 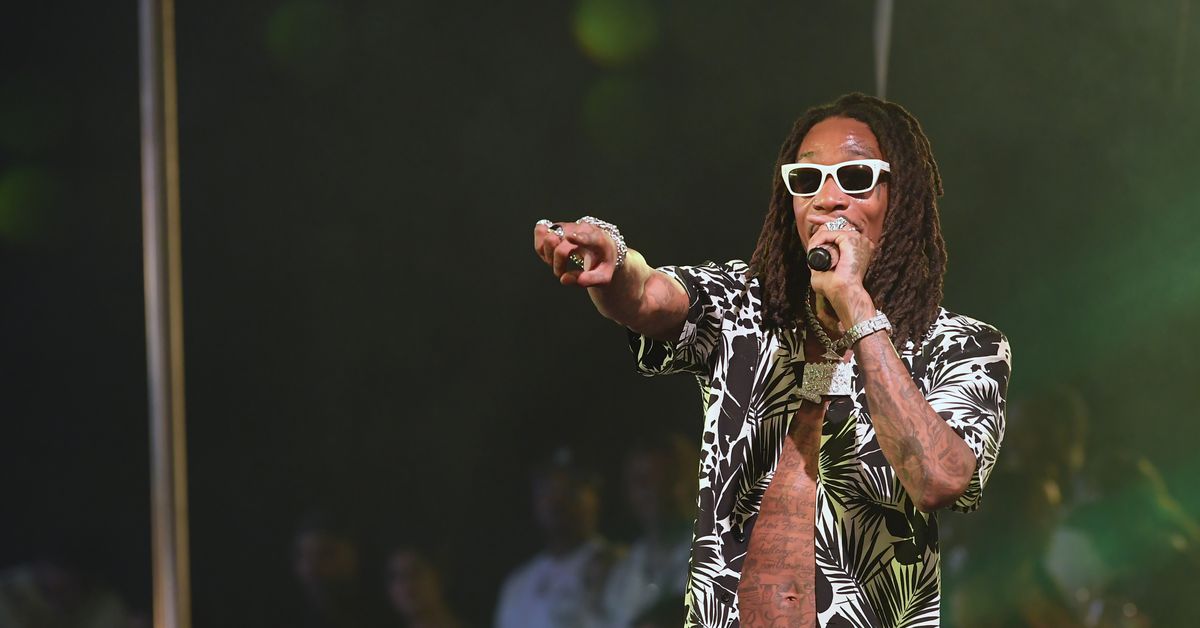 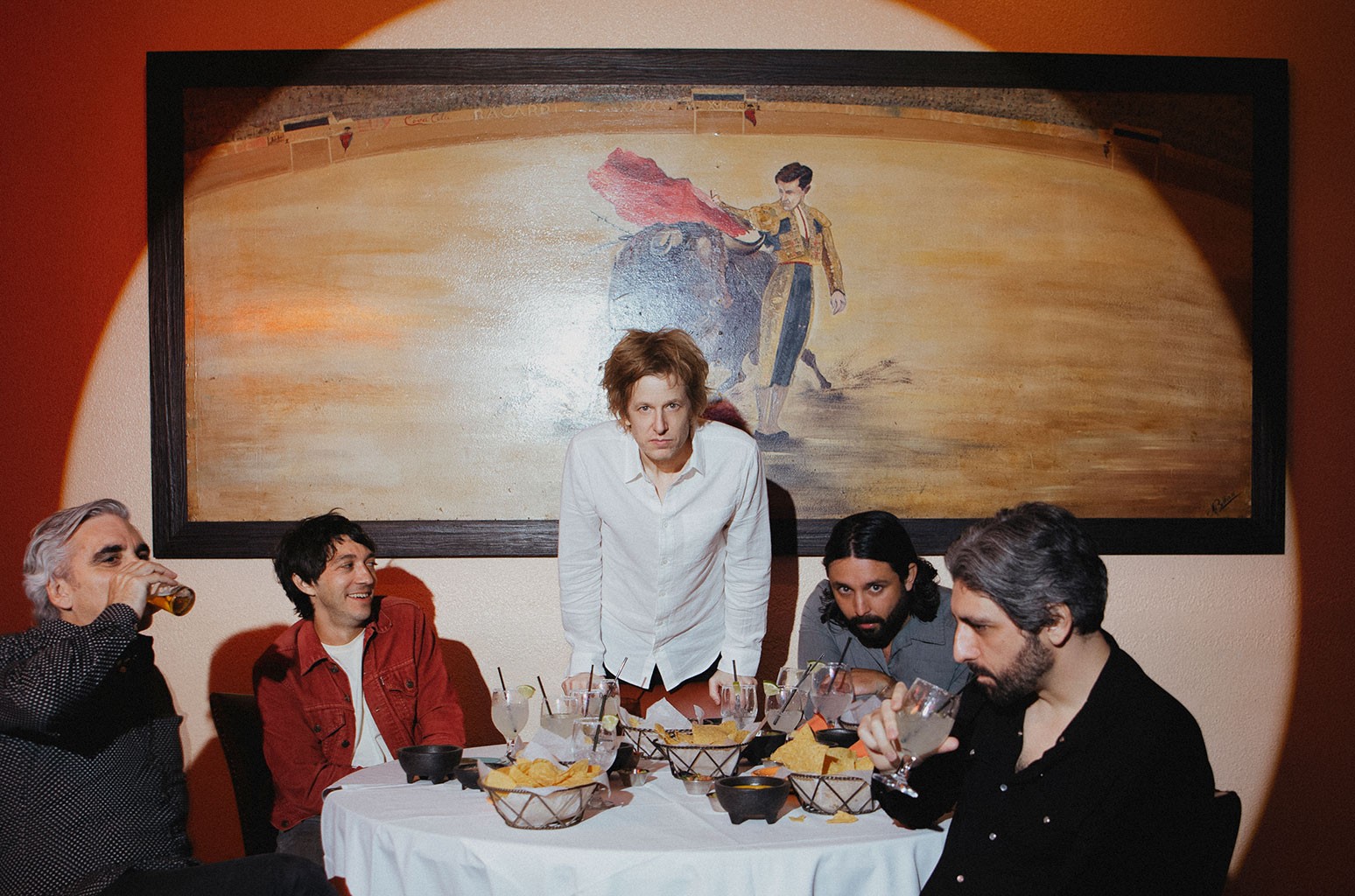