After a 12-hour delay, pairings are out for the first foursomes session at the Walker Cup. With a stomach bug sweeping both teams – (...) 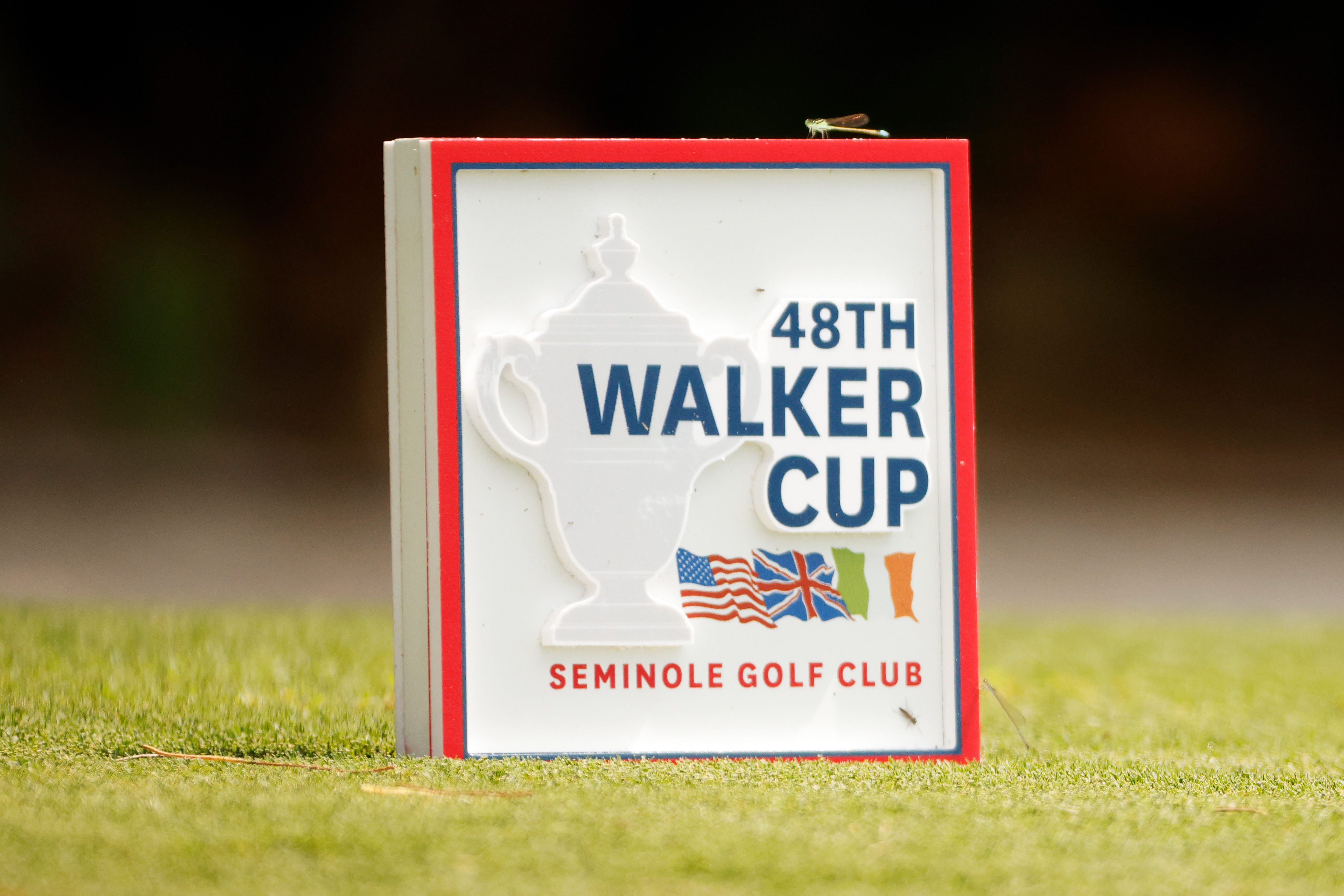 After a 12-hour delay, pairings are out for the first foursomes session at the Walker Cup. With a stomach bug sweeping both teams – making some players’ status in the matches uncertain – officials bought themselves a little time by delaying the release of pairings to Saturday morning.

Both teams have dipped into their pool of two alternates, with the U.S. bringing in Mac Meissner to pair with Ricky Castillo in the second match out and Great Britain and Ireland using Jake Bolton in the final match.

It’s no surprise to see Alex Fitzpatrick, alongside Barclay Brown, in the GB&I lead-off spot. He was first out in every session two years ago when the matches were played at Royal Liverpool in Hoylake, England, and picked up two points for his team then.

Hammer said Friday afternoon that he didn’t make any requests about the order, but starting off the day suits him.

“I haven’t asked to do anything this go-around, but I do like going out early, kind of setting the tone,” he noted.

Hammer and Hagestad provide anchors on both ends of Saturday’s foursomes for the U.S.. They’d be a good match together, but should also make for a tough matches with their respective partners.

Davis Thompson, a former top-ranked amateur in the world, will play alongside Hammer. Hagestad noted in March that Thompson was probably high on the list of preferable partners for many members of the team.

“I think everyone on the team is going to say Davis,” Hagestad said, “because he’s just such a stud.”

John Pak, the only other U.S. returner from 2019, is not in the opening lineup, nor is reigning U.S. Amateur champion Tyler Strafaci or Pierceson Coody. The U.S. could also pull in its second alternate, Cooper Dossey, in future matches if needed.

Seventy-seven players made the cut and will play the weekend at the Wells Fargo Championship. Here's the when and where on TV and tee (...) 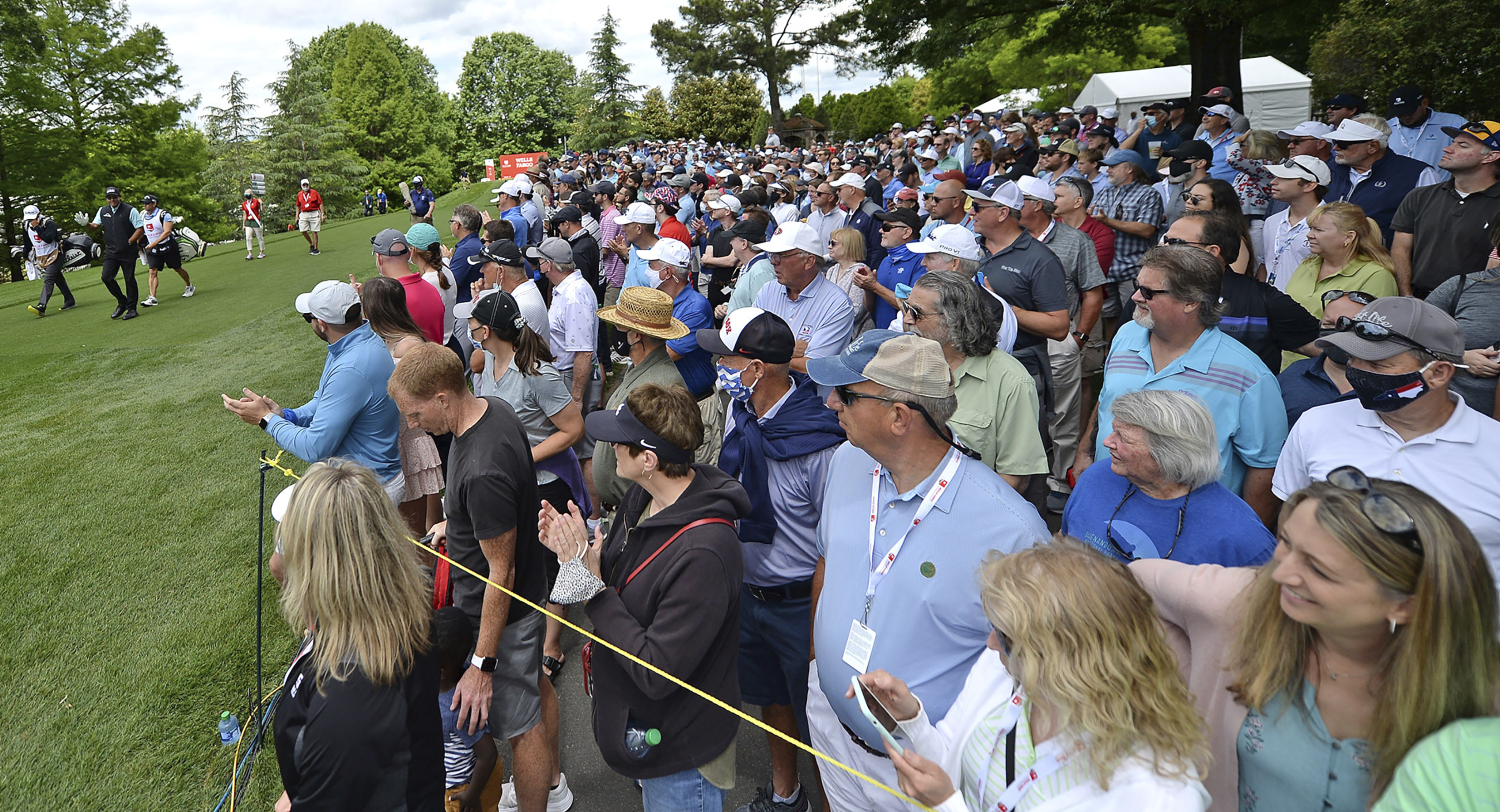 Rory McIlroy will have a late tee time Saturday at the Wells Fargo Championship after he fired a 5-under-par 66 to vault up the leaderboard at Quail Hollow Club.

One day after shooting a tournament-best 7-under 64, Phil Mickelson complained that he went brain dead on the back nine at Quail Hollow Club, shooting 4-over 75 to fall to 3-under 139. He did survive the cut though.

Jon Rahm, meanwhile, did not, his PGA Tour-leading streak of 22 straight made cuts coming to an end. He and other notables went home on Friday night after missing the cut.

What is Winged Foot director hoping for from U.S. Open?...

The Northern Trust: Round 1 tee times, TV and streaming...