A couple of New Zealand-born protagonists in Australian colours believe the Wallabies can end their 34-year drought at Eden Park in Sunday’s Bledisloe Cup Test. Dave Rennie, the Kiwi coach who took over the Wallabies this year, has no fears about the venue even though the Australians have lost 16 times in a row to […] 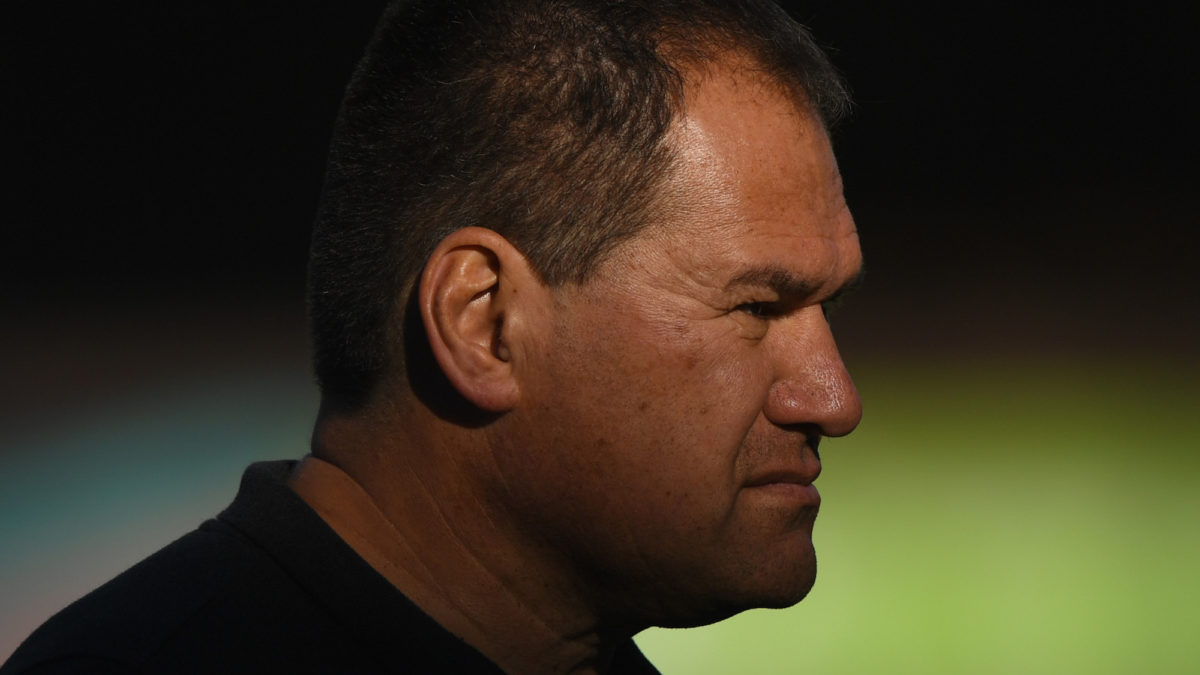 A couple of New Zealand-born protagonists in Australian colours believe the Wallabies can end their 34-year drought at Eden Park in Sunday’s Bledisloe Cup Test.

Dave Rennie, the Kiwi coach who took over the Wallabies this year, has no fears about the venue even though the Australians have lost 16 times in a row to New Zealand in Auckland dating back to 1986.

“I can’t speak from a Test perspective but I’ve coached a lot of Chiefs teams against the Blues at Eden Park and we’ve never lost one,” Rennie said.

“We’re well aware of the task ahead but we’ve prepared well and made subtle changes to our game.

“The All Blacks will want to respond after last week but we’ve got a lot more in us too.

“We’ve talked a lot about belief and at some stage the All Blacks are going to lose a big game at Eden Park so why not this Sunday.”

New Zealand-born Reds hooker Brandon Paenga-Amosa left his birth country at a young age and came through the ranks in Sydney, where he also played rugby league.

He comes into the XV in place of Folau Fainga’a, who’s been held accountable for the Wallabies poor lineout effort in the drawn first Test at Wellington.

Paenga-Amosa will play his first Test since the 2018 Rugby Championship against South Africa in Port Elizabeth and will do so in front of some of his family, who will be at Eden Park.

“I’ve got a bit of family coming and I’m getting some messages from the whanau (family) all across New Zealand and they are definitely getting behind us,” he said.

“I don’t know if they’ll be wearing a Wallabies jersey but they’re definitely backing us.”

Having family in the stands will help make the Auckland cauldron less of a threat.

“Definitely there’s the hype of Eden Park – the fortress – but the mindset for us is it’s just another field, just another game, just another place we’re going to play,” Paenga-Amosa said.

“There’s going top be a whole lot of niggle in this game – they always fire up at Eden Park for us we just have to match that.”

How will South Africa’s potential move to the north affect rugby?

My five favourite Welsh players of all time

Super Rugby AU Round 9: Tight, but not tipping panel tight