Verzuz co-creators Timbaland and Swizz Beatz spoke about potential matchups for the next few battles, and one of the pairings aligns with Drake's dream. 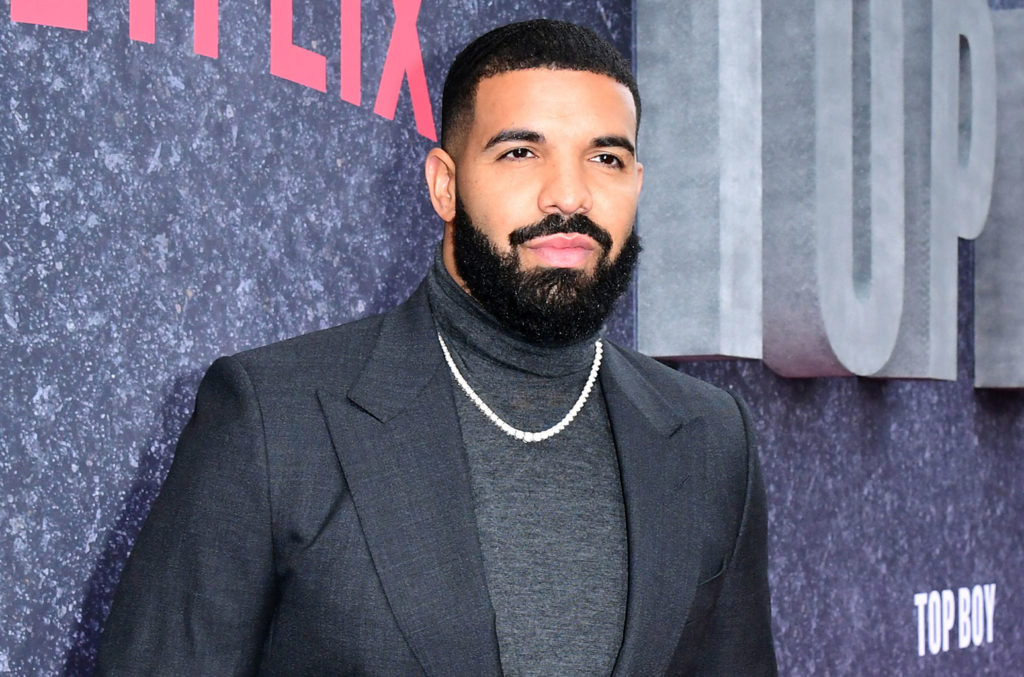 Verzuz co-creators Timbaland and Swizz Beatz spoke about potential matchups for the next few battles — and one of the pairings aligns with Drake’s dream.

Although Champagne Papi hasn’t expressed interest in participating in a Verzuz battle himself, he’d happily toast to Usher and Justin Timberlake going hit-for-hit and pleaded with Timbaland to come through with his request.

He also noted that Missy Elliott and Busta Rhymes would create “the best party that could ever happen on Verzuz.”

“It’s just a matter of comfort zone of my sister wanting to celebrate with her brother,” Timbaland said of his frequent collaborator Elliott. “I understand that it’s not competition, it’s a party. I’ve been working on that and talking to her, but I think that would be an amazing Verzuz.”

See what Timbaland had to say about Drizzy’s dream Verzuz battle below.

Jalen Rose offers some suggestions for the next Verzuz battle, and they are on point! (Via @JalenandJacoby) pic.twitter.com/NlzqiBgsJ7

The Players Behind Morgan Wallen’s ‘Wasted on You’: See the Full Credits