Warren Gatland is ready for a Lions-Boks ‘cup final’

Warren Gatland has told his British and Irish Lions to get ready for a “cup final” after their 27-9 defeat by South Africa in the second Test set up a series decider next Saturday. The Lions entered halftime at Cape Town Stadium 9-6 ahead on Saturday through three Dan Biggar penalties – but the match […] 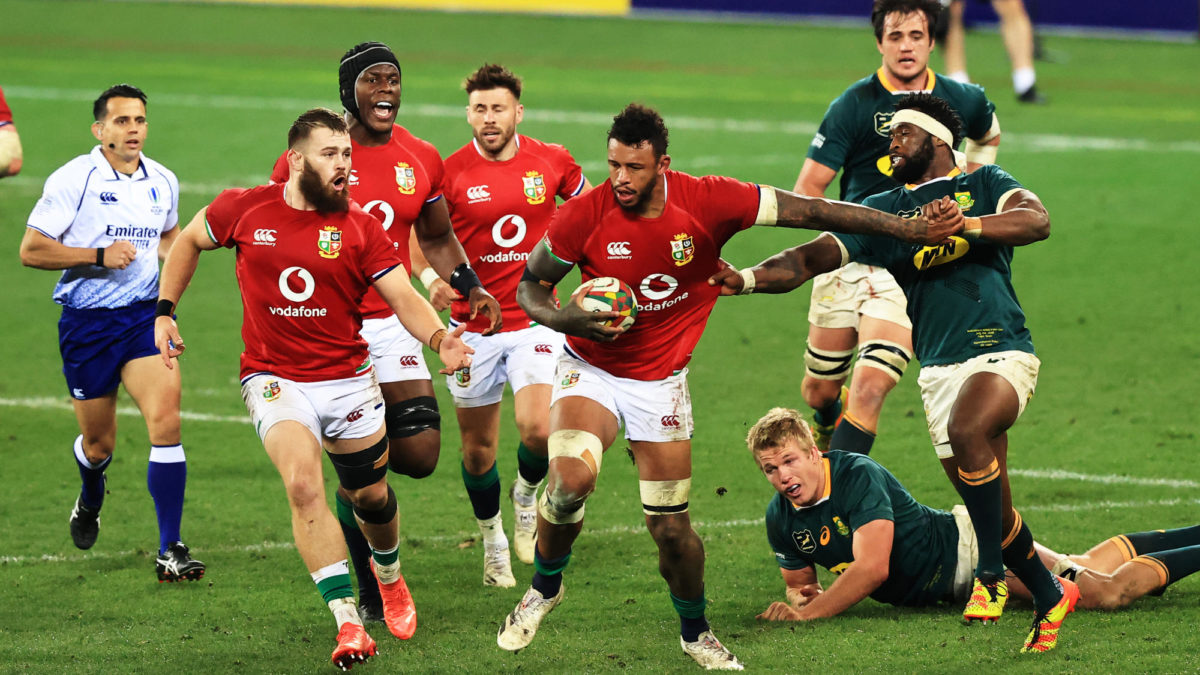 Warren Gatland has told his British and Irish Lions to get ready for a “cup final” after their 27-9 defeat by South Africa in the second Test set up a series decider next Saturday.

The Lions entered halftime at Cape Town Stadium 9-6 ahead on Saturday through three Dan Biggar penalties – but the match then turned on its head, with the world champions taking control up front and in the air to dominate the second period.

Makazole Mapimpi and Lukhanyo Am crossed in the third quarter while the boot of Handre Pollard did the rest, setting up a winner-takes-all scenario in the climax to the tour.

“The players are very disappointed but next Saturday is a cup final. That’s how we’ve got to look at it and prepare,” head coach Gatland said.

“There are a few things we’ve got to tidy up. It’s 1-1 and South Africa put a huge amount of emotion into that game. We’ve got that chance next week to hopefully take the series.

“We were happy at halftime and in the second half just didn’t get into it. We got no momentum, no real opportunity to play. Nothing at all from our kick returns and that was disappointing.

The Springboks then doubled down on their claim of being disrespected by the officials and accused Gatland of “destroying the dignity of the series” after the Lions made it known that they felt Marius Jonker – a South African – should not have been TMO.

“I thought it (Erasmus’ video) was pretty interesting. I won’t be going on social media this week,” Gatland said.

“I don’t really want to comment on that because I want other people to take care of it. The last thing we need is a war of words and being accused of doing certain things.

“We’ll keep things to ourselves and keep to the proper channels.

“We’ve got systems and process in place. Hopefully, World Rugby looks at that to make sure everyone follows the protocols.

“We deal with the referees through World Rugby. That’s the process. I just hope it doesn’t get to the situation where we end up with things on Twitter and people airing their views in that way and not through the proper channels.

“I found it quite strange that that approach was taken. It’s definitely not something I’ll get involved with. It’s important that we keep up the integrity of the game as much as we can.”

Check out pictures of Logan Martin’s crazy $70k backyard set up that helped him...

The British and Irish Lions have lost 27-9 to South Africa in the second Test in Cape Town, with the three-match series now level at 1-1. South Africa backs Makazole Mapimpi and Lukhanyo Am scored second-half tries. Handre Pollard added five penalties and a conversion for a 17-point contribution while the Lions’ points all came […] 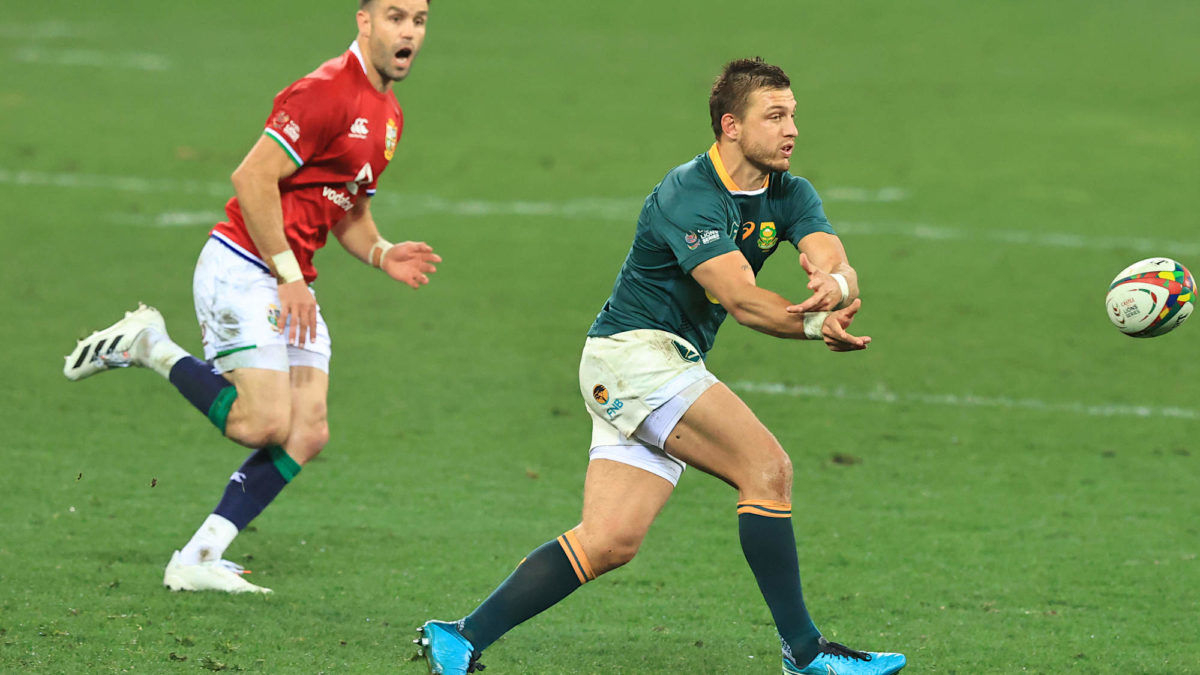 The British and Irish Lions have lost 27-9 to South Africa in the second Test in Cape Town, with the three-match series now level at 1-1.

Handre Pollard added five penalties and a conversion for a 17-point contribution while the Lions’ points all came off the boot of Dan Biggar in a niggly and ill-tempered contest on Saturday that was again one for the purists rather than the enthusiast.

The result sets up a decider next Saturday after the Lions had won an attritional first Test 22-17.

The Lions were 9-6 up at halftime, but the Springboks bounced back with a dominant second-half performance.

They scored 21 unanswered points in the second period, a reversal from the first Test when it was the Lions who roared to the win with forward dominance after halftime.

The Lions were clearly fired up from the start, led by captain Alun Wyn Jones, as they piled into tackles and beat the Boks back, but it was the home side who took the lead from an early penalty.

Biggar then slotted two penalties to put the Lions in front before both sides were reduced to 14 players within a few minutes of each other.

First Duhan van der Merwe received a yellow card for a cynical kick at the shins of Bok wing Cheslin Kolbe before the latter was also sent to the sin-bin when he upended Lions scrumhalf Conor Murray in the air.

It was a contentious moment that could have seen him given a red card, but he was perhaps saved by the fact he had his eyes on the ball all the way and there was a lack of malicious intent.

South Africa levelled through a Pollard penalty just past the half-hour mark, but Biggar added to his tally and the Lions led 9-6 at the break.

The Boks, crucially, struck first in the second period when they swarmed into the Lions 22, and Pollard’s cross-kick was collected by Mapimpi on the right wing and he was able to score the first try of the game.

Both teams emptied their benches onto the pitch just before the hour mark, and it was the Boks who came out the stronger.

They drove a maul a full 25 metres into the Lions’ 22, scrumhalf Faf de Klerk’s clever grubber kick was pounced on by Am just before it went over the dead-ball line and the home side led by nine points.

They continued to force the Lions into errors at the breakdown and set-piece, and Pollard extended the lead with his boot.

Melbourne Rebels stranded in Victoria with doubts over...

Breaking down a long, busy week in the rugby world

Wallabies get major boost as key second-rower returns to...