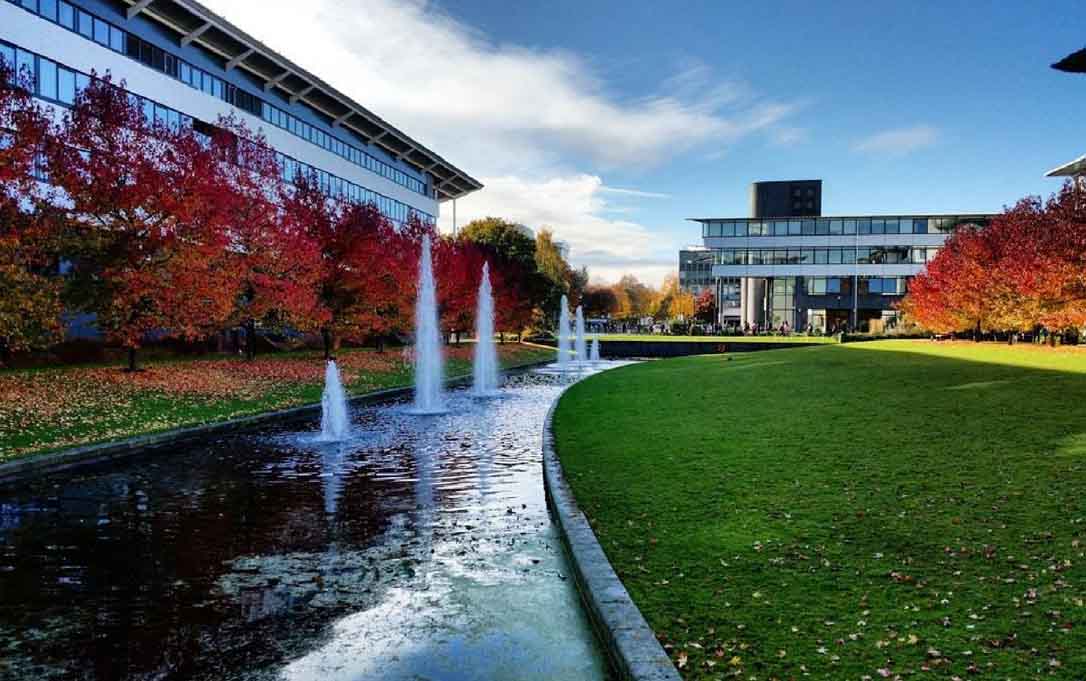 Hundreds of landlords face trying to find new tenants for their student HMOs after the University of Warwick ditched its property management scheme.

Under its Head Lease Scheme, landlords signed-over their houses to the university for years at a time for guaranteed rent, which then did the marketing, management and maintenance via its own letting operation.

More than 500 Coventry and Warwickshire landlords have now been told they’re on their own this term, which means that more than 3,000 HMO rooms will be coming onto the non-student rental market.

While Covid-19 would have been a factor in its decision, the university has also been working with Coventry City Council and developers in recent years to build thousands of extra student rooms in purpose-built blocks.

However, according to Patrick Sullivan, CEO of Red Brick Lettings in Coventry, this new approach means that many of these landlords may have not stayed on top of current legislation and regulations, particularly HMO licensing.

He tells LandlordZONE: “At least ten landlords have come to us in the last week looking for help, one of whom didn’t have an HMO licence.

Coventry City Council’s additional licensing scheme changed in the summer so that HMOs with three people now need a licence – when it was five people the university sorted the licence for them.”

He adds that there are now thousands of high spec and en-suite purpose-built new rooms available in the city that will be competing for students. Although the university has promised to set up an advertising platform, some of these landlords will now be feeling lost, Sullivan says.

“As they’ve been used to getting less rent, if they start renting the properties out themselves, they could use the extra money to make some improvements,” he advises.

“It is the responsibility of landlords to register their properties and we provided information in January and March 2019 regarding additional licensing within Coventry.

“We are in touch with our landlords and we believe they will have all made an application before the deadline, however we reserve the right to take action if they have failed to do so. We will continue to take the appropriate steps to ensure all Warwick managed properties are safe and compliant.”

Back to school? Landlord licensing in England is only a few years away, warns estate...

Will Trump Really Save the Suburbs by Cutting a Rule To...

Ready for a Royal Renovation? Behold This $1.8M Castle...