A cautious Mick Schumacher says "everything is open" ahead of this weekend's FIA Formula 2 Championship finale in... The post Wary Schumacher says 'everything open' in F2 title battle appeared first on F1i.com. 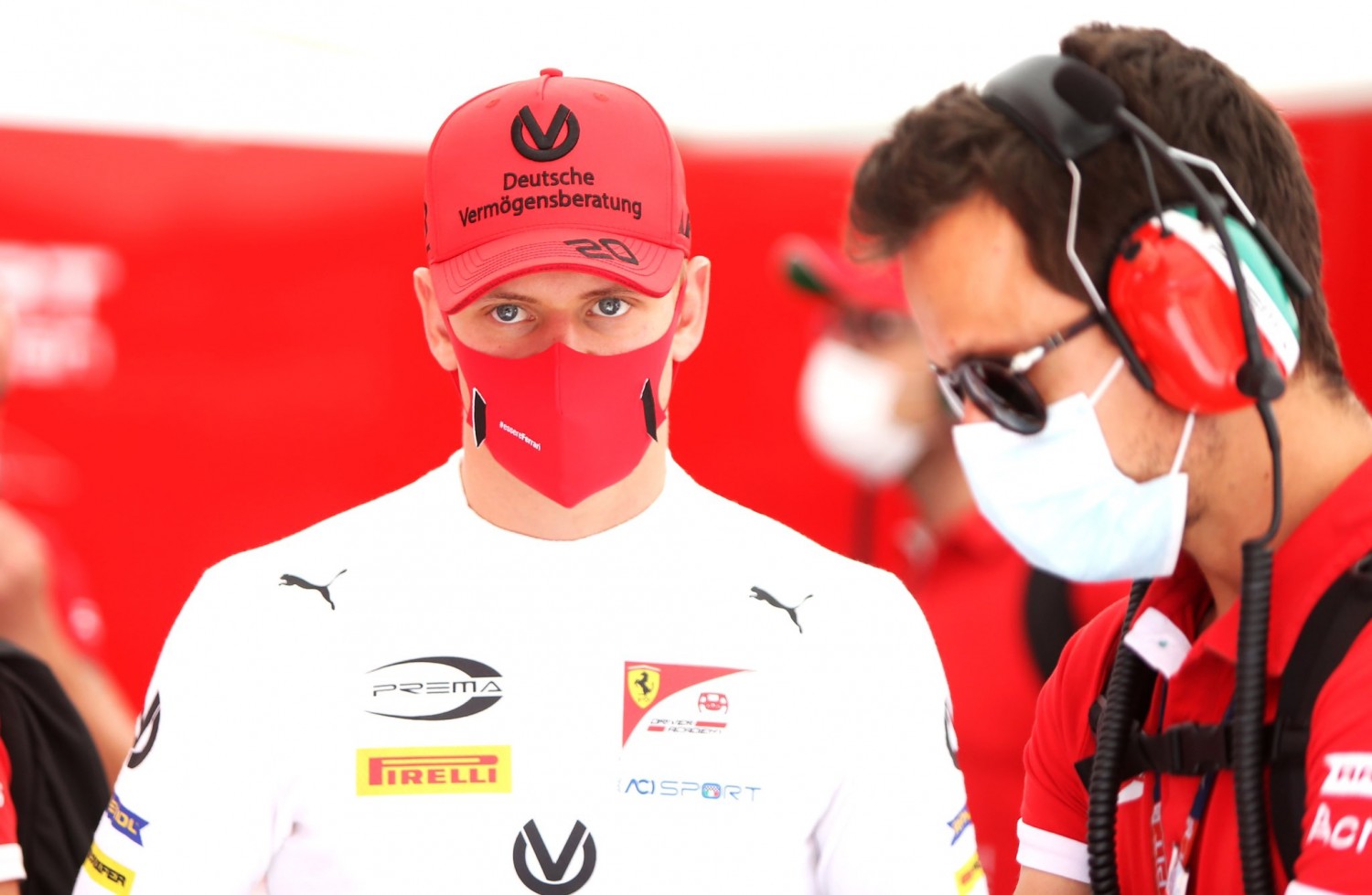 A cautious Mick Schumacher says "everything is open" ahead of this weekend's FIA Formula 2 Championship finale in Bahrain, with the series' top six drivers in contention for the coveted title.

"Our goal is to just focus on ourselves, build the best car possible around ourselves, work as well as we did in the last races as a team.

"It is just important to keep my focus, keep improving myself, keep learning and just go for it."

But regardless of his lead, the 21-year-old is determined to use his head in Bahrain's curtain closer.

"I think we have to be smart for the last two rounds," he said.

A title in the junior series is obviously an important credential, although in Schumacher's case, it is unlikely to impact his plans for 2021.

The Ferrari protégé is expected to step up to Formula 1 next season with Haas where he should be joined by fellow F2 rival Nikita Mazepin.