Nothing about a John Daly hole-in-one is going to be boring, from the attire down to the colorful language used to describe it. From that (...) 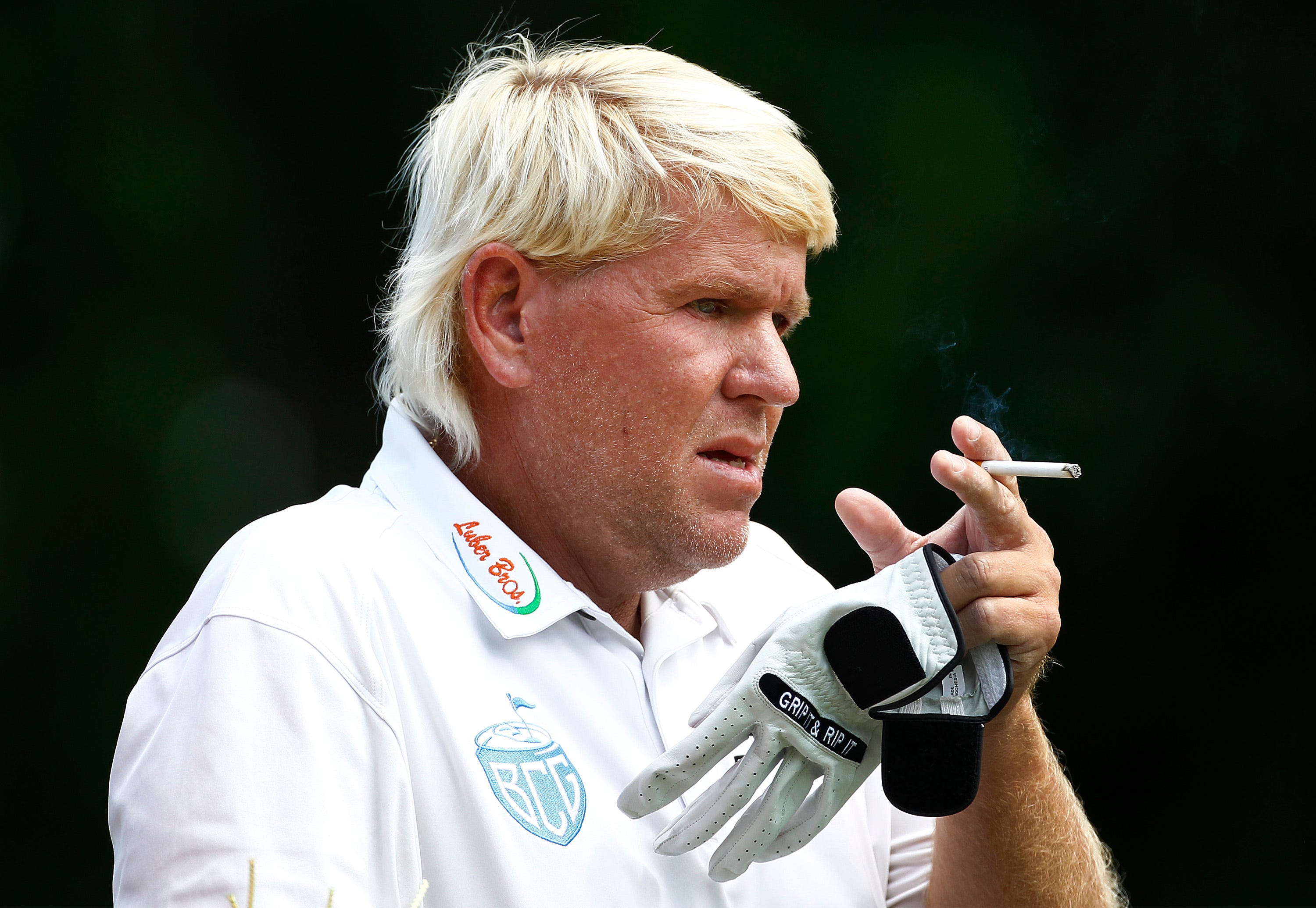 Nothing about a John Daly hole-in-one is going to be boring, from the attire down to the colorful language used to describe it. From that standpoint, his most recent ace – caught on camera during a recent charity pro-am – doesn’t disappoint in the least.

Daly holed out Sunday on the par-3 11th hole at the Bone Frog Open, a charity pro-am at Federal Golf Club in Glen Allen, Virginia, benefitting the families of fallen Navy SEALS.

Unsurprisingly, Daly was without a hat or shoes and in colorful shorts with his shirt un-tucked. Federal Club golf professional Josh Price caught the swing on camera followed by the celebration that took place afterward among the group.

After the high-fives, Daly can be heard declaring that the shot “makes 11 of those mother–,” catching himself as he realized he was being filmed.

ICYMI: This epic promo for the 2020 Masters Tournament...

Nothing short of a miracle: How the PGA Tour moved forward...

How much money each golfer won at the 2020 Tour Championship