With friends like these, who needs … The post Watch: Chelsea players take turns to slap Zouma after scoring appeared first on Football365. 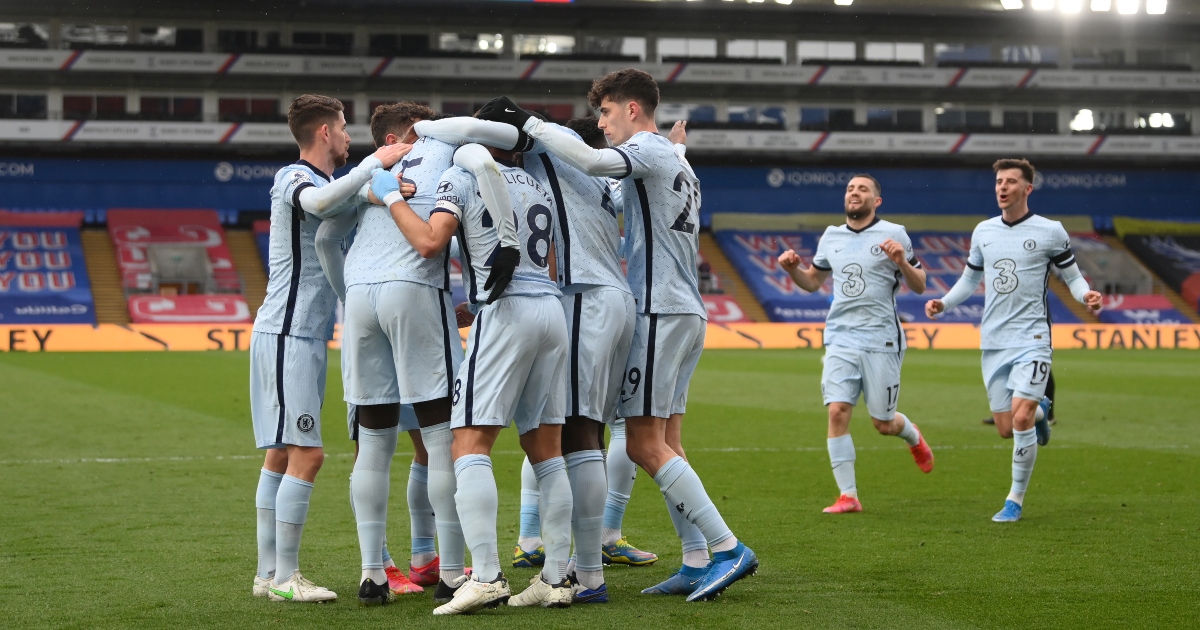 Chelsea players took it in turns to slap Kurt Zouma after he scored during the 4-1 win at Crystal Palace.

Zouma is a popular figure at Chelsea and his goal at Selhurst Park was only his 10th for the club.

Mason Mount delivered a free-kick into the Crystal Palace penalty area and Zouma rose above ex-Chelsea stalwart Gary Cahill and planted his header beyond the stranded goalkeeper.

Mourinho explains why ‘not injured’ Ndombele was subbed...