Watch: Corey Conners aces No. 6 at Masters in Saturday's third round

Corey Conners made the sixth hole-in-one on No. 6 in Masters history Saturday. After birdies on holes 2 and 3 and a bogey on No. 5, Conners (...) 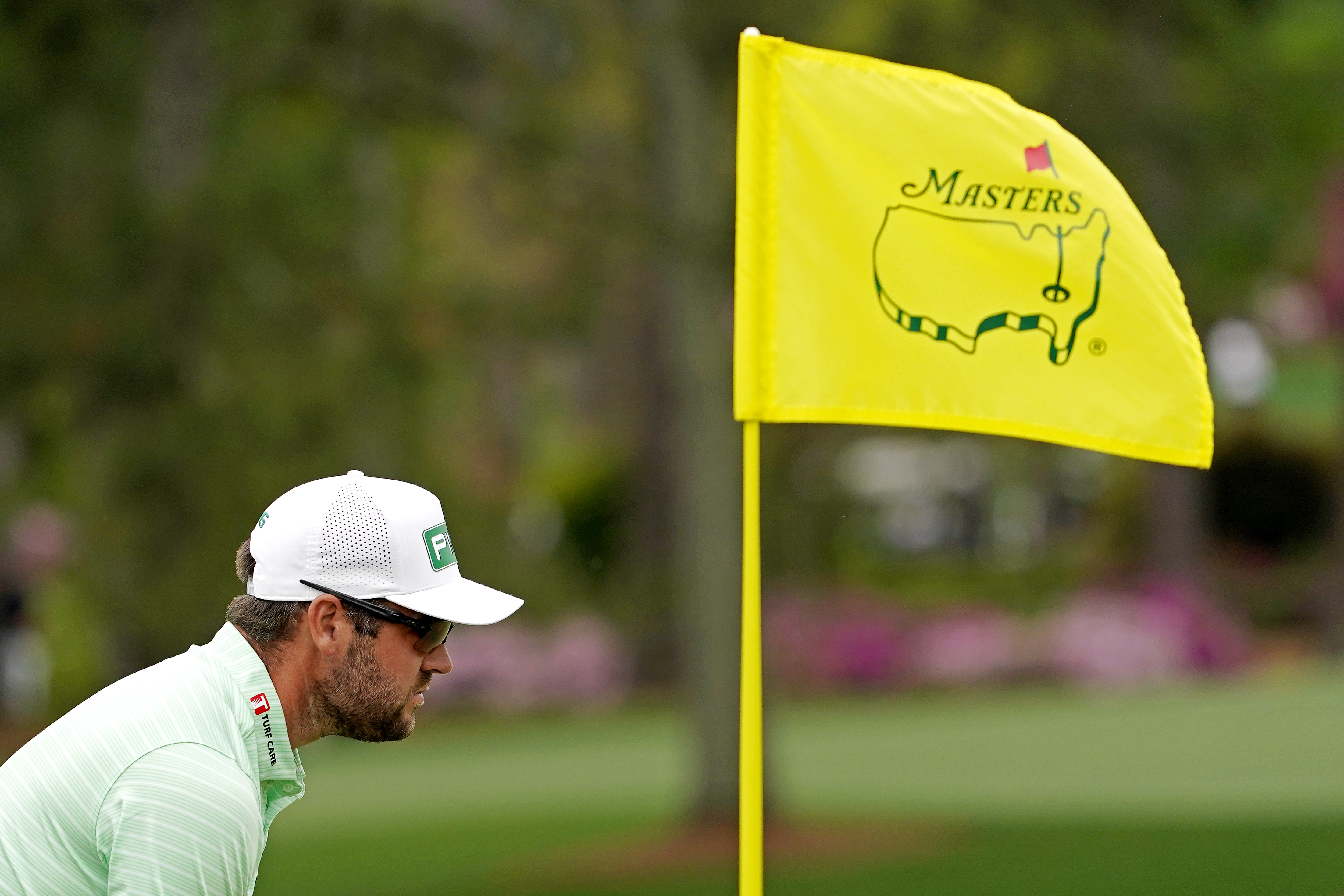 Corey Conners made the sixth hole-in-one on No. 6 in Masters history Saturday.

After birdies on holes 2 and 3 and a bogey on No. 5, Conners aced the par-3 sixth hole during Saturday’s third round to go to 5-under.

This downhill par-3 named Juniper usually requires no more than a medium iron to the large, undulating green. Put the ball on the wrong part of the green, however, and a three-putt is likely.

Conners’ shot landed short of the hole and rolled in for an ace, playing at 182-yards Saturday. It was the first in the Masters since 2013 on a hole other than No. 16.

He has four previous Masters appearances, with his best result being a fourth-place tie in 2020.

Masters: All the holes-in-one at Augusta National 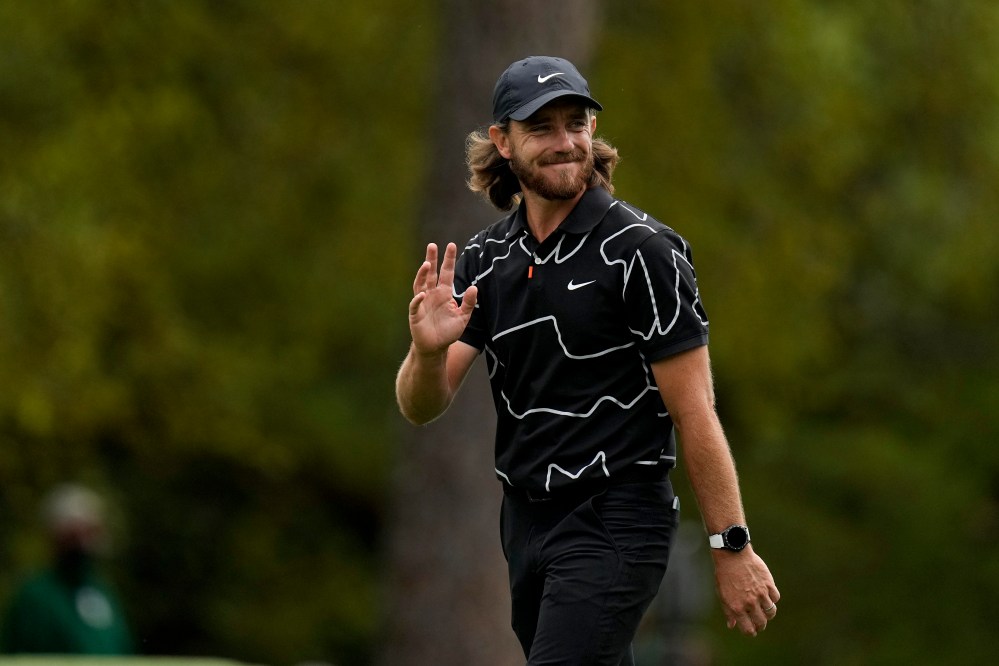 Watch: Billy Horschel slips on the bank of Rae's Creek before par save at No. 13

Opinion: Cameron Champ, just three shots off the lead at Masters, is meeting the...

Tracker: Follow Tiger Woods on Friday at the Northern Trust,...