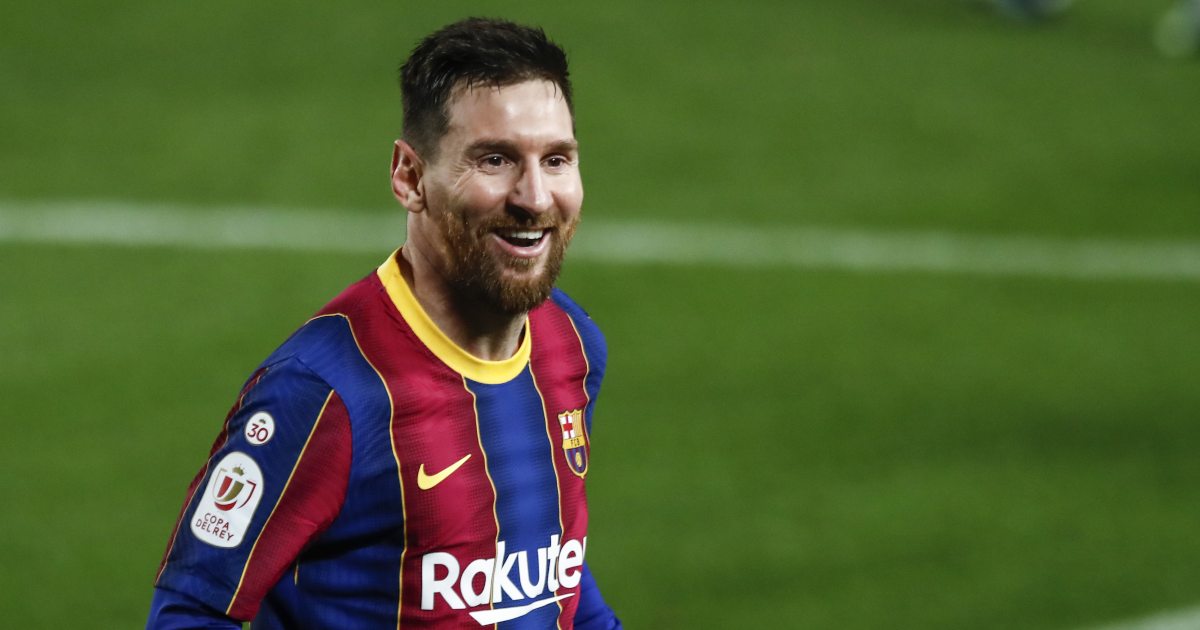 While Lionel Messi’s future at Barcelona remains uncertain, he showed just how much the club means to him during their 3-0 win over Sevilla.

After losing 2-0 to Sevilla in the first leg of their Copa del Rey semi-final, Barcelona pulled a goal back through Ousmane Dembele’s brilliant long-range effort.

The visitors were then awarded a penalty in the 73rd-minute but Marc-Andre ter Stegen saved Lucas Ocampos’ spot-kick to keep Barcelona in the tie.