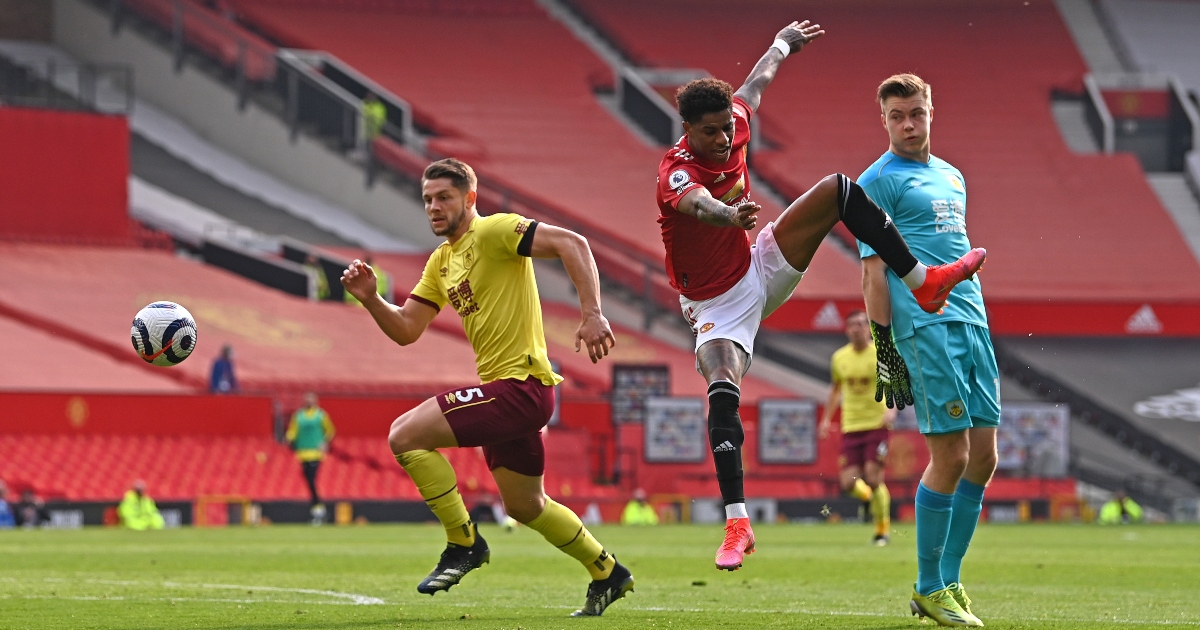 Elastico’s are fast becoming Marcus Rashford’s trademark and he busted out another during Manchester United‘s 3-1 win over Burnley.

United were made to work hard for their success, but late goals from Mason Greenwood and Edison Cavani secured three points for Ole Gunnar Solskjaer’s teams.

Rashford didn’t find the net, but he caught our attention with another elastico during the second half.

A sensational Xl of players linked with Real Madrid this...