Couldn't you catch the latest episode of Skeem Saam? Don't worry, we've got you covered. 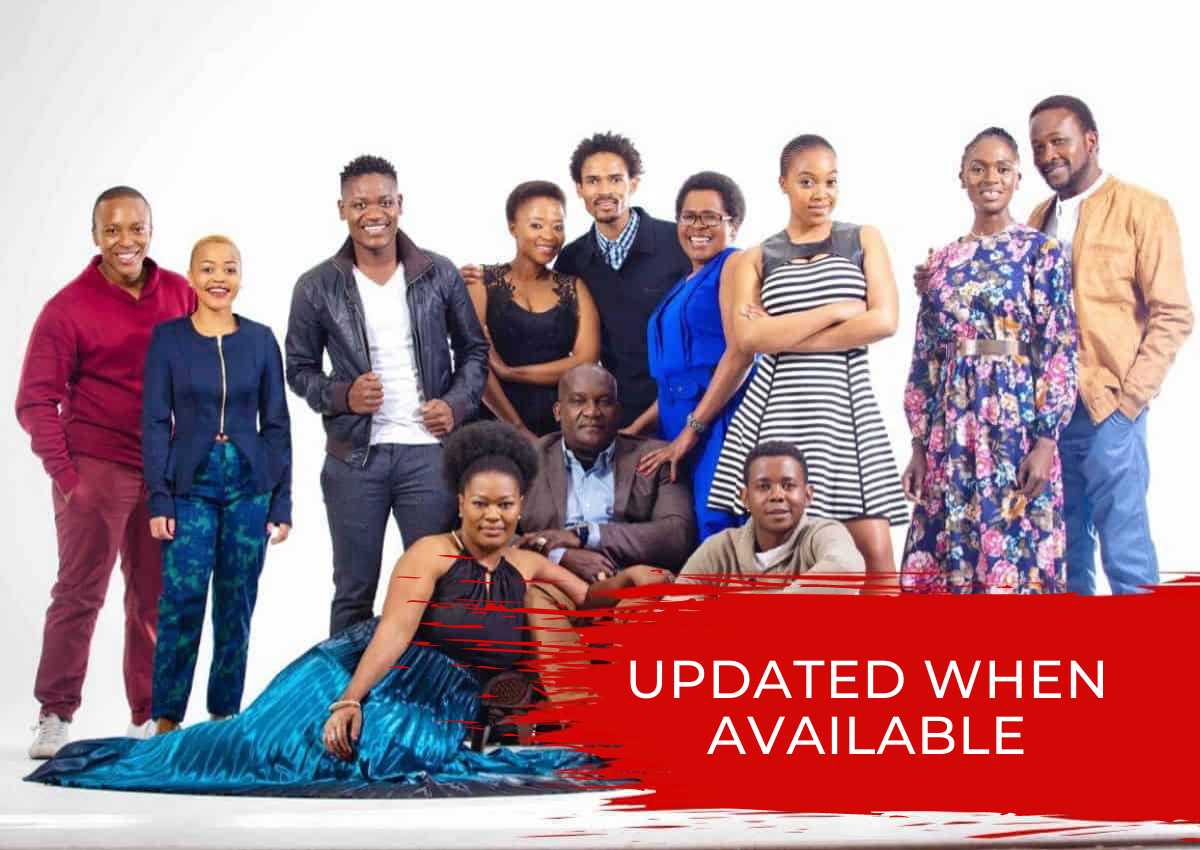 The DNA results wreak havoc in the Seakamela household. Pretty finds herself bearing the brunt of MaNtuli’s wrath. In an attempt to save a friend, Charles takes drastic measures to put an end to his fairy tale.

If you missed some episodes find more Skeem Saam Episodes to watch here.

Next on Skeem Saam

Clement overhears a conversation that threatens to tear the Seakamelas apart. Charles’s fury towards Wallet reeks of jealousy. Leshole looks forward to an exciting opportunity to work with the Air Force.

Read all about what’s happening in Skeem Saam in May over here.

The story follows the lives of the residents of Turfloop who face daily trials and tribulations as they climb the ladder to success.

The show first aired in October 2011. It has gone on to become one of South Africa’s most beloved dramas. By thrusting teens into adult scenarios, it’s become a hit with TV viewers of all generations. It’s ‘coming of age’ premise continues to set it apart from rival soapies, too.

When and where to watch Skeem Saam

It airs on SABC1 Mondays to Fridays at 18:30, DSTV Channel 191. If you’re unable to catch the latest episode when it airs, we’ll be publishing full episodes shared on SABC’s YouTube channel. Stick with us, and you’ll never miss a show again. 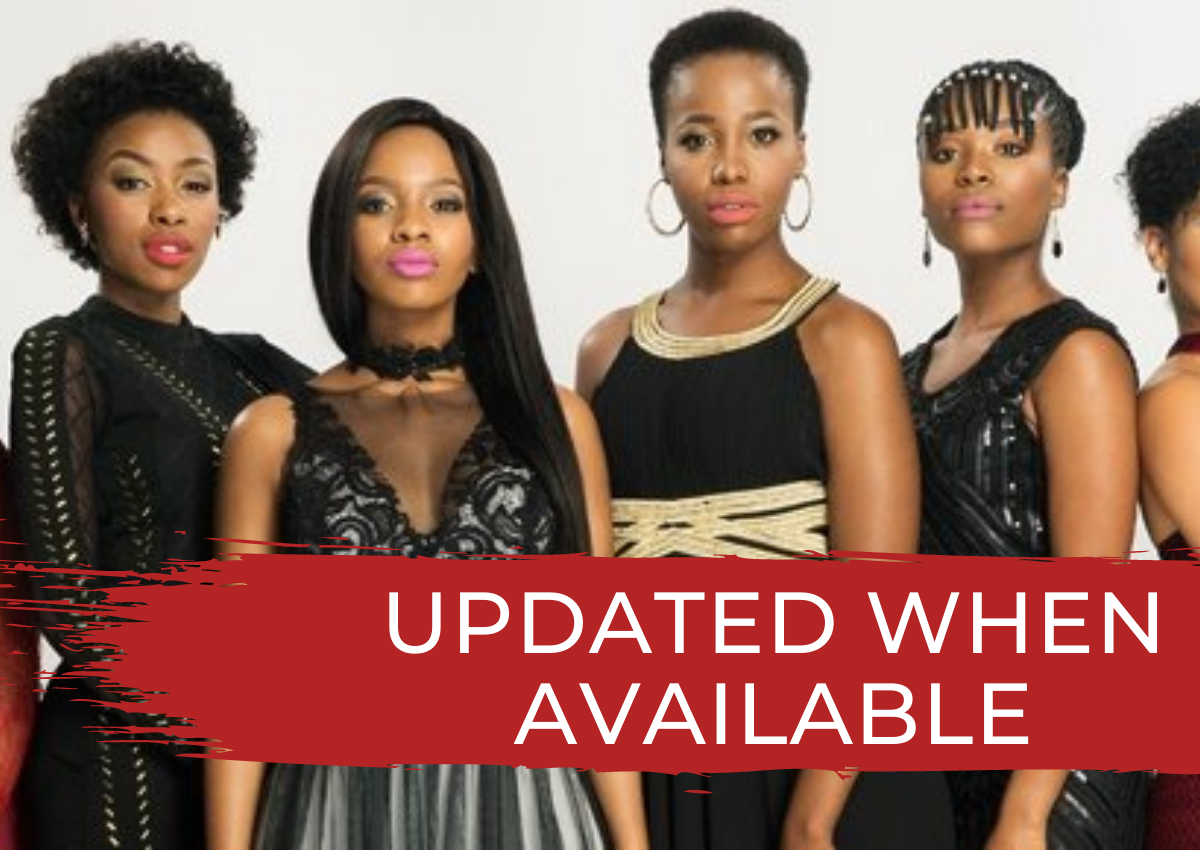 Staff pay tribute to Rovos Rail with their own #DontRushChallenge

Mbalula: Public Transport is allowed between 5am and 7pm

Denel employees must wait for certain April payments to...