If you missed the latest drama, you can watch Muvhango right here. 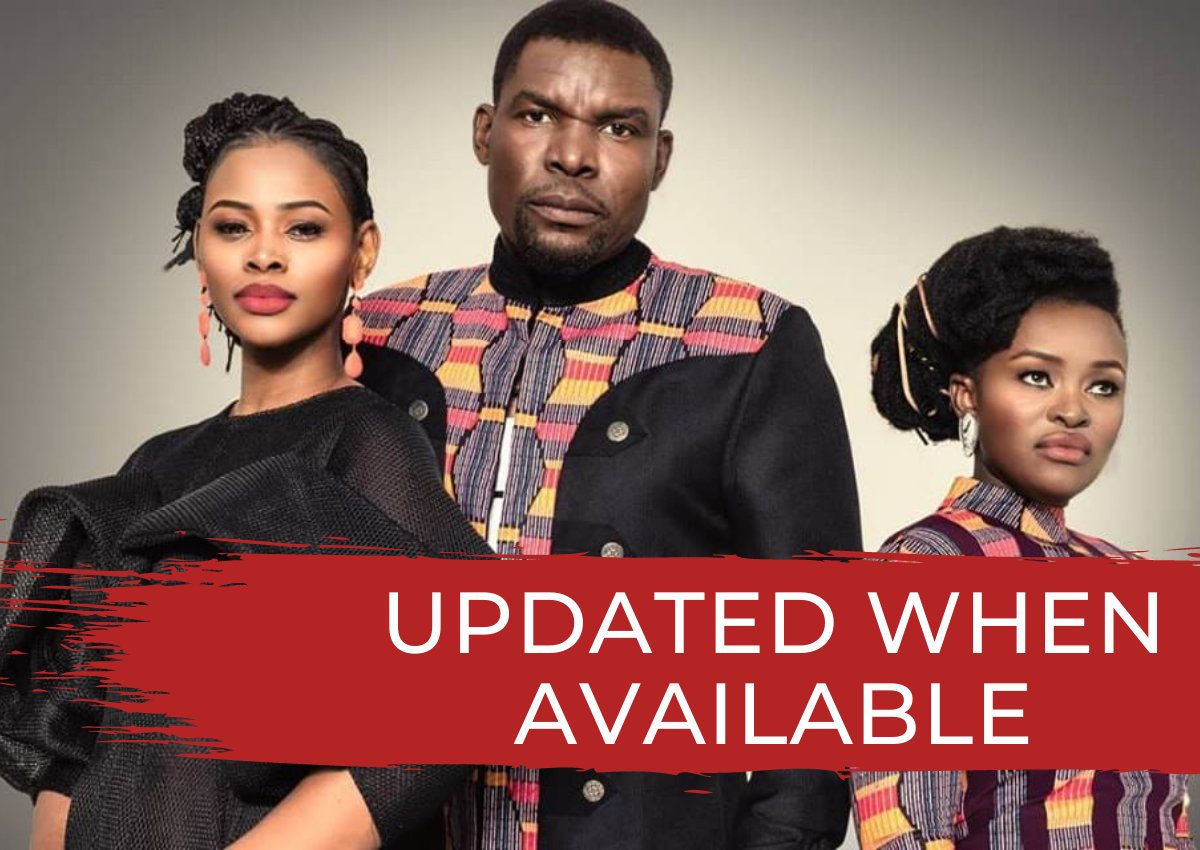 Tenda comes after James. Mulalo and Teboho sink deeper into a dark hole. Mulimisi casts his net and he catches something.

Did you miss any other episodes, find more Muvhango episodes to watch here.

Mulalo punishes KK for threatening to expose him. Marang and Tenda shake on an unholy alliance. Mulimisi has his eye on Shaz.

Read all about what’s happening in Muvhango in April over here.

What is Muvhango about?

Muvhango is a South African Venda soap opera that is based on the true-life story of the former Chief of Thate in Venda. It was created by Duma Ndlovu, produced by his Word of Mouth Productions company and it incorporates and reflects township and Sowetan life.

The cast of Muvhango

Where to watch the latest Muvhango episodes?

Episodes air on SABC 2 Mondays to Fridays at 21:00. If you’re unable to catch the latest episode when it airs, we’ll be publishing full episodes from the SABC.

Alcohol ban will lead to Prohibition-era gangsterism and...