WB Montreal's Batman Game Could Finally Be Revealed This Week

WB Montreal's long-awaited Batman game may finally be close to a public reveal, and according to alleged leaks it could happen as soon as Tuesday. 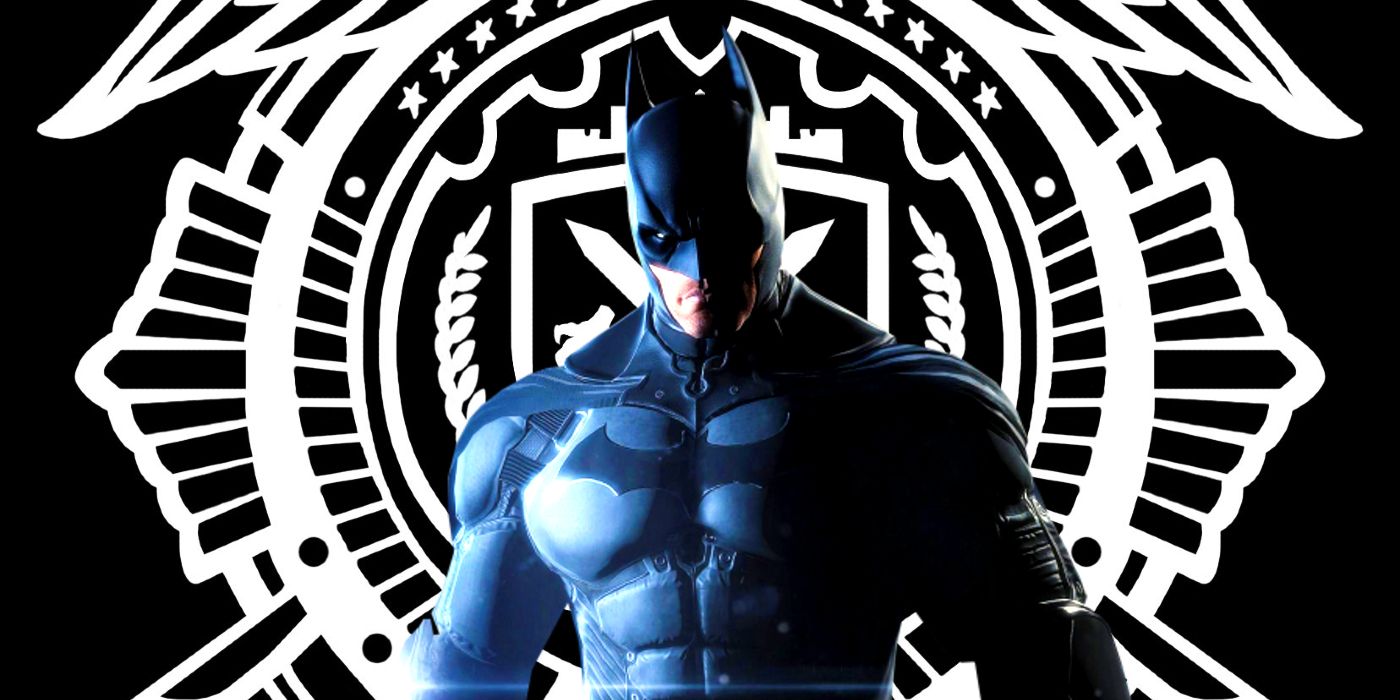 WB Montreal has been hinting at a new  game in development for a long time now, and according to recent alleged insider information fans could be seeing a reveal as soon as next week. WB Montreal, developers of the prequel entry in the  series Batman: Arkham Origins, previous teased parts of a logo related to longtime franchise mainstays like the League of Assassins and the Court of Owls, but have not given away any concrete information about the rumored title or shown players any sort of gameplay.

It had previously been reported that both the  franchises were supposed to have game reveals scheduled for E3 2020. However, thanks to the current state of the world in regards to large public gatherings in enclosed spaces, E3 has been cancelled and a replacement project, spearheaded by longtime gaming enthusiast Geoff Keighley, has sprung up in its place in the form of the Summer Game Fest, which is scheduled to reveal new games as early as Tuesday, May 12th.

Recently, an alleged leak (first posted to 4chan) was shared to  by user u/BloomMilk. The unconfirmed information says that there will be two new games revealed soon, and that one of them will be WB Montreal's long-awaited new Batman game (during next week's Summer Game Fest event) which is described as a "general story reboot with similar gameplay mechanics and character looks." When asked about the possibility of Batman being a part of Tuesday's reveal directly on , Keighley told fans to "manage expectations," but did confirm that the game "is something cool and fun."

The unconfirmed information in the alleged leak also states that game will be somewhat different from previous titles, and is "kind of throwing all of the stuff from previous Arkhams out the window." The leaker also says that "Mark Hamill [is] not set to be Joker again," which, if true, is surely disappointing to a lot of fans.

While it's very unlikely that accurate information would appear on 4chan before it appears anywhere else, this does echo previous rumors back in February about WB Montreal's upcoming Batman title being a series. Players will have to wait and see whether or not anything Batman related is actually released on Tuesday during Geoff Keighley's Summer Game Fest, but fans have definitely been teased enough at this point, especially after all those weird messages from developers during the latest Batman Day celebrations, and they deserve some answers.

Next: What Those Batman Game Teases Mean

Dawn Of The Planet Of The Apes' Original Ending: Why It Changed

12 Monkeys Ending: What Happened To Everyone AFTER The Timeline Reset

10 Actors That Were Injured While Making Movies | ScreenRant