Former F1 driver Mark Webber warns that Charles Leclerc's fate at Ferrari could follow a similar path to... The post Webber: Leclerc could be 'next one in the crosshairs' appeared first on F1i.com. 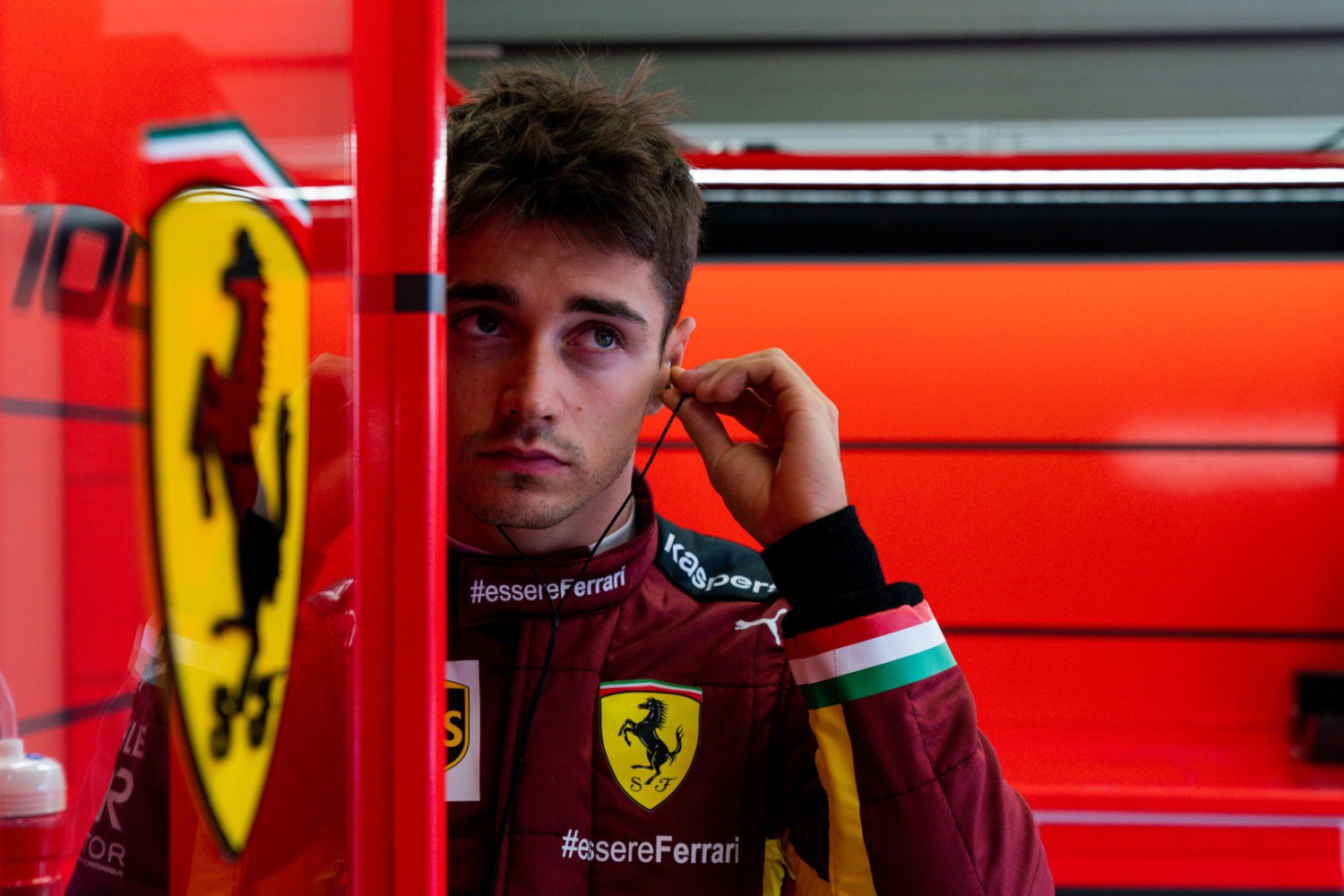 Former F1 driver Mark Webber warns that Charles Leclerc's fate at Ferrari could follow a similar path to teammate Sebastian Vettel in the years to come.

Leclerc hit the ground running at the Scuderia last year in only his second year of Formula 1. The Monegasque quickly gained an upper hand over Vettel in 2019 and would have won his second race with the Italian outfit in Bahrain save for an engine issue.

Leclerc clinched maiden wins at Spa and Monza that only strengthened his status inside the team while Vettel's stock trended down.

The German driver's underperformance has led the Scdueria to oust the four-time world champion from the House of Maranello for 2021, replacing him with current McLaren charger Carlos Sainz. 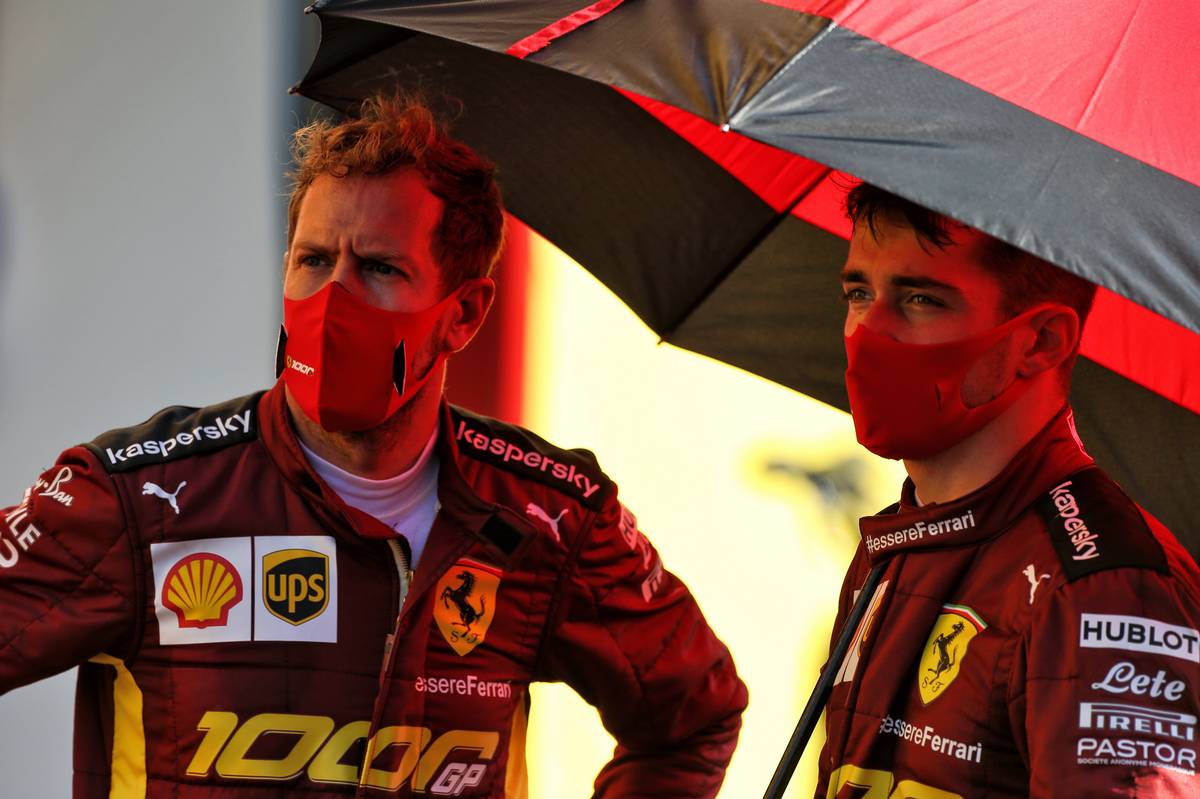 Leclerc is set to remain with Ferrari until the end of 2024, but Webber believes the 22-year-old's motivation could dwindle if the Scuderia fails to deliver on its promises.

"Keep an eye on Charles Leclerc," said the Channel 4 commentator. "I’m interested in him and the next few years [at Ferrari].

"It’s the honeymoon period now, but we’re going to be sitting here in the next 24 months, three years possibly saying Charles Leclerc could be quite tired too [of Ferrari].

"It’s a big, big undertaking to drive for Ferrari and he could be the next one in the crosshairs."

Leclerc's patience is already being tested amid a dismal season so far for the Scuderia. The Monegasque knows his ambitions are currently capped but vows to make the most of the challenging period.

"It's up to us to keep our heads up, to stay motivated, which is the most difficult at the moment.

"But I have to be honest, driving for Ferrari is a motivation in itself, so I'm not sure I'm dealing that much with that.

"I'm usually motivated to do well, to turn a situation around. I have a long-term partnership with the team and I'm really looking forward to turning things around.

"Surely it's not the easiest of times at the moment but we are working hard to get back to the top."

The post Webber: Leclerc could be 'next one in the crosshairs' appeared first on F1i.com.