The Hammers are back up to fifth after Lingard converted the rebound from his own missed penalty and fellow January signing Dawson crashed in a fine header.

A year ago on Sunday West Ham played their final match before lockdown, a 1-0 defeat at Arsenal which left them out of the relegation zone only on goal difference.

Since then, West Ham have collected 60 points from 34 games and transformed themselves from a side battling the drop to one mounting a genuine challenge for European qualification.

They had to survive a frantic opening period as Leeds began at their usual breakneck pace, almost opening the scoring when Helder Costa’s angled drive whistled over the crossbar.

The visitors then had the ball in the net twice in the space of two minutes, only for both goals to be chalked off.

First, Costa crossed for Tyler Roberts to tap home but a flag was raised and VAR’s lines confirmed that the Portuguese winger’s knee had strayed offside when Patrick Bamford flicked the ball on.

Moments later Bamford was presented with a tap-in but the ball had just gone out of play when Raphinha cut it back from the byline.

But Leeds’ boom or bust policy was exposed again as West Ham took the lead in the 20th minute with virtually their first attack.

Lingard played a neat one-two with Said Benrahma and skipped into the area, where Luke Ayling clumsily brought him down.

Lingard had wanted to take the spot-kick he won against Sheffield United last month, only for skipper Declan Rice to pull rank.

This time Lingard was allowed to take it, but Rice might well be back on penalties next time as Leeds keeper Ilan Meslier saved the Manchester United loanee’s weak effort.

Fortunately for a relieved Lingard, the ball bounced straight back to his feet and he gratefully tucked in the rebound.

The transformation of Dawson has almost been as impressive as that of West Ham – the centre-half who could not get a game in the Championship at Watford earlier this season could soon be a Champions League player.

He almost added a third before half-time but this time his header, from another Cresswell corner, came back off a post.

Bamford should have halved the deficit at the start of the second half when he was put through by Diego Llorente.

The striker had time to let the ball run into his stride and open his body to curl the ball around Lukasz Fabianski, only to send it the wrong side of the post.

At the other end Pablo Fornals took aim from 25 yards and his volley looped over Meslier bounced off the crossbar.

Leeds continued to create chances but Fabianski saved a fierce drive from Raphinha, Bamford lifted a sitter over the crossbar and Dawson capped a man-of-the-match display by clearing a late deflection off Vladimir Coufal off the line.

Tuchel: A ‘pleasure’ to work with such ‘quality’ at Chelsea 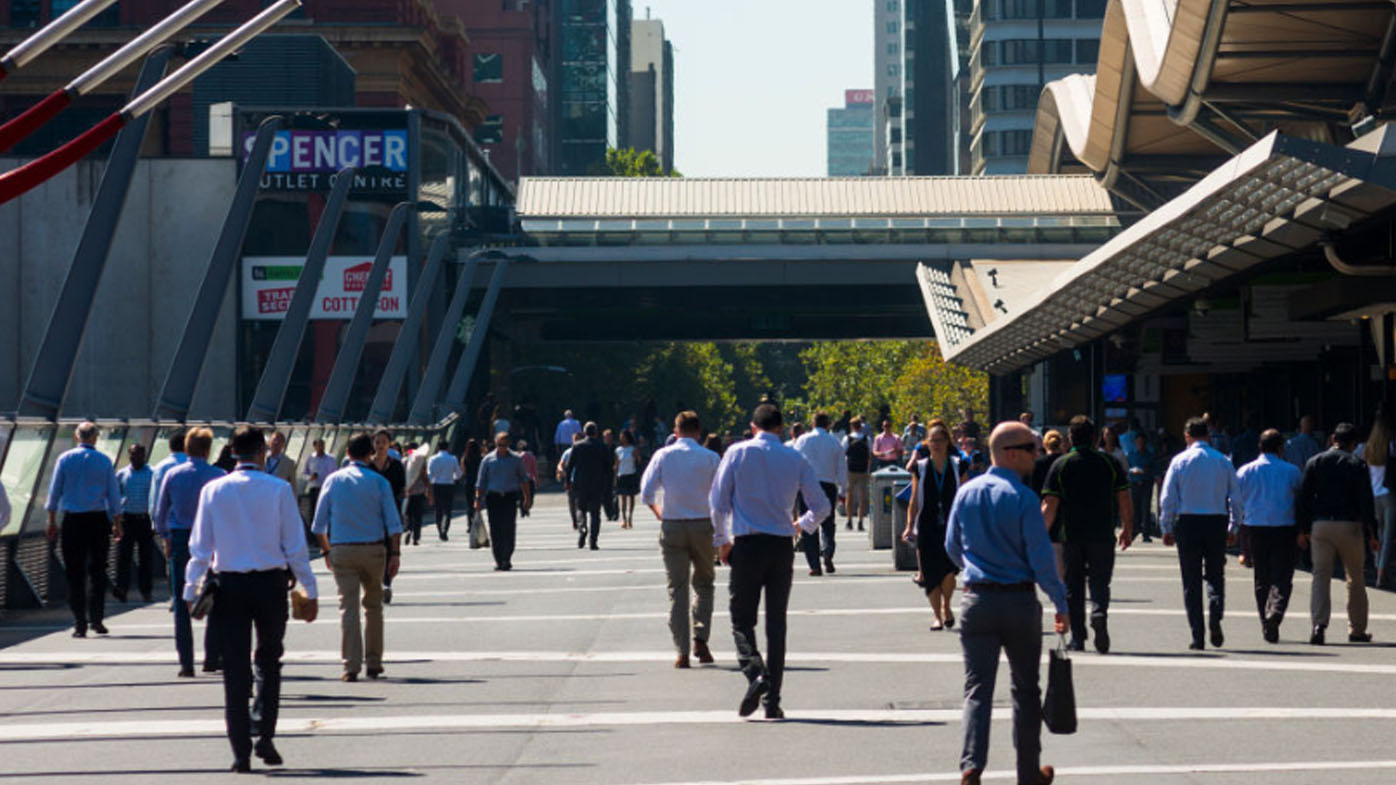 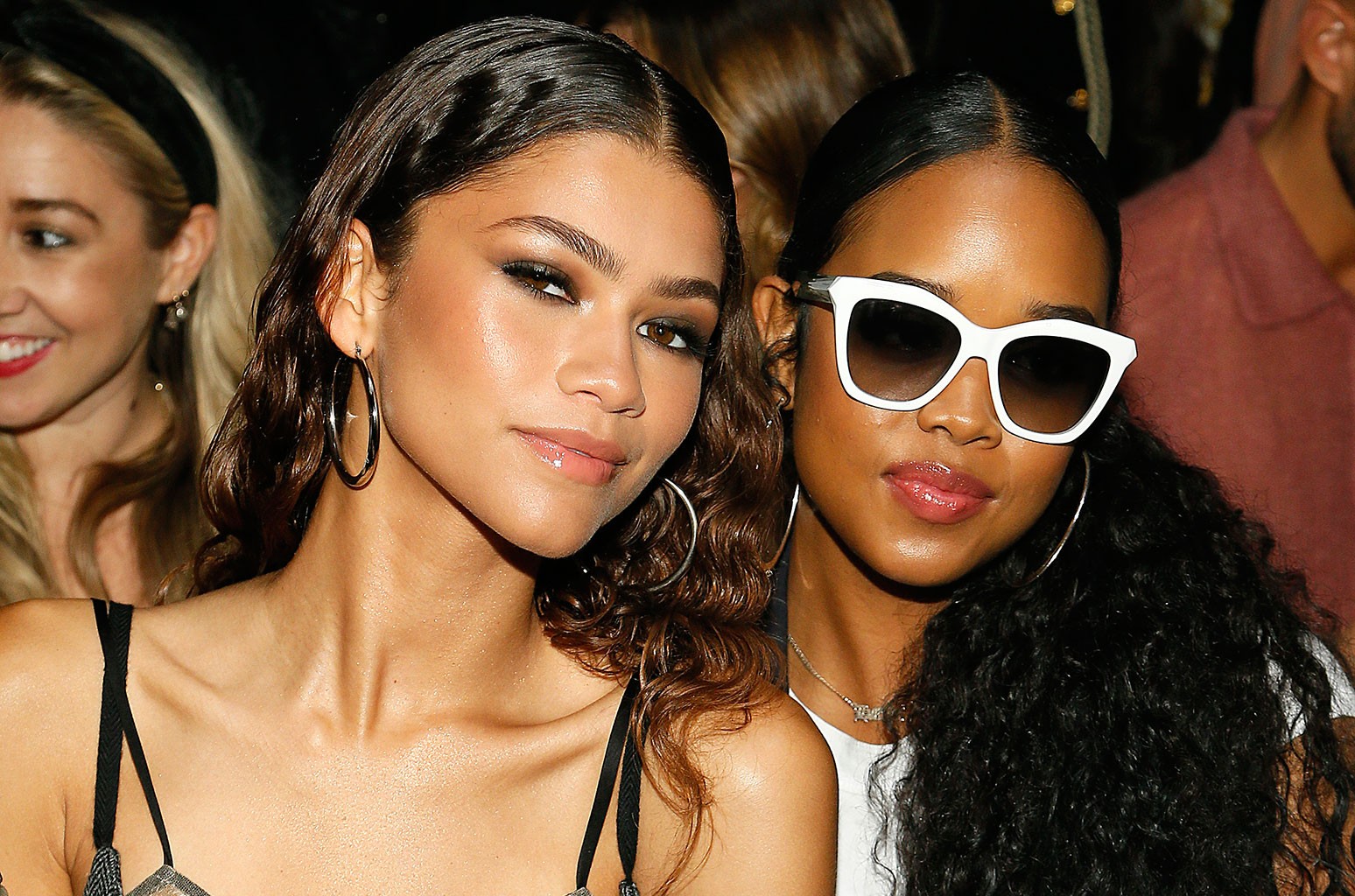 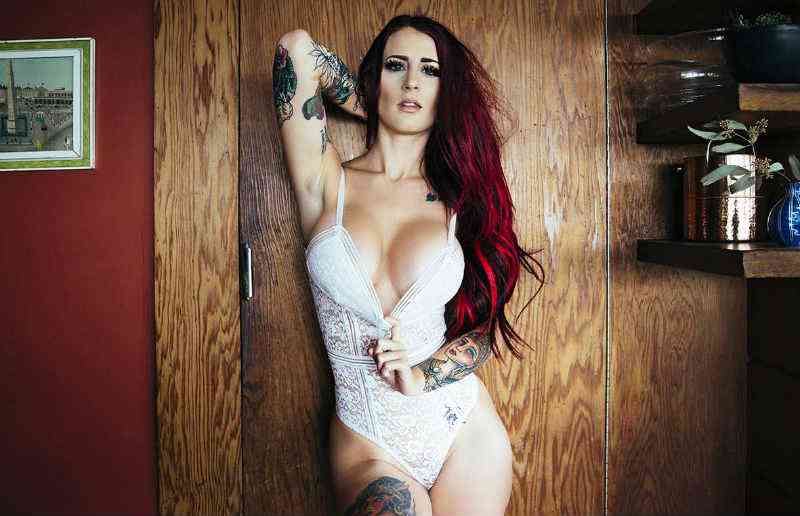 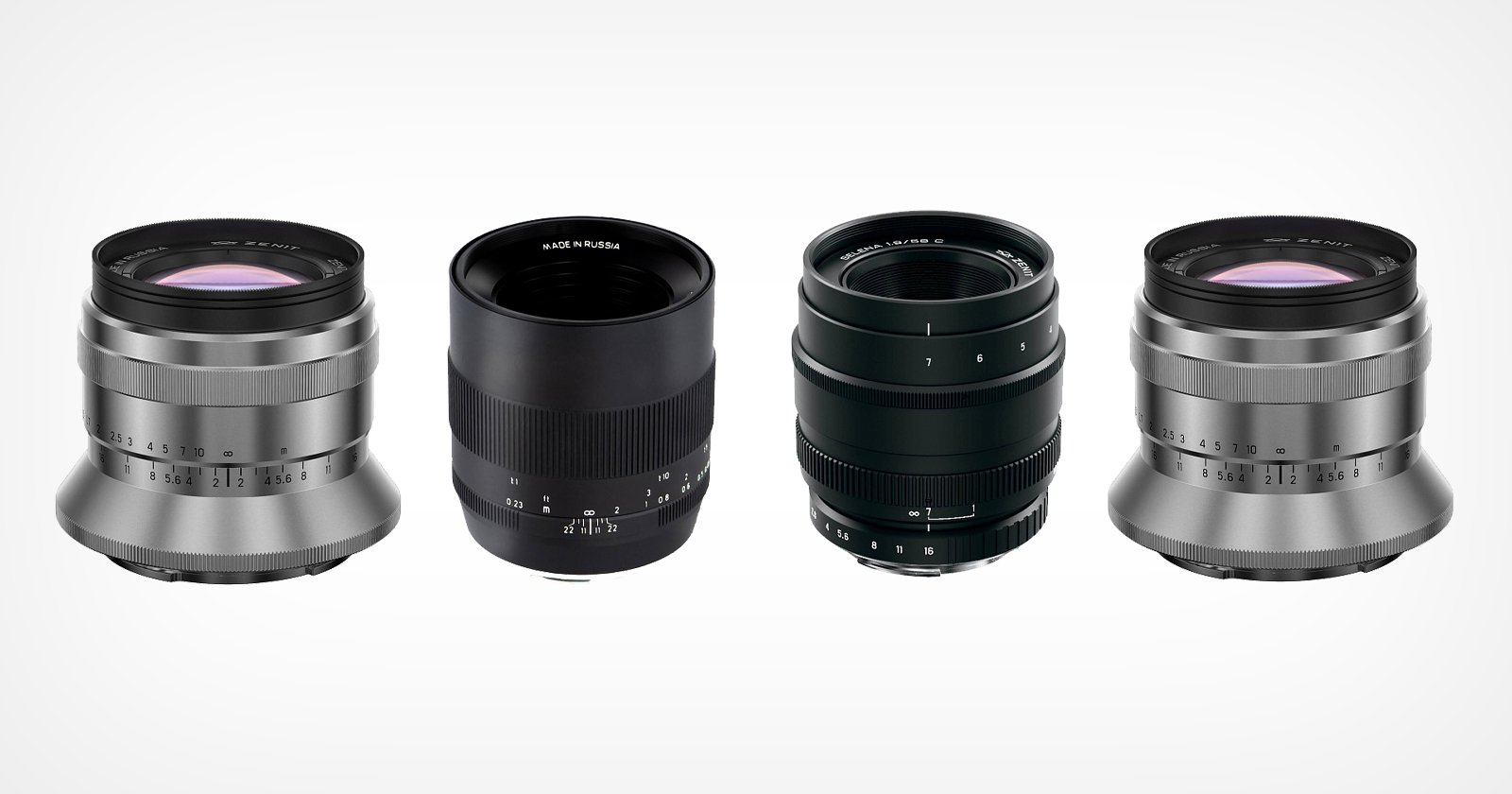 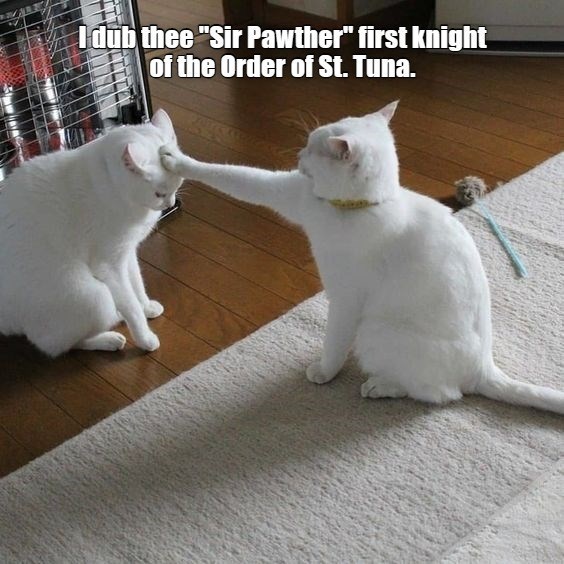 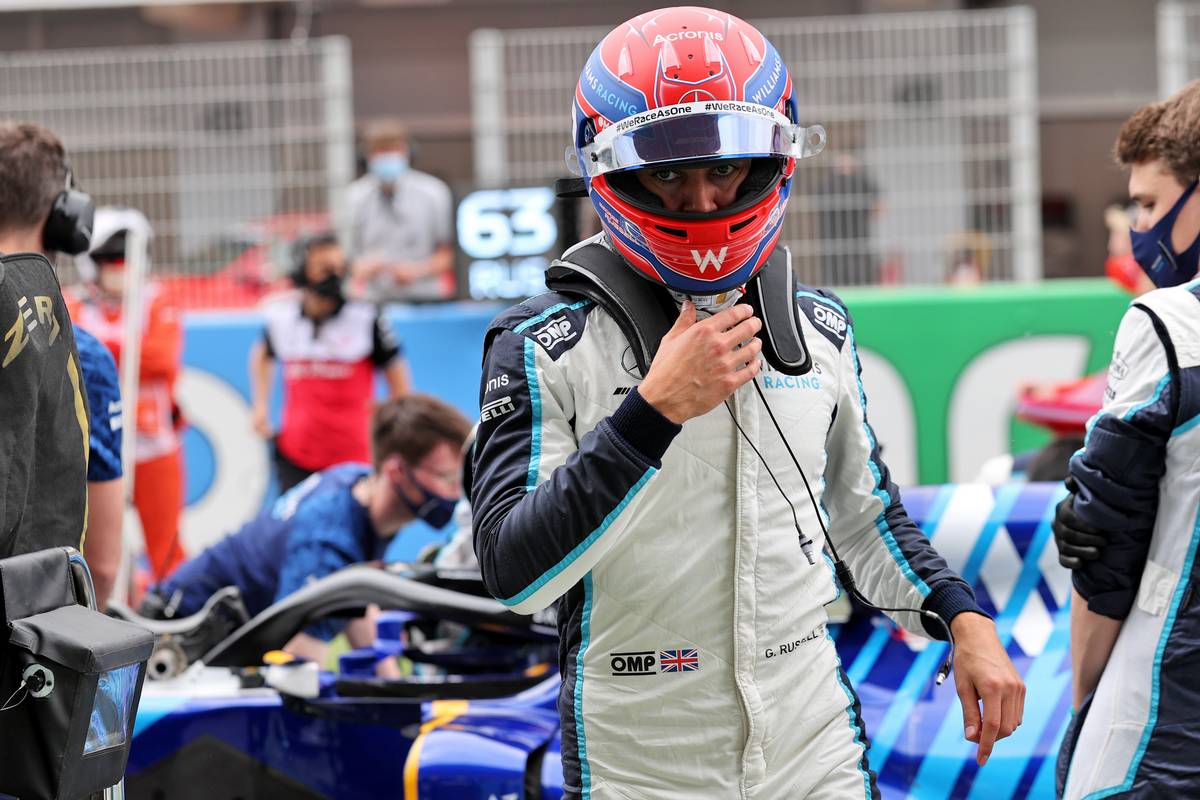 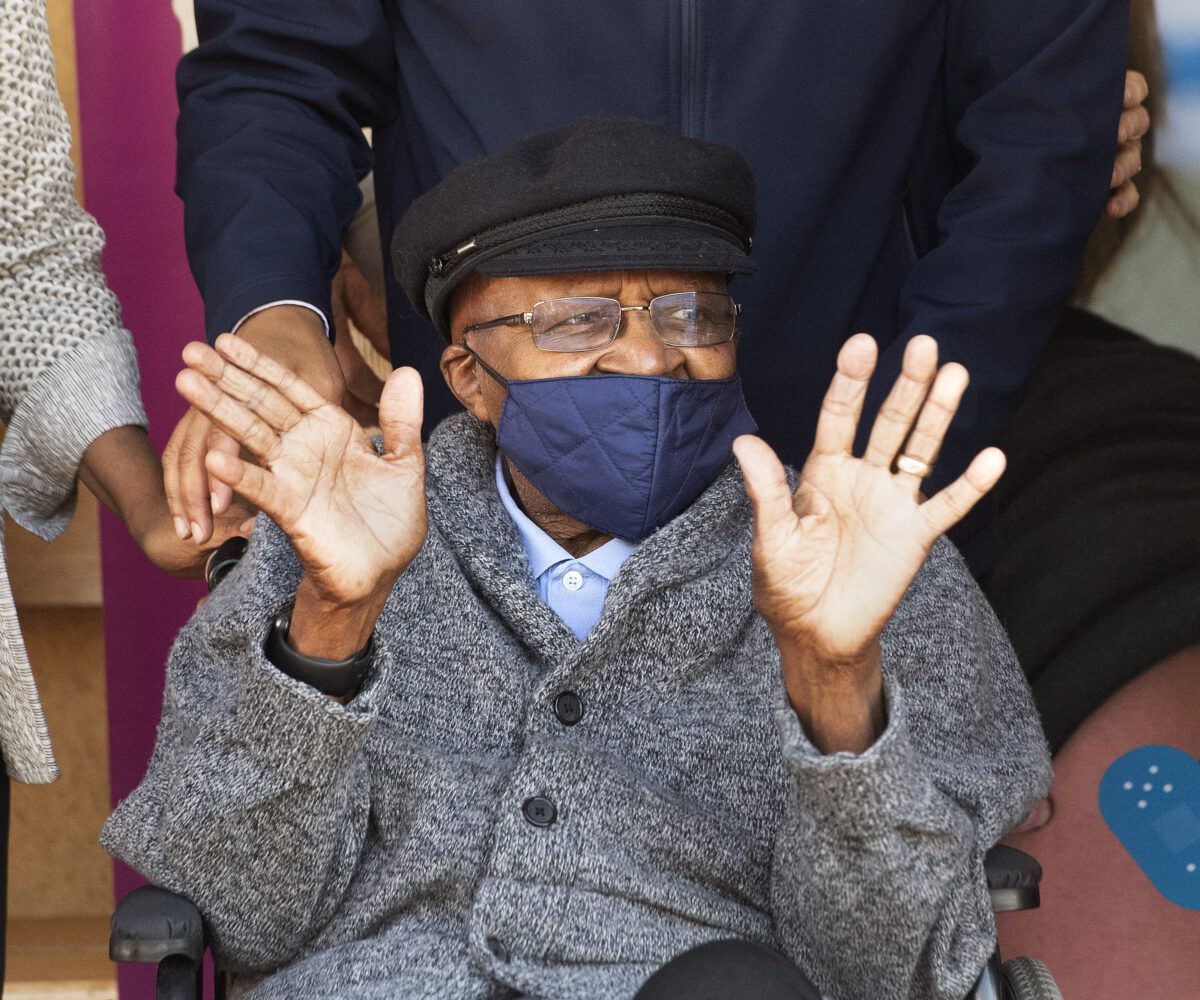 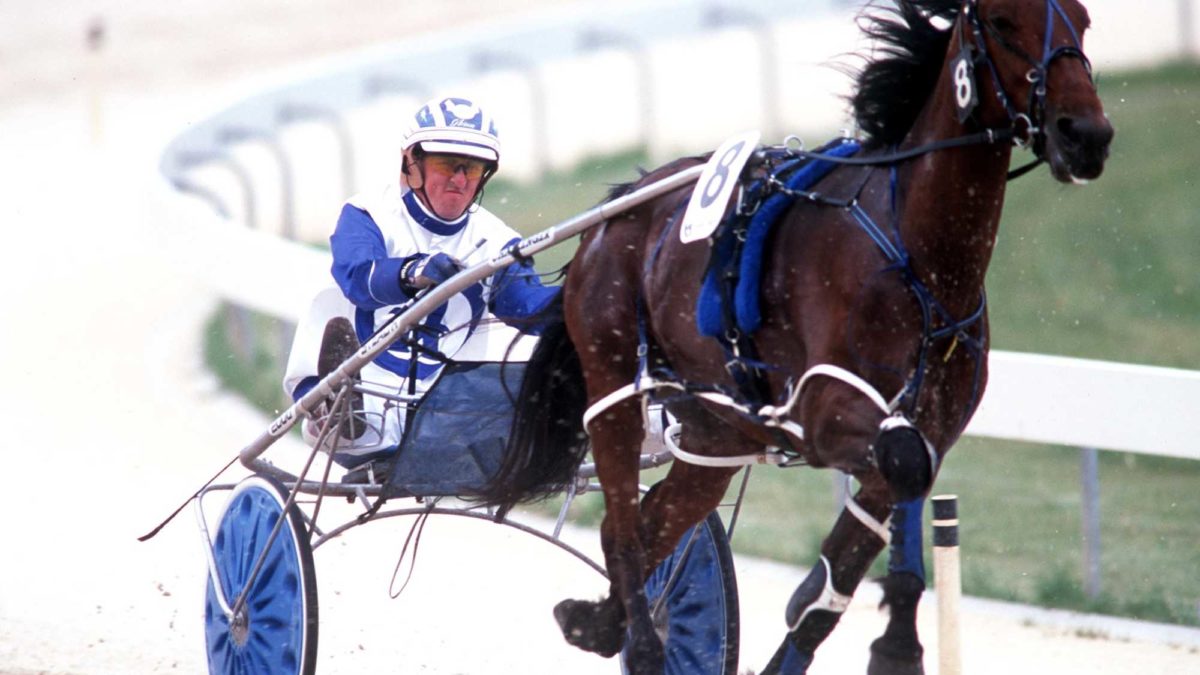