They say it happened Monday night with no warning and little explanation, except that their building was unstable from a storm that happened exactly six weeks ago, and they won't be coming back. WEST ORANGE, N.J. (CBSNewYork) — West Orange residents say they’ve just been evacuated because of Ida even though the storm hit six weeks ago.

A rockslide damaged cars and compromised an apartment building’s structure, and now it’s been deemed unsafe.

Agustina Parra’s car trunk is so full, it won’t even close.

She was still packing up what was in her apartment after she and her boyfriend, along with 44 other families, were told they had to get out as soon as possible.

“I think it was around 11:30 p.m.,” Parra said. “They were just knocking on people’s doors and telling us to get out, that we had to evacuate.”

They say it happened Monday night with no warning and little explanation, except that their building was unstable from a storm that happened exactly six weeks ago, and they won’t be coming back.

“Now everybody’s scrambling to find some place to live,” said Ray Bell, who has lived at the complex on Northfield Avenue for 21 years.

He was back Wednesday night to pick up a few more belongings.

“Now you gotta get your furniture out,” he said.

He was told intense rain during Ida triggered a rockslide that knocked part of the building off its foundation, but nobody understands why dozens are just now being ripped from their homes.

“The kids are really upset about school, where are they gonna go and stuff like that. Not a good thing, and we’re like, nobody is trying to help do anything. It’s really sad,” a resident named Lourdes said.

Families now living in limbo have been relocated to a nearby hotel, but only for a couple more days.

“Where are you gonna go?” Layton asked.

“I mean, we’re here until Saturday. That’s it. After that, we don’t know,” Lourdes said.

“Right now, everyone’s upset. We have people crying on each other,” she said. “We’re all stressed out. We’re all concerned. We’re all worried. We don’t know what’s going on.”

Tenants say they have a meeting Thursday with attorneys for the landlord and the town to figure out what’s next, including where they’ll be living come this weekend. CBS2 reached out to the town of West Orange about this and are still waiting to hear back.

‘Brentwood, Do Better’: Some Long Island Parents Not Satisfied With Quality Of School... Doctor Believes There Was Coronavirus Case On Long Island... 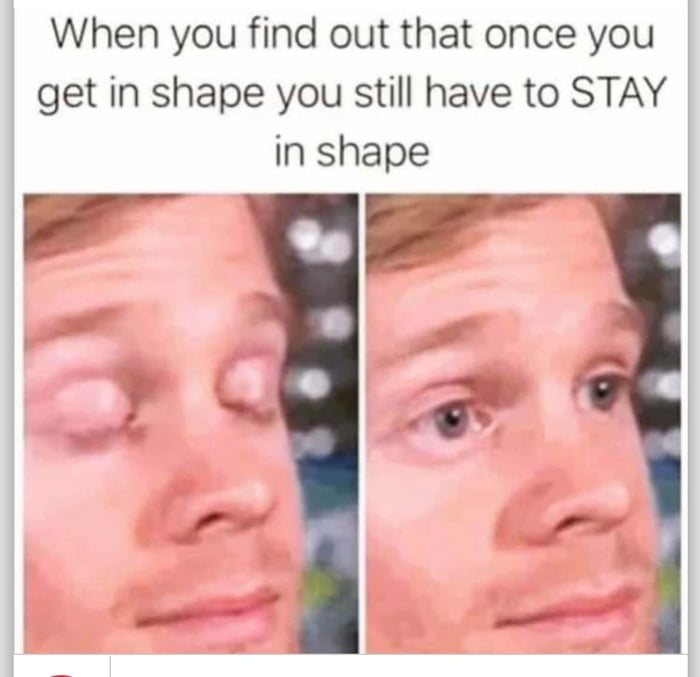