Today, WestJet’s CEO Ed Sims publicly expressed his displeasure regarding the price hikes his airline has had to… 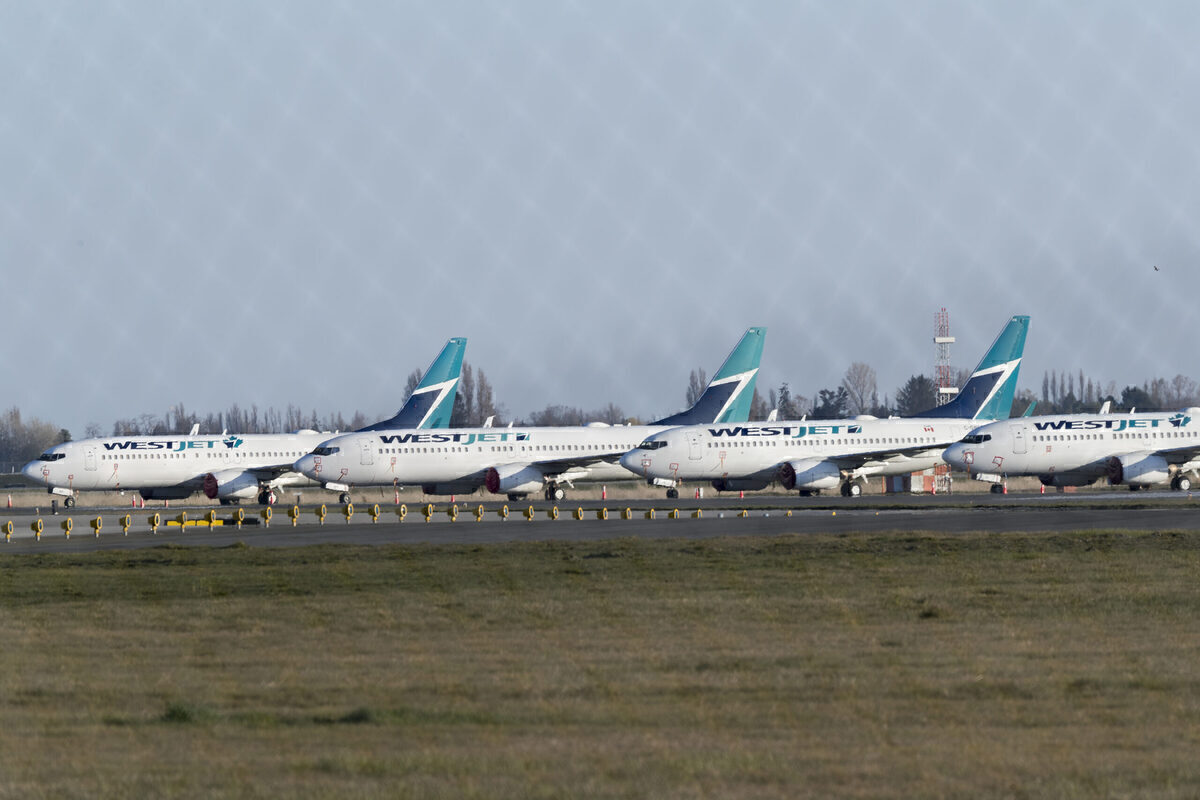 Today, WestJet’s CEO Ed Sims publicly expressed his displeasure regarding the price hikes his airline has had to deal with from Canadian Air Navigation Service Provider (ANSP), Nav Canada. The comments came during Eurocontrol’s Aviation StraightTalk event where Sims talked about the difficulties of running an airline in the Canadian marketplace, among a number of other topics.

It was around May of 2020 that the organization in charge of managing Canada’s commercial airspace, Nav Canada, announced it would be increasing customer service charges by an average of 29.5% on overall rate levels effective September 1st, 2020. The ANSP said that this was being done only after having “actively pursued all available alternatives, including government assistance.”

WestJet, not wanting to absorb the price hike alone, passed some of this expense on to its customers with a modest fare increase in September. This was stated to be C$4-7 per guest depending on flight duration, equating to about US$3-5.30. In a public statement at the time, the airline’s CEO said,

“We are deeply concerned the NAV CANADA rate increase will lead to a further reduction in the number of travelers…We are sympathetic to their situation, like ours, where a lack of sector-specific federal support has hindered their ability to recover. Burdening travelers who have been severely impacted by this pandemic with incremental costs will only serve to undermine Canada’s economic recovery.”– Ed Sims, President and CEO, WestJet

WestJet CEO unhappy with the ANSP structure in Canada

More than three years have passed since Ed Sims came to WestJet, starting at the company as its Commercial Executive VP. While many airline CEOs may have focused much or all of their careers working for airlines, Sims’ own work experience slightly differs. The current WestJet CEO was actually once the CEO of Airways New Zealand – the ANSP for the country. Based in Wellington, he held this position for six years, between 2011 and 2017.

This ANSP experience gives Sims a unique perspective on this side of the aviation industry – giving him a little more credibility whenever he chooses to be publicly critical of Nav Canada. It’s with this background in mind that Sims made the following remarks during the live online event hosted by Eurocontrol:

“It hasn’t been a transparent relationship- we’ve seen price hikes from Nav Canada of 30% which I think is scandalous…[The Canadian market] is one of the most difficult for an airline to operate – the Canadian customer pays $24 out of $100 in fees and fares- to ATC and to airports. The US customer pays the equivalent of $11, European customers $15, Australasian customer $8. There’s no justification for that disparity.”

As a former ANSP himself, Sims is advocating for greater collaboration and greater transparency around pricing. Looking at the big picture, he’s ultimately hoping for regulatory reform.

He points to the fact that Canada has very little company in how its ANSP is funded, noting that its “user-pays” model is joined by only two other ‘user-pays’ jurisdictions – Ecuador and Peru.

When asked if he would prefer national-ownership of the ANSP, Sims wasn’t ready to commit to one single model, but suggested that ANSPs need to rely less on pure aeronautical revenue, to make sure that airlines aren’t “wearing 100% of those charges.”

Ultimately, Sims believes that this global crisis has shown the weakness of Nav Canada’s business model and is advocating for change.

How do you think Air Navigation Service Providers should be funded? Should airlines be funding them completely? Or should there be some government funding as well? Let us know in the comments.

Simple Flying reached out to Nav Canada for a response to Sims’ comments. At the time of publication, no response was received.

Interjet Gets Partial IATA Suspension – What Does It Mean?