Today, WestJet’s CEO, Ed Sims, said that aviation wasn’t part of the COVID-19 problem. Instead, he pointed out… 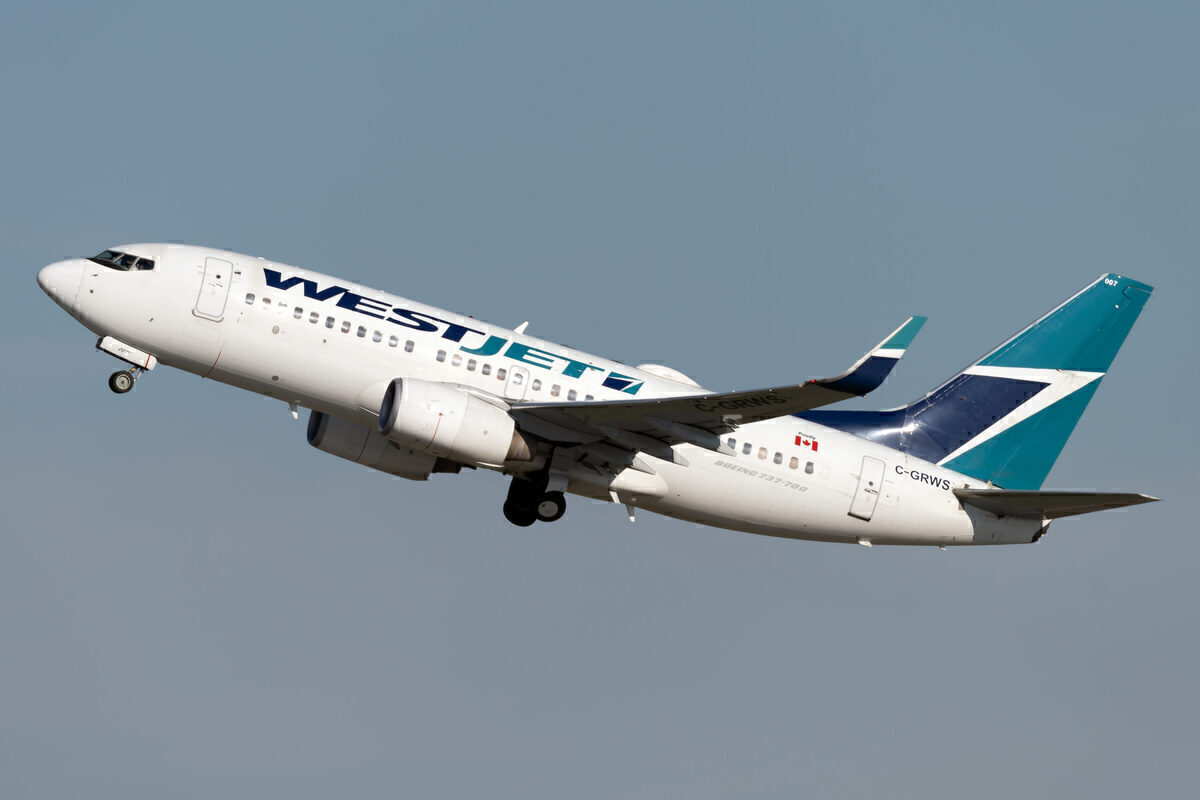 Today, WestJet’s CEO, Ed Sims, said that aviation wasn’t part of the COVID-19 problem. Instead, he pointed out the incredible lengths that the industry was undertaking to support the vaccine rollout while receiving no bailout in Canada.

The aviation industry has been one of the hardest hit by COVID-19. As countries attempt to stem the spread of the COVID-19 virus, many travel bans and restrictions have been put into place. In Canada, arrivals are currently subject to quarantine hotels. WestJet’s CEO says that they are “the tightest border constraints almost of any country in the world, possibly with the exception of Argentina.”

Airlines not part of the problem

In an interview hosted by Eurocontrol earlier today, Ed Sims revealed that airlines are not part of the problem of containing the spread of COVID-19. Sims pointed out that nationally, the spread rate of COVID-19 has been around 3.5%. However, through WestJet’s own testing, the airline has found that the spread originating from international and domestic travel sits approximately 1.5%.

“We are not spreading the disease”

Sims went on to explicitly state, “we are not spreading the disease”. Instead, he pointed out the lengths being taken by his airline to try and help Canada to weather the virus. This included ferrying PPE and emergency workers.

However, Sims also pointed out that over 800 WestJeters have “put their hands up to be part of the distribution of vaccines when they arrive in this country where we already massively behind the global rate of distribution.” With this in mind, he believes that his airline is more part of the virus’s containment.

Sims called the lack of state aid that the Canadian airline industry has received to date “a scandalous and extraordinary situation”. Sims pointed out that WestJet has a considerable disadvantage when compared to the likes of Delta, Air France, and KLM.

Indeed, to put a number on the situation, the CEO revealed that since COVID-19 began, his airline has lost 23% of its market share to its international competitors, something he labeled as a disgrace. With this in mind, he did point out one silver lining. As the airline hasn’t received any state aid, it has been protected from constraints on board positions, in addition to “essentially becoming semi-nationalized”.

Is WestJet part of the COVID-19 problem or the solution? Let us know what you think and why in the comments!

How Concorde Was Able To Fly Supersonic

What Citizenship Does A Baby Have If It Is Born On A flight?