What Does The International Civil Aviation Organisation Do?

The everyday traveler may not be aware of the International Civil Aviation Organisation. However, without it, global commercial… 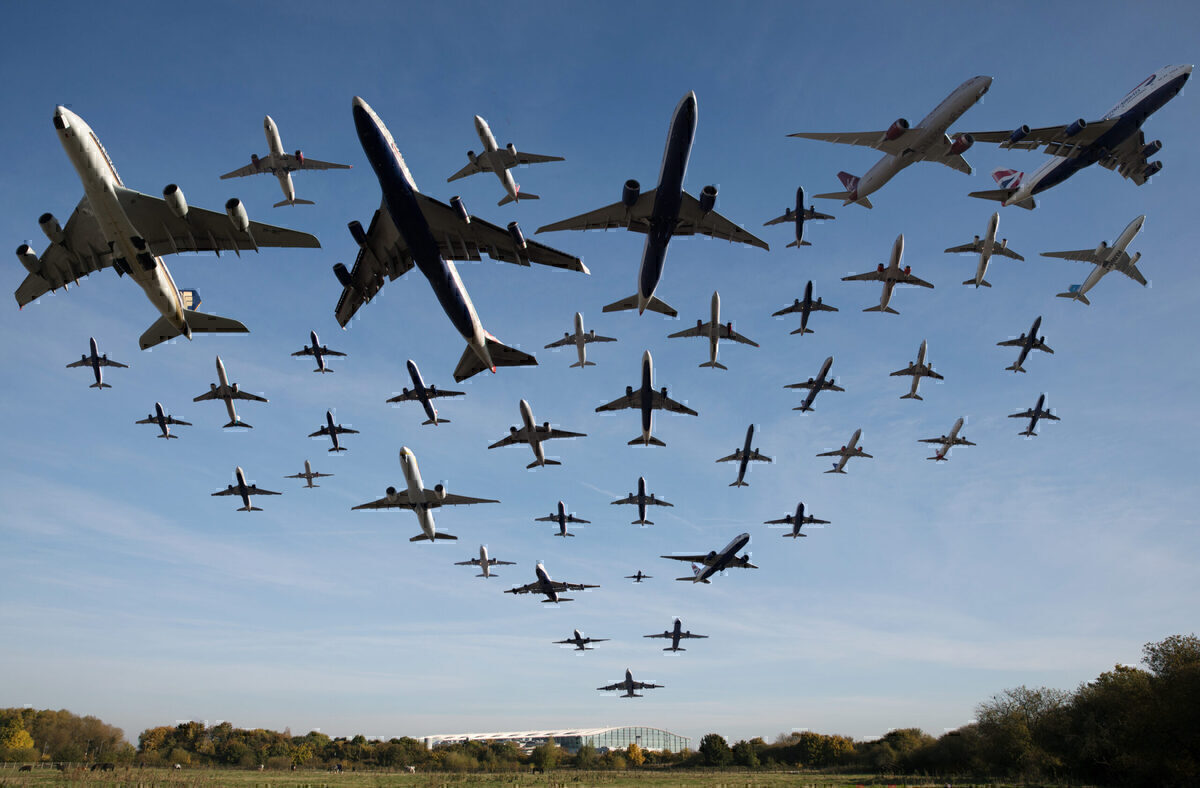 The everyday traveler may not be aware of the International Civil Aviation Organisation. However, without it, global commercial air travel would most certainly be a chaotic hotchpotch of varying regulations. Born out of the consequences of World War II, it sets standards on everything from altitude measurements and border-crossing procedures to biometric passports.

The Convention on International Civil Aviation, more commonly known as the Chicago Convention, was drafted in 1944 by 54 nations. Coming off of the technological advancement in flight and the global logistic networks spurred by the Second World War, parameters needed to be agreed upon to transition them to the civilian realms of operations. Thus, the International Civil Aviation Organisation (ICAO) was established.

The ICAO is a specialized agency within the umbrella of the United Nations (UN). It is funded and directed by 193 governments of its Member States. These are all the UN members – apart from Lichtenstein, which lacks an international airport, and with the addition of the Cook Islands.

Its core function is to facilitate diplomatic cooperation between these states in the field of civil aviation. It also researches new standards, on which it then advises the Member States. When consensus is achieved among all 193 nations on new policies, they are then adopted by those same countries to coordinate national regulations globally.

This includes aviation infrastructure such as communication rules and navigation. It also standardizes measurements for air and ground speed, pressure, altitude, temperature, etc., as well as issue three-letter codes for airports specific to radio communications.

The Aerodrome Design Manual will assist States in the implementation of the specifications for proper design of taxiway systems and help ensure their uniform application. Learn more: https://t.co/n0nX2zfRRw pic.twitter.com/kp9V8rY0u3

The organization has also set the system for aircraft registration and the abbreviate version of an aircraft’s identification, such as B738 for the Boeing 737-800. Furthermore, it has designated the size of airports and which type of aircraft they can take according to a scale from – think ten-seater turboprops – to F, which could take A380s, 747-8s, and the Antonov An-124.

It also sets practices for flight inspection, border-crossing procedures, and prevention of unlawful interference. Additionally, the ICAO has issued standards for machine-readable and biometric passports.

The ICAO Secretariat heads the organization. Its Secretary-General is Dr Fang Liu, who has held the post since 2015 and is currently on her second term. The Secretariat consists of five bureaus: the Air Navigation Bureau, the Air Transport Bureau, the Technical Co-operation Bureau, the Legal Affairs and External Relations Bureau, and the Bureau of Administration and Services.

The ICAO Assembly is comprised of all 193 Member States. It meets no less than once every three years. The Assembly elects the Council, which consists of 36 countries, for a three-year term. Its President is currently Mr Salvatore Sciacchitano, whose term began on January 1st, 2020. Suffice to say; he may have had the most turbulent time of any president since the inception of the organization itself.

There are also regional offices of the ICAO worldwide to provide support and coordination to national regulators. These are located in Bangkok, Cairo, Dakar, Lima, Mexico, Nairobi, and Paris.

Embraer Partners With The CAA To Explore Urban eVTOL Aircraft

United Airlines To Focus On Preserving Cash Vs Acquiring...

Rossiya A319 Returns To St. Petersburg Due To Loss Of Cabin...