What Europe must learn from Capitol Hill riot 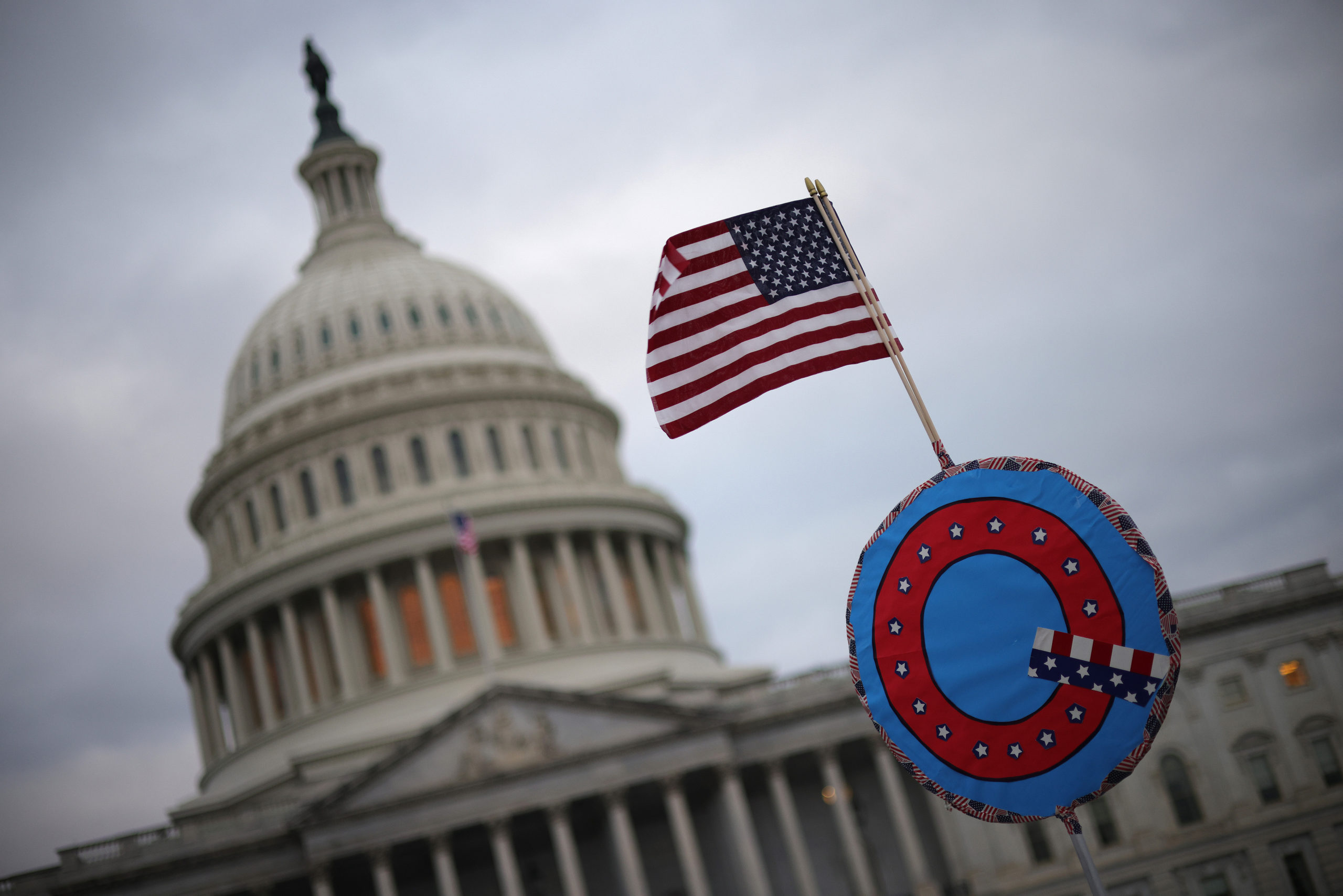 Jaume Duch Guillot is the European Parliament’s spokesperson and director-general for communication.

In the shock that followed the violent attack on the U.S. Congress on January 6, a common refrain emerged on both sides of the Atlantic: “This is not America.”

The phrase was an attempt to reaffirm the United States’ true values — and perhaps also an expression of disbelief. For members of the European Parliament, it was especially disturbing to witness an assault on one of the world’s most iconic houses of democracy and a valued partner.

But we should not have been so surprised. Nor can we afford to dismiss what happened as part of some kind of American exceptionalism.

The sources of the disinformation that drove the anger on display at the Capitol may have been predominantly domestic. But, just as the parading of the Confederate battle flag in Congress reminded the U.S. of its historic divisions, we should remember the wars on our own soil, which were often fueled by lies and toxic nationalism.

As President-elect Joe Biden prepares to take his oath of office, the U.S. has now responded to the violent events by reasserting its laws and values. Its justice system will tackle the crimes committed by rioters who, claiming to be patriots, sought to subvert the democratic will of their fellow Americans.

Still, the uncomfortable truth is that both of our democratic societies are not well enough equipped to address the kinds of false narratives — such as lies about a stolen election or the ludicrous conspiracy theory QAnon — that inspired this kind of violence.

U.S. and EU lawmakers would agree that it is not their job to legislate on what is true and what is false. Yet no society can afford cancerous myths to proliferate unchecked, especially in online environments that can disproportionately amplify them. Our common challenge is to find the right balance: to defend our democracies without compromising freedom of speech or stifling the opportunities offered by the online world.

In the EU, lawmakers took several successful steps to safeguard the 2019 European election from disinformation, including an action plan on disinformation and the European Commission’s code of practice on disinformation for platforms. Although this code was not binding, it helped to mitigate the risks and represented a step forward as the first of its kind in the world.

Still, as MEPs have stated, current measures are nowhere near enough.

Last month, the European Commission responded to their calls for further action with proposals for a European Democracy Action Plan, a Digital Services Act and a Digital Markets Act. MEPs have welcomed the proposals and will work to strengthen them to ensure responsibility, transparency and accountability in our online sphere.

Knowing how easily harmful rhetoric online can translate into harmful action in the real world, it is essential that we continue along this path.

The EU’s approach also reflects that we all know it will take more than lawmaking to tackle the problem. Increased support to media literacy, media pluralism and the protection of journalists will be essential to make our societies more resilient.

On both sides of the Atlantic, our most inspired leaders have always understood that we will fail to defend democracy and preserve peace when we stand still.

In the wake of the American civil war, U.S. President Abraham Lincoln called for a “new birth of freedom” in his famous Gettysburg address. In his declaration after World War II, the French statesman and first President of the European Parliament Robert Schuman called for “creative efforts proportionate to the dangers” that threatened world peace.

The masterstroke at the conception of what would become the European Union was the decision to pool coal and steel resources to prevent them from being used to wage war. Disinformation and disrespect for the rule of law are equally dangerous raw materials for conflict today. We cannot allow them to infect the foundations of politics and government.

The Netherlands bans flights from UK, plans to introduce curfew

One in four EU citizens would bribe a public official:...

Snap to stop promoting Trump’s account because of threats...