What Happened To Jet Airways’ Airbus A330 Aircraft?

The Airbus A330 was the backbone of Jet Airways’ widebody fleet, with the airline operating 16 planes in… 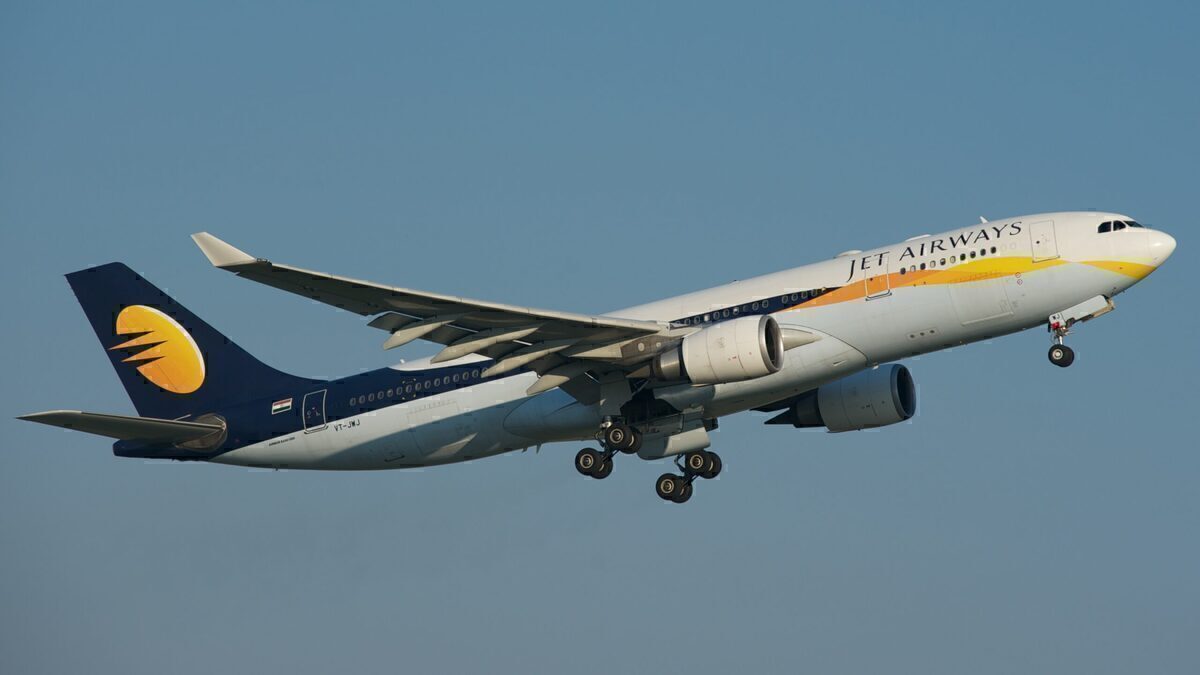 The Airbus A330 was the backbone of Jet Airways’ widebody fleet, with the airline operating 16 planes in total. However, the airline slowly began giving up its A330s after 2012, only flying six when it went bankrupt in April 2019. So what happened to Jet Airways’ A330 fleet?

Fleet data is in this article is courtesy of Planespotters.net.

Jet Airways took delivery of four A330s each in 2007 and 2008 and completed its 10 aircraft order in 2009. Jet later exercised options for five more A330-200s. In 2012, the carrier also opted to lease four new A330-300s to expand its international capacity and replace older leased aircraft.

However, Jet Airways’ last five A330-200s were never delivered to the carrier. Airbus later canceled the order for these aircraft once Jet went bankrupt in 2019. In total, Jet Airways operated 16 A330s. So what happened to the A330s Jet actually did operate?

In 2012 and 2013, seven A330s left Jet Airways’ fleet for a new home (two later returned). These planes weren’t being retired but were on a sub-lease to Etihad Airways, which was in the process of buying 24% of Jet. Five planes eventually ended up with Etihad, which further leased them out to partner airlines like Air Seychelles and others.

As Jet Airways’ financial woes continued to grow, it took to leasing out more of its A330s (and 777s). Three A330-200s went to Turkish Airlines in early 2014 as Jet looked to shore up its finances and focus on profitable routes. By 2015, the carrier was only operating eight A330s.

However, the real crisis came in early 2019, when it became clear that Jet Airways was at the brink of collapse. Lessors moved quickly to repossess aircraft from Jet, with the first plane leaving in March, followed by two on April 10th.

After the airline formally grounded all flights on April 17th, the final lessors took two aircraft in May. Today, Jet Airways only owns two Airbus A330-200s.

Where did they go?

As mentioned earlier, the five planes that went to Etihad Airways permanently in 2012 have all found new homes. Two A330-200s have been leased to Fiji Airways since 2018, while another was leased to Etihad-backed Air Serbia. The final two A330s went to Alitalia in 2015, which were later retired in March 2020 due to the pandemic.

The three planes leased by Jet Airways to Turkish Airlines were later taken on lessor TrueAero in 2016. Turkish operated the planes for years until withdrawing two of them from use in 2019. The third aircraft continued flying until February 2020. Turkish returned two of these planes to the lessor in September 2020, while a third remains parked in Istanbul.

The A330s that were repossessed right before Jet’s bankruptcy have had a harder time finding homes. Two aircraft from lessor Altavair were retired and broken up last month, while two more from GECAS are currently stored in Tarbes. The final two leased A330s are due to go to Russia’s Nordwind Airlines from CDB Aviation.

While these planes may have been retired or leased out, Jet still has two more A330s remaining. With the carrier now in the process of returning to the skies, we may see more A330s in the Jet Airways livery in the future.

Did you ever fly the Jet Airways A330? Do you think we will see it again? Let us know in the comments!