What Happened To Lufthansa’s Domestic Walk On Flights? 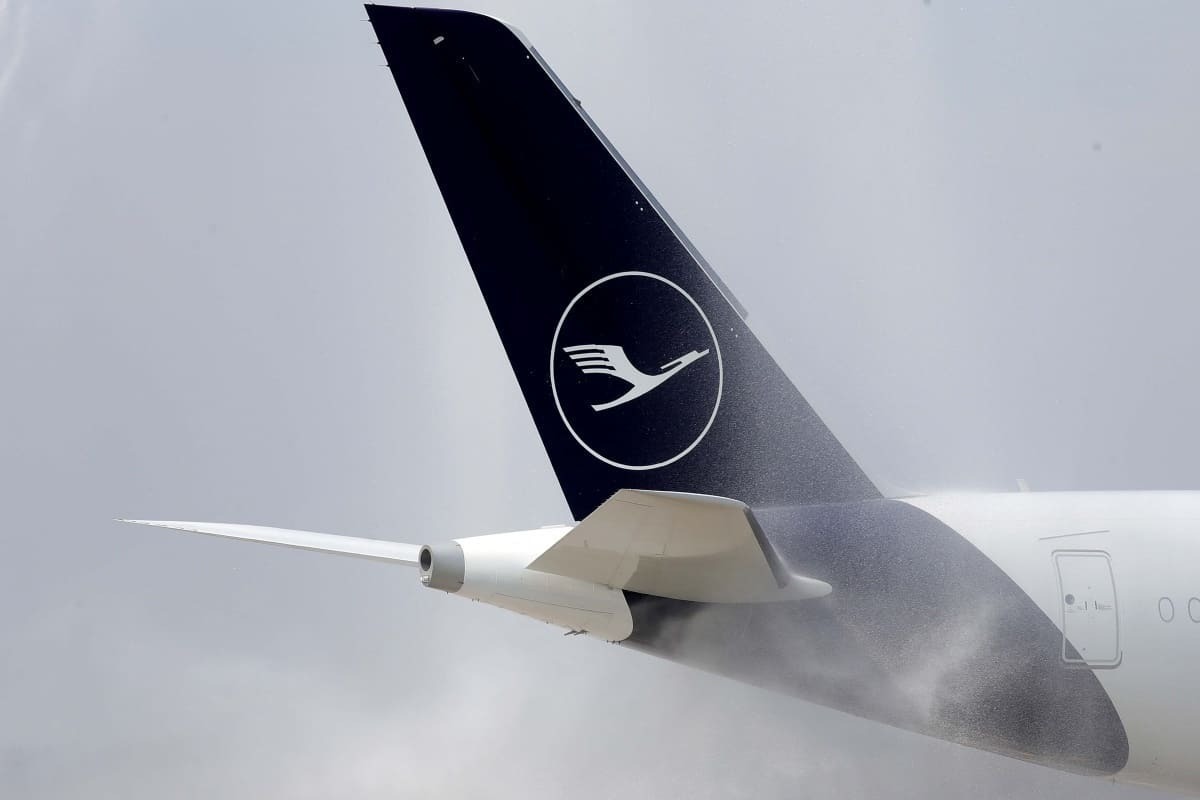 Uniformed ticket sales are an important part of how commercial airlines can maintain scheduled services in the current era. However, there was a time when Lufthansa operated a walk-on service between two key domestic cities. Let’s take a look at this shuttle operation in the 1960s.

According to Lufthansa Technik, in April 1955, the first Lockheed L-1049G Super Constellation was delivered to Lufthansa. Remembered fondly as the Super Connie, it could fly 77 passengers with a cruise speed of up to 530 km/h (330 mph).

Meanwhile, in the same month, the airline started domestic flights, with return services between the two German airports of Hamburg and Munich. This month would turn out to play a crucial part in the airline’s domestic flights in the following decade, as it would pave the way for the unique shuttle service.

Leading up to the 1960s, there was additional progress with Lufthansa’s operations. In June 1955, it conducted its first intercontinental flight with a Super Constellation. This service was from Hamburg to New York via Düsseldorf and Shannon. The airline was evidently fond of Lockheed’s offering. Subsequently, in 1957, it launched a Super Constellation flight deck simulator in Hamburg.

Then, in March of the following year, Lufthansa began transatlantic trips with the Lockheed L-1649A Super Star. The company highlights that during this period, the plane was “the most advanced civil air transport type in service.”

In 1962, Lufthansa inaugurated the first engine noise reduction test hangar in Germany. This facility was placed in Hamburg. Therefore, it became even more evident that the city was crucial to the carrier’s network. Thus, the following year, the airline decided it was time to shake up operations to the hub.

On April 1st, 1963, adopting the model of shuttle flights in the United States, Lufthansa introduced a domestic “Airbus” service. Despite the name, the trips were not performed by planes produced by the current manufacturing powerhouse. Instead, they were operated by Super Constellations.

The walk-on service between Hamburg and Frankfurt saw passengers purchase tickets onboard the aircraft, eliminating inconvenient reservations and check-in processes. Notably, there was no onboard catering or reserved seats.

aeroTELEGRAPH shares that the flights departed two to three times a day, and travelers were only allowed to travel with luggage weighing up to 15 kg. The flight time was approximately 1.5 hours, and the price was 135 marks, which was competitive against the Trans-Europa-Express.

Travelers between the two cities, therefore, had an alternative option rather than train. Subsequently, Lufthansa considered introducing the concept on routes from Frankfurt to Munich and Düsseldorf. However, these plans never came to fruition, and by the end of the decade, the walk-on service was discontinued.

It would be interesting to see if Lufthansa operated a walk-on only service between two of its major domestic destinations today. However, pre-purchased tickets massively help carriers of its size plan scheduled operations ahead. Nonetheless, with the industry shaken up this year, it may not be a surprise for an airline of its size to try something different.

What are your thoughts about Lufthansa’s shuttle flights with its Super Constellation aircraft? Do you feel that this concept would work for the airline today? Let us know what you think of the operations in the comment section.