NASA did an experiment that produced an inconclusive result, leading people to conclude parallel universes exist. Here's how that experiment works. 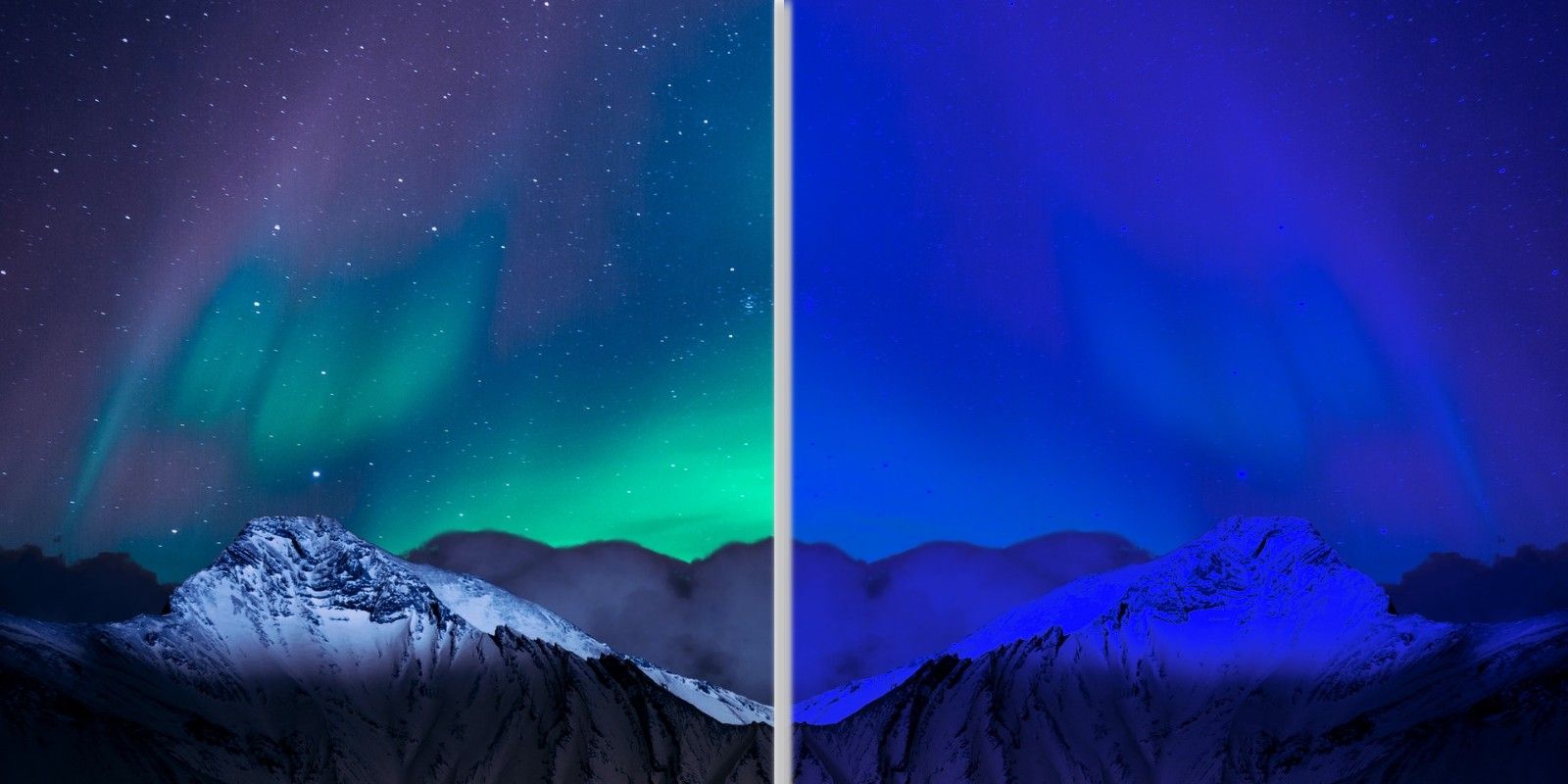 There's a ridiculous headline going around that suggests NASA recently found evidence of a parallel universe, using something called ANITA. Science, space, and time are complicated topics but there's an explanation for why that's not true and for what an ANITA is.

So, let's talk about reality. The four fundamental forces that govern how matter performs in time and space (a.k.a. physics) are gravity, electromagnetism, weak nuclear force, and strong nuclear force. These forces act on most matter in the known universe. Neutrinos are subatomic particles that carry no electrical charge and are essentially weightless, but their primary notable characteristic is that they're only affected by two fundamental forces: gravity and weak nuclear force. As a result, they're incredibly difficult to catch which makes them even harder to study or understand. The scientific community has, over the past 100 years, thought they were non-existent, useless, or the key to breaking everything we think we know about physics.

Scientific studies around neutrinos generally start with elaborate schemes set up to catch and monitor the neutrinos in the first place. The current story about parallel universes comes from a poor interpretation of a test NASA was running using ANITA. The ANtarctic Impulsive Transient Antenna (ANITA) is an experiment used to track fast-moving neutrinos. Forbes describes the key device in the experiment as an array of balloons in the stratosphere that point an antenna at the Earth to detect radio waves. These waves are created by something called the Askaryan effect: a phenomenon that occurs when an extremely fast particle travels through a dielectric and produces additional charged particles that give off radiation. That dielectric, in this case, is ice in the Antarctic. That radiation is what is detected by ANITA.

What happened in this situation is that ANITA observed these neutrinos back in 2016. Those findings led to the IceCube Neutrino Observatory near the South Pole being used to follow up on the ANITA experiment's findings to determine a source for those neutrinos. It found zero sources. That means what we know about the four fundamental forces can't explain where these neutrinos come from. To dramatic writers, it means they came from a parallel universe.

It could be something anti-climactic like a trait about the atoms in ice that generates these neutrinos. It could be a false positive for ANITA. Parallel universes are exciting (or horrifying) but we can't just blame anything we don't understand on something out of a Marvel movie.

More: Godzilla: NASA Names A Constellation After The Iconic Monster