What Is The Round Lump Found On The Roof Of Some Airliners?

Aircraft are, by their nature, designed to be super aerodynamic. The sleek fuselage helps modern aircraft to carve… 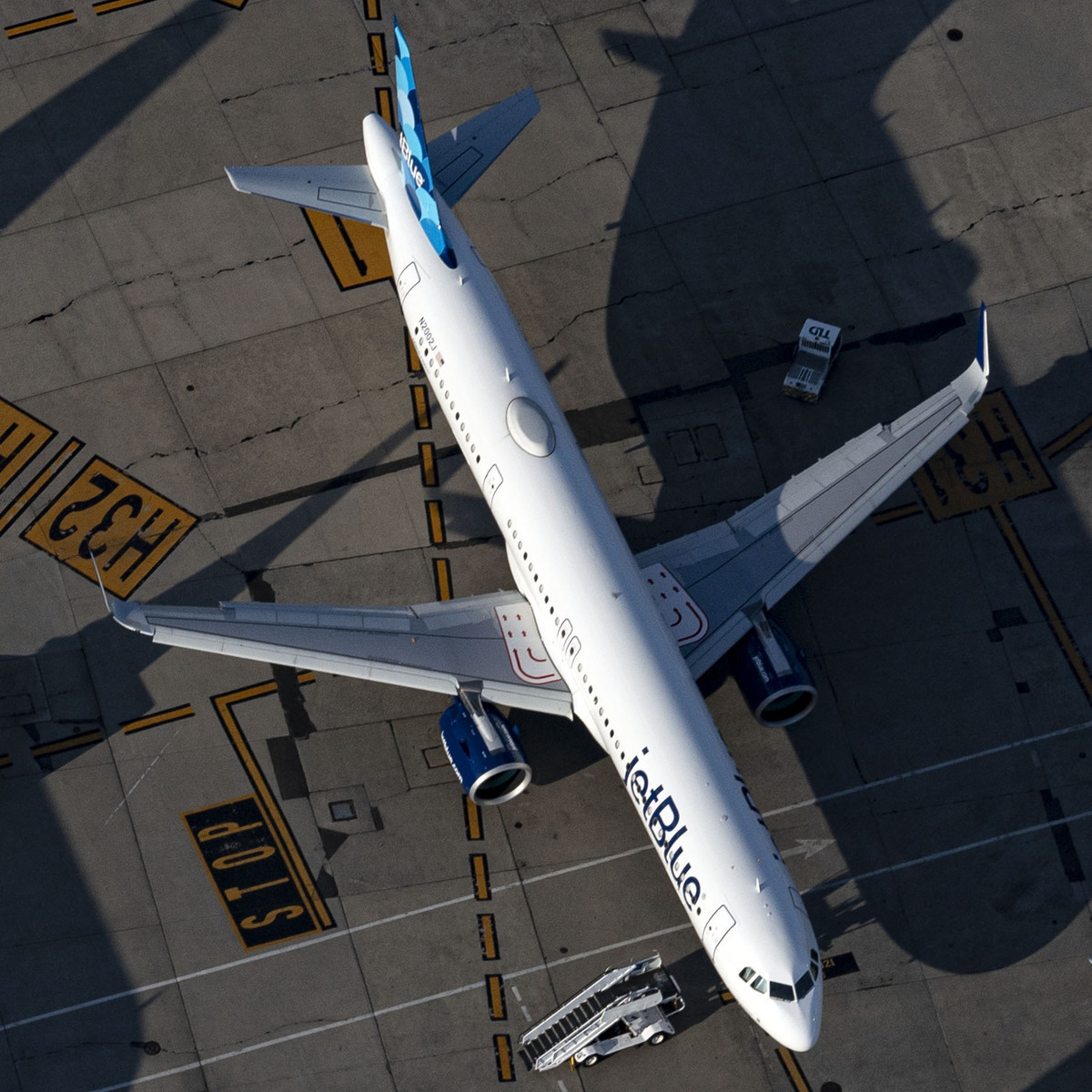 Aircraft are, by their nature, designed to be super aerodynamic. The sleek fuselage helps modern aircraft to carve their way through the air in the most efficient way possible. However, in recent years, small lumps have started appearing on the top of the aircraft body. What are they, and do they affect the aerodynamics of the plane?

The bump on the top of some commercial airliners is, in fact, a radome. This blended word meshes together the two things that identify the lump – radar and dome. While it’s a neat portmanteau, it doesn’t fully explain the need for this addition to the aircraft fuselage.

A radome is essentially a cover that protects equipment underneath. It protects the radar inside from weather and foreign object damage, and although it is becoming a more widely recognized term today, it’s actually been in use since around 1944.

There’s a big radome on many aircraft which you probably haven’t noticed, and that’s the nose cone of the plane. This structure often houses forward-looking radar, used to detect objects and weather. Other radomes can be found not just on aircraft but also on marine vessels, on the top of campervans, and even as geodesic structures housing large moving dishes.

In the case of the small radome on top of the aircraft, this houses equipment that provides a specific service – inflight WiFi. Aircraft that connect to satellite-based WiFi services need a receiver that can look up at the sky, so a radome is mounted on top of the fuselage. Inside is an antenna, receiving the signal and keeping passengers inside the plane connected to the internet.

Not all radomes for WiFi are on the top of the plane, however. Some airlines use Air To Ground connectivity (ATG), which relies on masts on the ground to provide the WiFi signal. In this situation, the aircraft needs to get a signal from below, so you might see a radome mounted underneath the fuselage for this purpose.

In the case of the European Aviation Network, for example, aircraft need to connect to both satellite services and ground signals. In this case, Inmarsat fits a belly antenna on the underside of the plane, as well as a small satellite receiver mounted to the wing.

The short answer to this question is yes. Anything that disrupts the smooth exterior of the plane and adds weight and bilk is unwelcome. However, for the time being, it’s a necessary evil to accommodate the demands of the ‘always on’ traveler.

Antenna manufacturers are constantly striving to make products that are less intrusive, more lightweight and less disruptive to the aerodynamics of the aircraft. While early radomes were rather bulky and protruded a fair way from the fuselage, the race is on to design the flattest, lightest antenna for the airplanes of the future.

New technologies has made antennas flatter than ever before. Many companies are working to bring Electronically Steerable Antennas (ESAs) to market, which will further reduce the need for the radome to protrude from the aircraft. They’ll be smaller, lighter and will have a negligible impact on the performance of the aircraft.

So next time you see a lump on the top of an aircraft you’re about to board, you’ll know you’ve got a good chance of being on a connected aircraft!