What Is The Rudder And Why Is It Important? 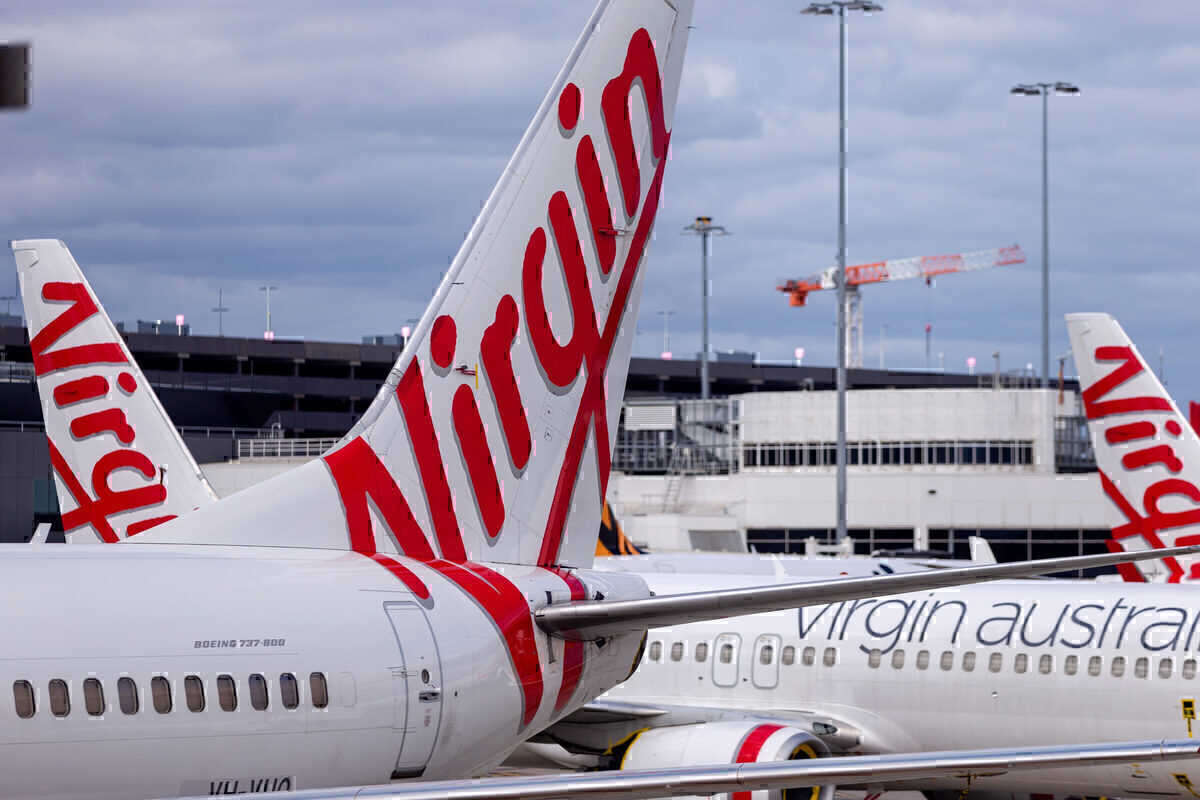 The purpose of having a rudder on a plane is probably the most misunderstood control on an aircraft and is often used when it need not be. For this reason, we thought we would take a look at what the rudder does and when a pilot should use it. When designers first started drawing up airplanes’ plans, they knew that they needed to develop something to make the plane turn left or right. They solved this by introducing a rudder similar to what was used to steer boats.

Most designs focused on making flat turns rather than banking, something Brazilian aircraft designer Alberto Santos Dumont picked up on after witnessing a Wright brother’s demonstration flight in France. So enthralled by what he had seen, the aviation pioneer praised how the Americans banked the plane to allow it to turn. Thus, the rudder was now thought of as a trimming device rather than a critical control surface. Simply put, the rudder is there to control yaw (rotation around the vertical axis).

The rudder helps compensate for crosswinds

When landing in crosswinds, pilots will use the rudder and ailerons in opposite directions to keep the plane’s fuselage in line with the runway. This maneuver called a “slip” can also be used to rapidly reduce an aircraft’s altitude by creating drag.

The rudder keeps the plane straight

In modern multi-engined aircraft where the engines are positioned on the wings, the rudder can be used to compensate for the yaw effect of having one engine not producing enough thrust or in the event of an engine failure. The rudder is most often used to align the aircraft during takeoff and landing with the runway during crosswinds.

While taxiing and during the initial takeoff, planes are steered using a combination of the nosewheel and the rudder. At very low speeds while on the ground, the rudder is not needed but comes into play when the speed picks up to help prevent yaw.

The rudder is powered by hydraulics

One question people often ask about aircraft is why the vertical stabilizer (rudder) always points to the right or left when the aircraft is parked at the gate?

Unlike small private aircraft that work the rudder by moving the pedals, jet aircraft rely on hydraulics to move all of the control surfaces. Once the plane’s power is off, and the hydraulics are not working, the rudder will turn to whichever direction the wind is blowing. As soon as one of the engines powers up and hydraulics return, the rudder will move to a neutral position.

What are your thoughts? Let us know what you think in the comment section.