Everybody's feeling like a "Rockstar" these days since DaBaby and Roddy Ricch's joint keeps rocking at No. 1 on Billboard's Songs of the Summer chart (dated June 27). 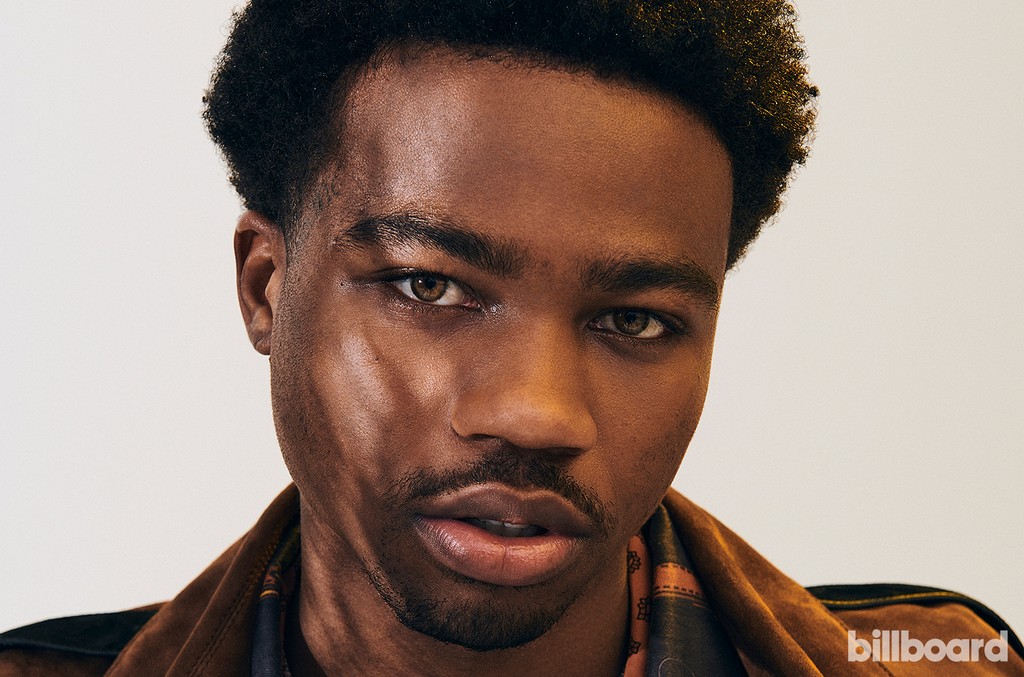 Everybody’s feeling like a “Rockstar” these days since DaBaby and Roddy Ricch’s joint keeps rocking at No. 1 on Billboard’s Songs of the Summer chart (dated June 27).

But Ricch’s Hot 100 No. 1 hit “The Box” could shake things up as summer heats up. Fans have been cooling themselves off with some refreshing “Blueberry Faygo,” an underrated soda that Lil Mosey named his first Rhythmic Songs No. 1 hit after.

Lady Gaga and Ariana Grande really cooled off the Little Monsters and Arianators with their “Rain On Me” smash. This summer’s weather and choice song forecasts are still pretty up in the air.

So which is your Song of the Summer? Vote below!