While a significant amount of people have been on an airplane, very few have been higher than regular… 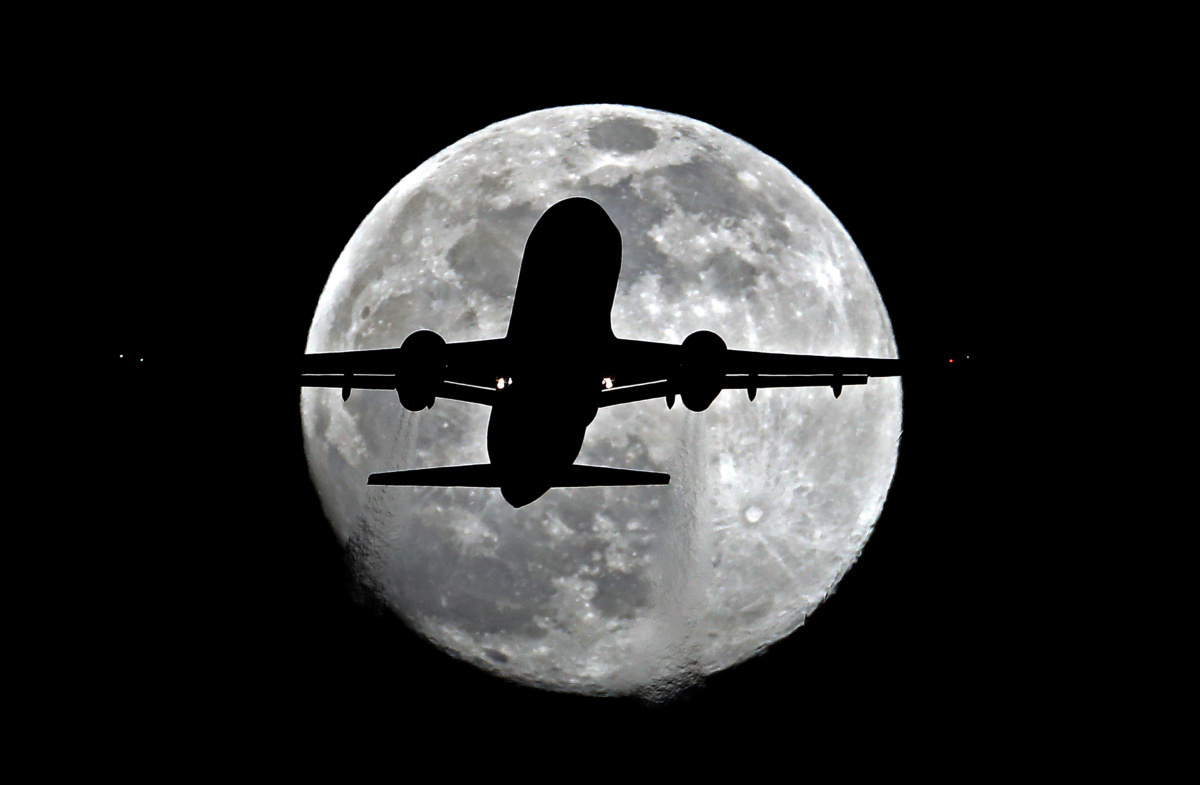 While a significant amount of people have been on an airplane, very few have been higher than regular cruising altitudes. Most modern jetliners are permitted to fly no higher than around 42,000 feet. But what is a service ceiling, and why are they necessary?

A level of two to the power of twenty-five thousand

“We are now cruising at a level of two to the power of twenty-five thousand to one against and falling, and we will be restoring normality just as soon as we are sure what is normal anyway.” – Douglas Adams, The Hitchhiker’s Guide to the Galaxy.

We are all used to hearing announcements from the cockpit informing us of our cruising altitude. Usually, they are not quite as dramatic as the one Arthur Dent is subjected to in Douglas Adams’ radio-show-turned-classic from 1978. We are more likely to be treated to a height of approximately 35,000 feet.

Most people interested in going any higher have probably applied for an astronaut program in their youth. Or, at the very least, they are saving up for a ticket to board Virgin Galactic’s consumerized space travel vehicle, the VSS Unity.

The higher a plane climbs, the thinner the air gets. This translates into more efficient flying due to less resistance in the atmosphere. So why don’t modern jets go even higher?

Not enough oxygen for the engines

These limits have remained much the same since the beginning of the modern jet era. For instance, the Boeing 747-200, launched in 1968, had a service ceiling of 45,100 feet. The only marked exception is the Concorde, which was certified to fly at 60,000 feet.

While a less dense atmosphere means more efficiency, there comes the point where the air gets too thin. This means that there are not enough oxygen molecules per volume of air for the engines to generate enough thrust. Subsequently, the wings would not produce adequate lift. In case an engine was to stall, it would also be more difficult to restart.

Not enough oxygen for people

Meanwhile, there are further safety considerations due to what is called the “time of useful consciousness” – TUC, also known as effective performance time. This is the time from the interruption of normal air supply or exposure to an oxygen-poor environment until the ability to function usefully is lost.

At 35,000 feet, that ordinary, reassuring height announcement over the PA, this is 15 to 30 seconds. Closer to 50,000 feet, it goes down to merely five. TUC is not the same as time to unconsciousness, but those seconds are vital for passengers to fit their oxygen masks safely.

What is the highest you have flown to your knowledge? Tell us about it in the comments.

How Delta Air Lines Ended Up Operating The Boeing 747 Twice

JetBlue’s New Airbus A220 Fleet – Where Will The Planes...