Nearly every country has one, but we don’t hear much about them until something goes awry. Civil aviation… 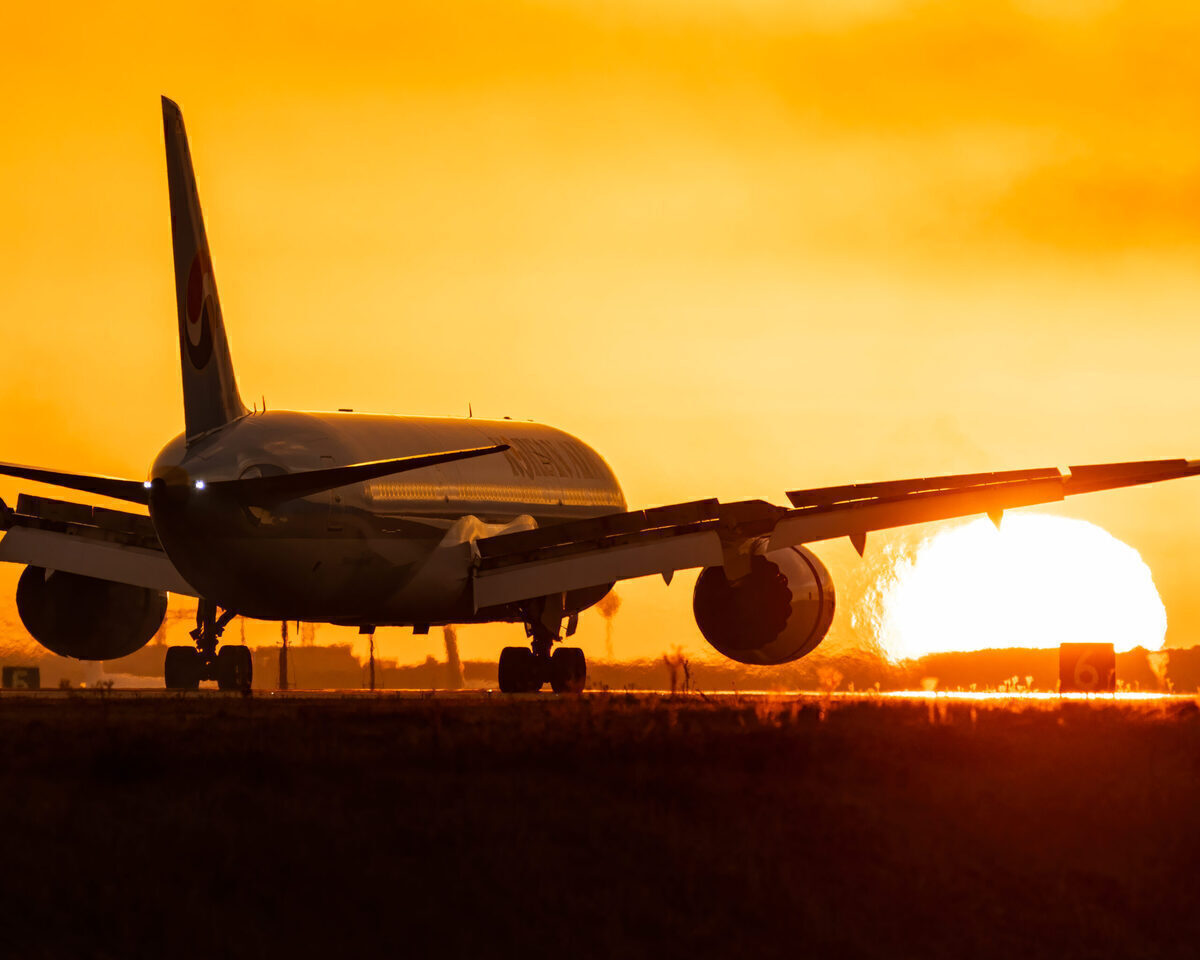 The best-known civil aviation authority is the United States-based Federal Aviation Administration (FAA). The modern FAA came into being in 1958. It was set up to help regulate and manage the fast-growing airline industry. These days, the FAA says its role is “to provide the safest, most efficient aerospace system in the world.”

What do civil aviation authorities do?

The extent of responsibilities differs across different countries, but there are a few common points. First, these bodies are government or quasi-government agencies. Second, their purview is usually civil rather than civil and military air traffic. Third, they set aviation safety standards that their government paymasters can pass into law. Fourth, they can enforce those safety standards.

In a nutshell, most civil aviation authorities are responsible for setting, monitoring, and enforcing safety standards across the local aviation environment. Those standards apply not just to airlines based in that country but also to airlines who fly into (and often over) the country.

Sometimes these civil aviation authorities have an investigatory role following an incident, but not always. Many countries use other agencies to conduct investigations across the airline industry. In the United States, after a serious incident, the lead investigative agency is usually the National Transportation Safety Board (NTSB).

Think the FAA’s influence a negative? Consider how well resourced and thorough the FAA is. The FAA takes safety very seriously. They took some 18 months to recertify the 737 MAX and put Boeing through the wringer doing so. Other less well-resourced civil aviation authorities benefit from the depth, diligence, and resources of the FAA. You could even say the FAA provides a free ride.

You might think that’s uncalled for, freeloading off the FAA, but consider the bigger picture. Strong safety regulations and oversight of the airline industry make the world a safer place. Aircraft fly everywhere so that that benefits everyone, whether in the air or on the ground. If less well-resourced civil aviation authorities borrow from the world’s best-resourced civil aviation authority, and in doing so, make us all safer, that’s not such a bad thing.