What Will Office Life Be Like After the Pandemic? This Australian Fintech Company May Have the Answer

As companies in the U.S. and elsewhere look to reopen their offices, Australia's Brighte may offer a template for success 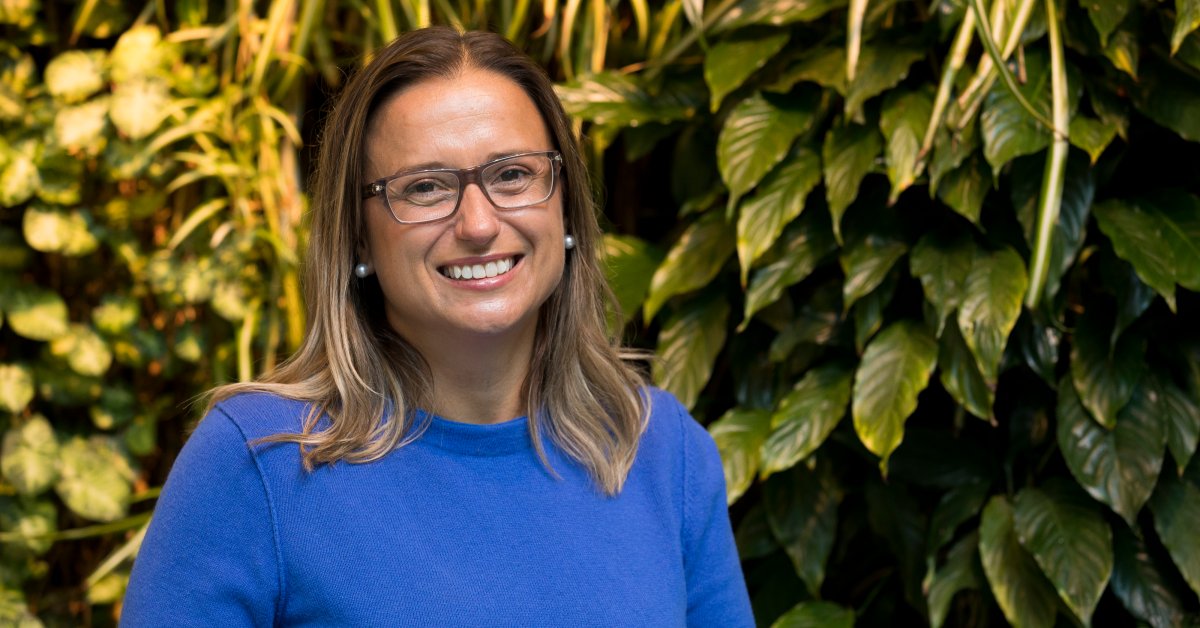 So McConnell, the founder and CEO of financial technology company Brighte, implemented a flexible working policy, allowing employees to continue to work from home even after the office reopened. Still, she found herself rushing between meetings and spending increasingly long hours in the office—and missing things like eating lunch with her family. So she blocked out one day a week in her calendar to work from home, hoping that would also encourage her employees to follow suit.

“As a leader if I don’t show that I can work from home and I will do this, I think that people may copy me and easily return to how they used to do things,” she says, “and I don’t want that to happen, and I know it doesn’t have to.”

Many U.S. companies have pushed office return dates to September and beyond. But workers in Australia—where there have been fewer than 30,000 cases of COVID-19 and under 1,000 deaths—are already returning to their offices. That includes employees at Brighte, which specializes in helping homeowners fund home improvement projects, including sustainable energy solutions like solar panels and battery storage.

In a video interview with TIME, McConnell shared how Brighte is managing flexible work—and what lessons it can offer to companies elsewhere as they navigate their own return to office life. That might be helpful in a world where more than 70% of people want to split their post-pandemic time between in-person and remote working, according to a PwC survey of 32,500 participants from 19 countries released in March.

Brighte, which has about 115 employees in Australia’s largest city of Sydney (as well as a smaller office in the Philippines), went into work-from-home mode in March 2020 as COVID-19 cases spiked. But the country of 26 million people kept the virus in check with strict lockdowns and stringent border controls. As of April 20, there are just three active locally-transmitted COVID-19 cases in the state of New South Wales, where Sydney is located.

Brighte employees were able to start returning to the office by June of last year, although the office looked and felt different—desks were spaced farther apart, meeting rooms had lower maximum capacities, and hand sanitizer dispensers were installed throughout. (Some of these precautions have since been eased given the loosening of government restrictions and the low number of COVID-19 cases).

Some employees of the company—which in 2019 was ranked the fourth-fastest growing company in the Asia-Pacific region in the —were nervous to go back to the office. So company leaders let them know that there’s flexibility to meet their needs.

“We have an accommodation and an acceptance that people will work from home one to two days a week,” says McConnell. But some people work remotely more than others, and she’s empowered her management team to make decisions that work for their direct reports. “It’s an individual basis, it’s a team-by-team basis, it’s high levels of communication, and it’s a delegation of authority to team leaders and team managers to work with their team to understand their individual requirements.”

Read more: Why this insurance company’s employees say it’s been one of the best places to work during the pandemic

Some things have shifted to make that work. McConnell tries not to schedule company-wide meetings and social events on days like Friday, when more people tend to work from home. Meeting invites include an option to join by Zoom, and if someone specifically wants to host an in-person meeting, they let everyone know in advance.

On busier days, between 70-80% of employees work from the office. She says that on quiet days, like Mondays and Fridays, about 10 to 15% of staff show up in person.

That, McConnell says, draws people to the office who want quiet time to think or do difficult work. “People think about the office space differently knowing that it’s normally an open-plan, busy office that’s noisy, and so you’re actually able to create different spaces for your people to work,” she says.

But it also means that she has to remember not to default to pre-pandemic thinking. “It is interesting seeing it empty,” she says. “Sometimes you can default to, ‘where is everyone?'”

“That’s the old thinking, and I think that’s the thinking that we know is not true,” she adds. “Just because I can’t see everyone on my team doesn’t mean that they’re not working, doesn’t mean we’re not delivering what we need to.”

Remote work has presented other challenges, too, which will likely sound familiar to those logging in from home across the world. McConnell says her company is trying to keep an extra eye on employees’ mental health, for instance. “It’s hard to switch people off,” she says. “I really think that it changes the onus on the employer now to really think about their employees health, like their mental health, their long-term ability to perform, not just short-term.”

But overall, she says that her employees are adjusting well to the new normal. “They’re loving the ability to be able to manage their life and manage their work,” she says. “They just seem happier because they have balance in their life.”

What You Should Consider For Yourself Before Getting Lasik

COVID-19 Is a Symptom of a Bigger Problem: Our Planet’s...

How Mini-Gastric Bypass Surgery Can Help You