What Will The Air Transat-Air Canada Merger Mean For Flight Prices?

We often see the presence of competition on routes result in lower fares for travelers. Therefore, when a… 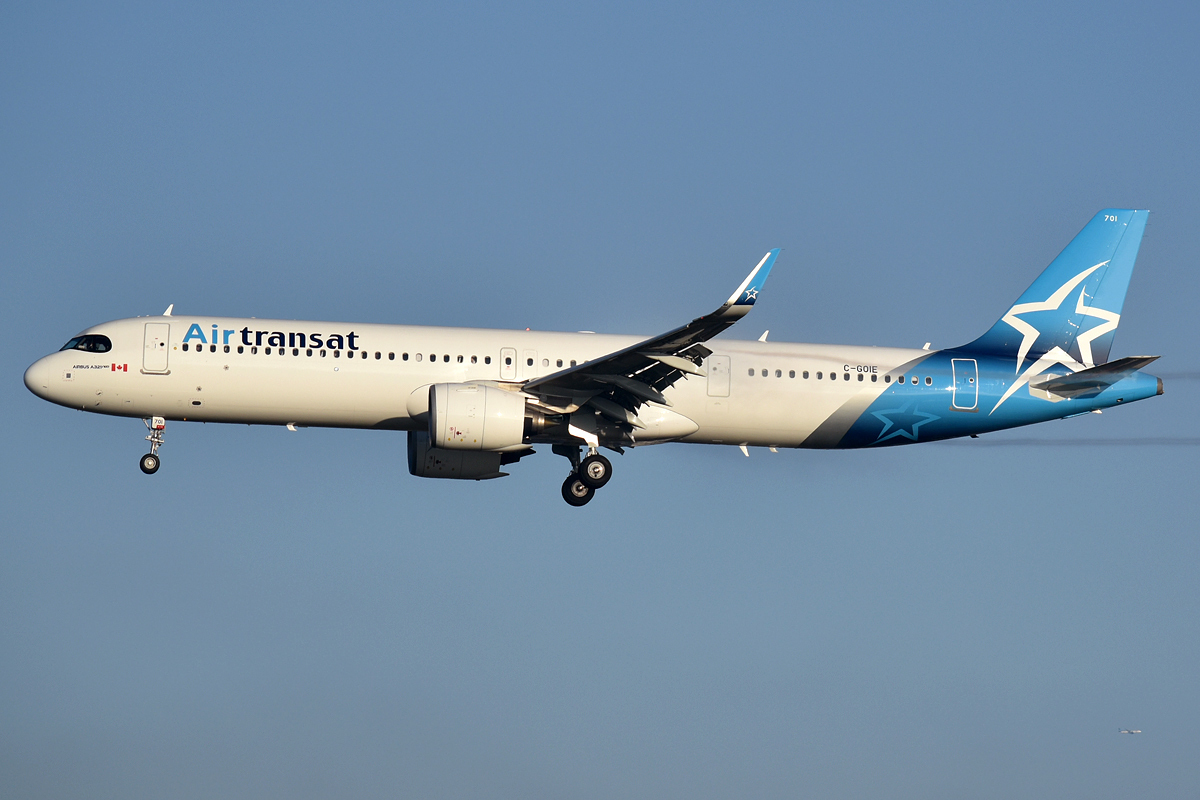 We often see the presence of competition on routes result in lower fares for travelers. Therefore, when a merger is on the horizon, it might be something for airline customers to worry about as their airfares could be at risk of increasing. This then begs the question, what will the acquisition of Air Transat by Air Canada do for airfares on the routes where they once competed?

Concerns from Canada’s Competition Bureau, among others

Indeed, in March of 2020, the Competition Bureau of Canada outlined its own concerns about the Transat deal. It indicated that fewer options would be available for passengers to choose air travel or vacation packages.

Concerns included increased prices, fewer choices, decreases in service, and a significant reduction in travel on various routes with overlap. As part of the analysis, the Competition Bureau noted that there were 83 overlapping routes between the two carriers (before the global health crisis).

A “substantial lessening or prevention of competition in the sale of air travel or vacation packages to Canadians.” was the ultimate conclusion of the bureau’s report should Air Canada move forward in acquiring Air Transat.

But it’s not just the Canadian Competition Bureau that predicts that passengers will be worse off with the acquisition of Air Transat.

The Chronicle Herald reports that a European economic consulting group also predicts higher fares on certain routes. The study was conducted by Amsterdam-based Oxera and commissioned by Transport Canada. A leaked page of the report shows that after performing economic analyses on several routes, price increases were the predicted outcome.

Response from a Canadian consumer advocate

Dr. Gabor Lukacs of consumer protection group Air Passenger Rights is troubled by the report, including a lack of transparency by the government. Speaking with Simple Flying, Dr. Lukacs stated,

“There is a strong appearance that the government wants Air Canada to buy Air Transat even though there is another, better offer on the table — an offer that, as I understand, was not even disclosed to shareholders — and the government is hiding from the public documents that would expose the adverse impact of the transaction.”

The “better offer on the table” refers to something put forward by Quebec businessman Pierre Karl Péladeau, the CEO of a telecommunications, media, and sales conglomerate. Péladeau has sent multiple letters to the government requesting that the sale be denied, alleging that his offer was not given fair consideration. Air Canada is offering $5 per share, while Péladeau submitted an offer for $6 per share for Air Transat.

A deal paid for by non-refunded tickets?

Another troubling aspect of this situation flagged by Lukacs is the fact that Air Canada has been holding on to revenue generated by ticket sales for canceled flights. As news of the pandemic emerged and the Canadian government imposed travel restrictions in March 2020, Canadian carriers, including Air Canada, canceled hundreds of flights. Many customers of these airlines, who had non-refundable airfares, received vouchers for their canceled flights, even though airlines in the United States and Europe had been issuing refunds for similar tickets.

The fact that the airline has held on to the cash and would be using these funds to acquire Air Transat is disturbing for Lukacs, who says that “As of September 30, 2020, Air Canada held $2.3 B (CAD) in advance ticket sales, a substantial portion of which is refunds owed to passengers,” adding that “regulators should step up to prevent conversion of passengers’ private property. It is troubling that no criminal charges were laid so far under section 322 of the Criminal Code.”

On December 18th, 2020, the Superior Court of Québec had issued a final order approving its arrangement with Air Canada. However, the transaction is still subject to other regulatory approvals. Notably, the parties involved must wait for considerations under the likes of the Canada Transportation Act and the European Union Council Regulation (EC) No. 139/2004.

What do you think of this situation? Let us know where you stand by leaving a comment.

Simple Flying reached out to Air Canada and requested a comment regarding the prospect of higher fares. At the time of publication, no response was received.

Croatia Searches For Passengers As Virus Confirmed On Frankfurt...