'What's going on is extraordinary': PGA of America has timetable for once-shuttered Florida course

WEST PALM BEACH — Could it happen? After years in which weeds have blanketed West Palm Beach's closed golf course, PGA of America CEO (...) 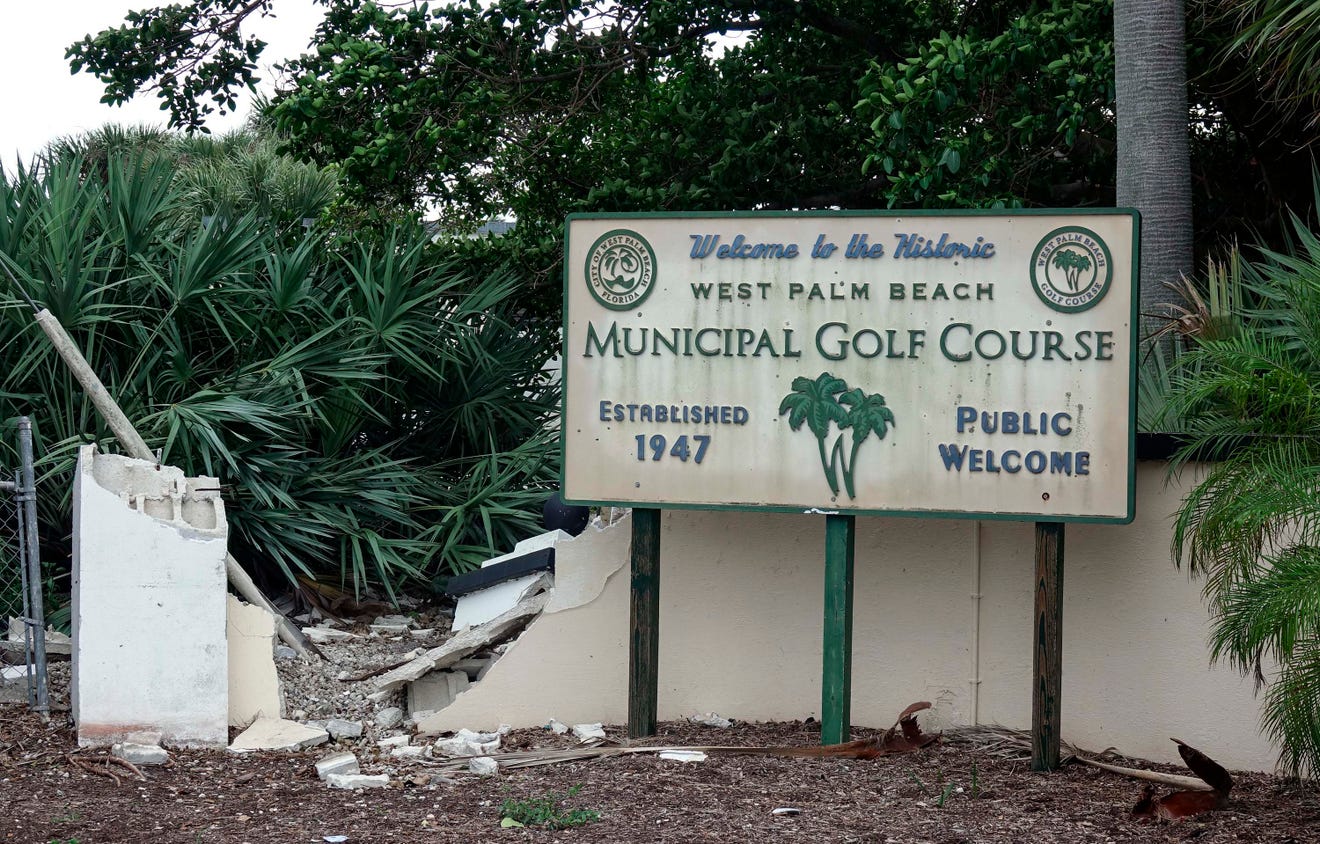 WEST PALM BEACH — Could it happen?

After years in which weeds have blanketed West Palm Beach‘s closed golf course, PGA of America CEO Seth Waugh says he anticipates its reconstruction will start this summer, teeing up a fall 2022 reopening.

At a community meeting Feb. 17, Waugh came armed with renderings of the proposed 18-hole course with a 9-hole par 3 course nestled next to it, along with a clubhouse, practice areas and pro shop, and a building for South Florida PGA offices and youth programs.

A parade of proposers and urban designers have presented artists’ renderings before. But Waugh has assembled pieces missing from past presentations:

PGA of America would build “an inspirational and inclusive golf hub” to expand the sport in West Palm Beach, building “one of the best public golf experiences in the country,” he said.

“What’s going on is pretty extraordinary.” 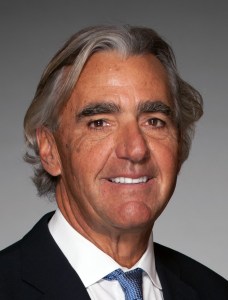 PGA of America Board of Director, Seth Waugh poses for a photo during the 100th PGA Annual Meeting held at the Grand Hyatt New York on November 11, 2016 in New York, New York. (Photo by Montana Pritchard/PGA of America)

The project is overseen by West Palm Golf Community Trust, a nonprofit consisting of community and business leaders and golf industry experts. They will restore the course, which dates to 1947, and operate it under the name West Palm Golf Park, Waugh said.

The clubhouse will be modest but inviting, designed for low-maintenance costs and to be environmentally friendly, he said. It will have room for up to 150 people indoors and additional space on its patios for banquets, weddings or other events.

To date, $22 million has been committed by donors, he said. The founding group is prepared to contribute about $3 million and is looking for like-minded Palm Beach County golfers to join them, he said.

The total of $35 million required to build and sustain the project will include no money from city coffers. It will come from individual donors and a limited number of corporate partners, Waugh said.

The entrance will be off Georgia Avenue, no longer off Forest Hill Boulevard and Parker Avenue. Assistant City Administrator Armando Fana said that Georgia Avenue might require landscaping or other beautification but what form that would take and who would pay has not been decided.

Mayor Keith James said the city was fortunate to have a partner in Waugh and PGA and added he was especially happy the project wouldn’t cost the city anything.

“We wanted to get it done right,” the mayor said. “I’m so pleased with the direction in which this project is moving.”

James announced in March 2020 that he had reached a handshake agreement with Waugh to give PGA of America 15 months to find donors to finance the proposal. During those 15 months, James said, West Palm Beach would work up an arrangement to lease the 196-acre property to PGA.

Despite millions spent to restore the course in 2009, the popular South End facility soon fell into disrepair. The city razed the clubhouse in 2015 and in 2018 chained the property closed to spare maintenance costs while soliciting proposals to bring it back to life.

How much money each golfer won at the 2020 Tour Championship