Roy Keane wanted to kill Karl … The post When a Man Utd fan pulled off ‘the best football sting of all time’ appeared first on Football365. 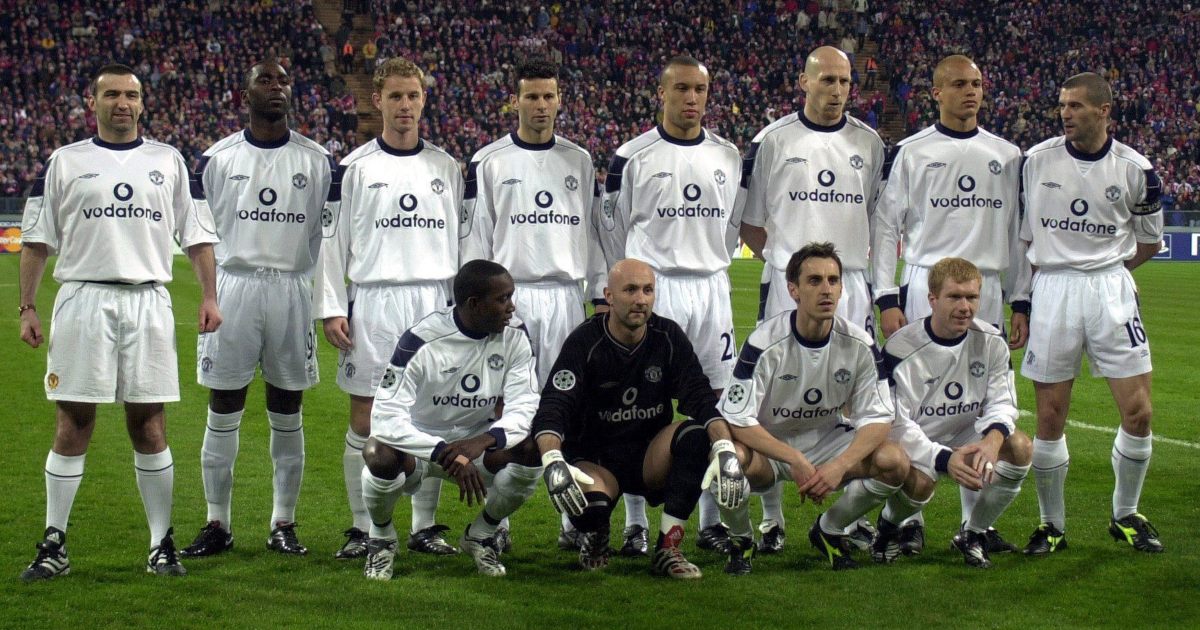 While Manchester United were preparing to take on Bayern Munich in a Champions League quarter-final in 2001, one fan was getting ready for an even bigger challenge.

Two years earlier lifelong United fan Karl Power had began hatching an audacious prank alongside a group of friends in a Manchester pub.

Simple pitch invasions had been done before, and would be done again, so they had to do something unique to make them stand out.

The post When a Man Utd fan pulled off ‘the best football sting of all time’ appeared first on Football365.

Sturridge has ‘unfinished business’ in the Premier League