South Africa has always been a popular destination among travelers, with its game reserves and national parks. Although… 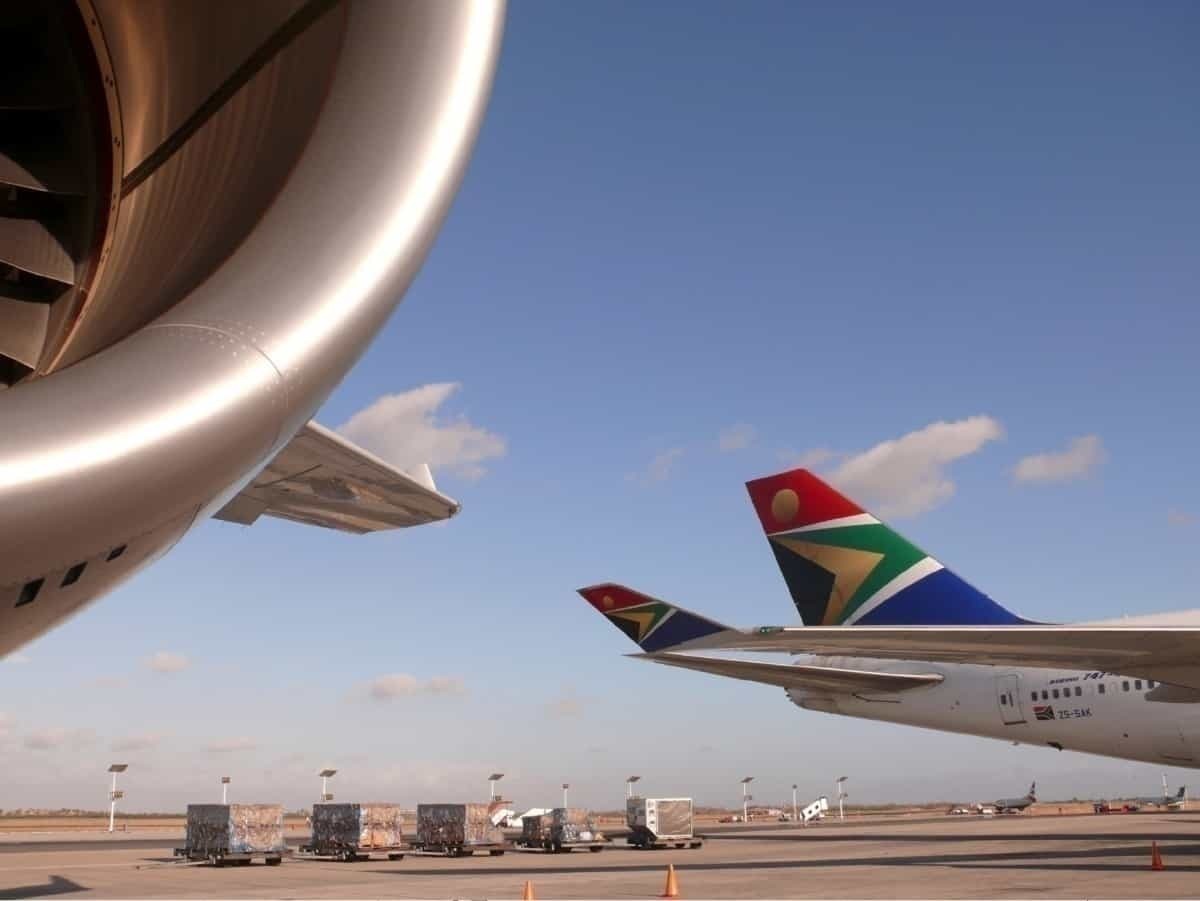 South Africa has always been a popular destination among travelers, with its game reserves and national parks. Although multiple countries in Europe are reopening their borders for summer, South Africa remains cautious. When will international flights to the country resume? Let’s find out.

According to a government statement seen by Simple Flying, the country entered level three of its five-level scale, on June 1st. Level three allows for more sectors of the economy to resume services. One of the areas is its tourism industry.

However, resumptions only involved reopening select tours, hunting activities, and domestic travel for business or essential purposes. The South African government doesn’t plan to allow international tourists into the country until next year, after local and regional tourism has reopened.

“Although we will be gradually opening up the sector in the coming months, depending on how the virus is spreading, we expect that the sector will only fully recover towards the end of this year.”

South Africa’s private tourism sector is pushing for a September reopening of international tourism services. According to a statement by the Tourism Business Council of South Africa (TBCSA), September coincides with the state’s peak period for inbound tourism.

The peak period starts in September and runs through March, accounting for 60% of its annual revenue. TBCSA explained it is crucial to preserve the jobs of those working in inbound tourism.

“We are confident that we are in a position to reopen inbound market in a safe and health-focused manner at least in September,” says Tshifhiwa Tshivhengwa, CEO of TBCSA.

TBCSA proposed a recovery strategy in the statement dated June 4th. The strategy resembles travel bubbles implemented by other nations. The plan includes a 6-8 week Preparation Phase before a Phase 1 trial, which will enable select countries to travel to South Africa.

“These travelers would be vetted, all stringent safety protocols would be in place, and the focus would be on the low-contact product and low-risk areas, traditionally with low density,” explains Tshivhengwa.

If successful, the industry will move on to reopen key markets and tourism experiences in Phase 2. Lastly, Phase 3 is when South Africa resumes its air access fully and kick-start a “longer-term growth strategy.”

While no countries have been named yet, tourists from the US will likely be in the mix, as Delta recently filed for an exemption. This will allow it to resume services to South Africa on October 24th. The exception seeks to allow flights from Atlanta, Georgia to Johannesburg and Cape Town, dependent on possible travel restrictions due to the pandemic.

However, reopening in September might be premature. Business Tech reports that the Parliament’s Portfolio Committee on Tourism believes it is “too soon” to revive tourism. The committee’s response to the TBCSA is also possibly due to predictions that South Africa has yet to reach its COVID-19 peak.

Although the country implemented a strict lockdown in March, things are still going south. The pandemic has ravaged South Africa badly. Currently, the country possesses the highest number of COVID-19 cases across the continent.

At the time of writing, South Africa has over 144,000 confirmed cases and 2,529 fatalities. Scientists believe that the number of deaths could hit at least 40,000 by the end of the year.

While the tourism board seeks to recover its tourism industry, massive groups of people are still pushing to return home. Currently, international flights include repatriation and medical services. The Minister of Transport must authorize such flights.

Early June, British Airways operated a repatriation flight from Johannesburg to bring its citizens back. The flights ran from June 1st – 4th. As part of Phase 4 of India’s Vande Bharat Mission to repatriate stranded citizens, Air India has scheduled flights from South Africa to India. The Financial Express reports that the schedule includes flights to 16 other countries, and are set to run from July 3rd-15th.

According to The National, Emirates conducted four sets of repatriation flights in the past week. These flights helped to send people in Dubai back home to South Africa.

By the looks of it, international flights will either resume in September for a few countries or gradually starting from 2021. This is dependent on how the coronavirus situation in the country continues. If the nation is equipped to handle its cases effectively – we may be allowed to travel to the state sooner than we think.

When do you think South Africa should reopen its borders for international commercial travel? Are you ready to start flying again? Let us know in the comments.

Breitling’s collection of watches is quite extensive, so it only makes sense that...

How direct-to-consumer delivery is an opportunity for businesses...

The pandemic has brought about significant changes in how businesses operate - no...

After silencing Blitzchung during the Hong Kong protests, critics are calling out...

Harassment and discrimination against the Asian American and Pacific Islander community...

The man who disguised himself as a United Nations employee also convinced people...

Last November, a state audit found some cities and towns were not meeting the current...