Captain America was forced to kill a version of Iron Man that fused with his suit and turned evil in the post-apocalyptic Age of X: Universe. 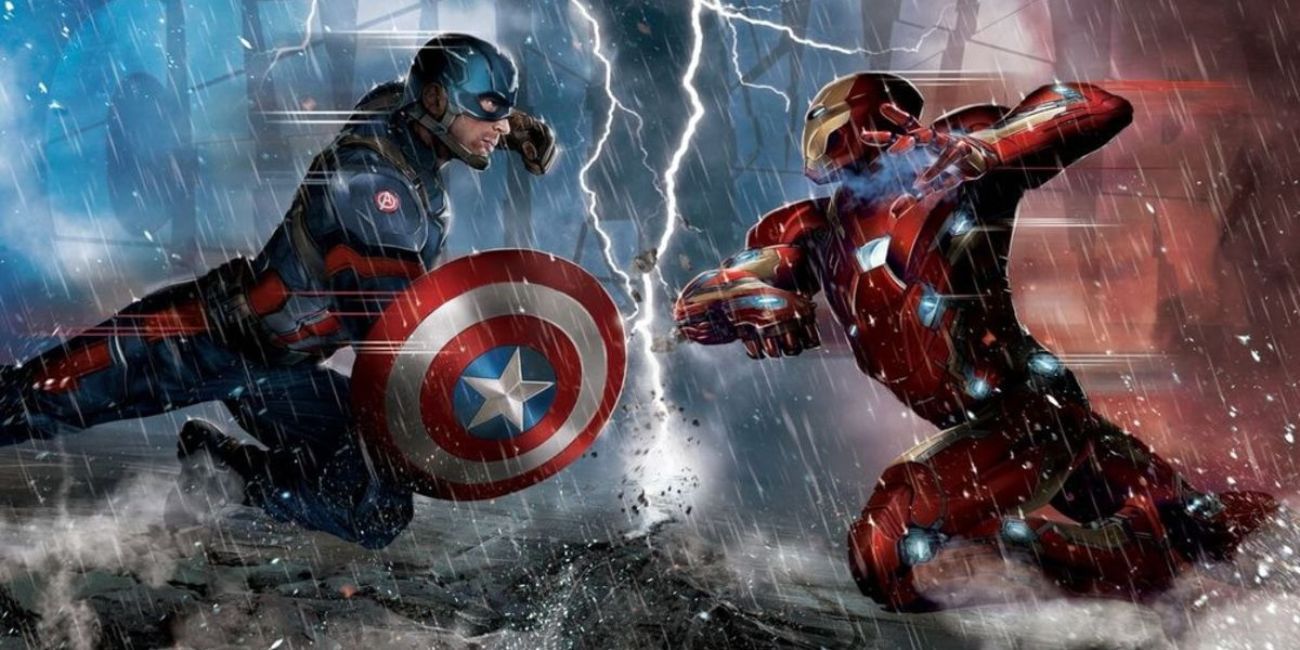 Captain America and Iron Man's most memorable battle in both Marvel Comics and the MCU is when the duo faced off in the storyline. But, one lesser-known deadly moments comes from the Age of X spinoff title Age of X Universe by Simon Spurrier and Khoi Pham. The series takes place in a world where the X-Men never formed and mutants are being killed into extinction. In the universe, the Avengers have just formed to hunt down the remaining mutants.

Captain America reluctantly teams up with the universe's versions of other heroes, including Iron Man. But, this version of Iron Man had his body fused inside his suit by a virus. With his armor slowly eating him alive, "Steel Corpse" has issues keeping stable. The group is called in to investigate Fortress X, a floating building where mutants are taking solace. The Avengers storm the building and kill a number of mutants. But, when Cap kills Mystique who's defending a group of children, the group realizes what they're doing is wrong. Steve Rogers tells Tony to message their superior and tell them they quit, but Steel Corpse can't control himself. Tony's armor forces him to point his repulsor blasts at the helpless children. Stark pleads with Captain America, to not help him, but "help them." Steve kills Tony by shooting him in the head before his suit zaps the innocent children.

It's quite the harrowing moment, as Tony doesn't want to kill the mutant children, but with his armor slowly taking control over him, he can't stop himself. He tells Captain America to put him down before he causes more damage. It's a fitting end for the hero. Ultimately, like the rest of the Avengers, he realizes that mutant life is just as important as human life. But, he doesn't have control of his body and essentially sacrifices himself (via telling Steve to shoot him) to make sure he doesn't kill any more mutants. It's a touching moment from a very bleak storyline. It couldn't be easy for to kill Iron Man, but sacrifices never are. Tony died a hero, despite his armor nearly controlling him and forcing him to become evil.