Way back in August, Canada extended its international travel restrictions through to October. Earlier this week, those restrictions… 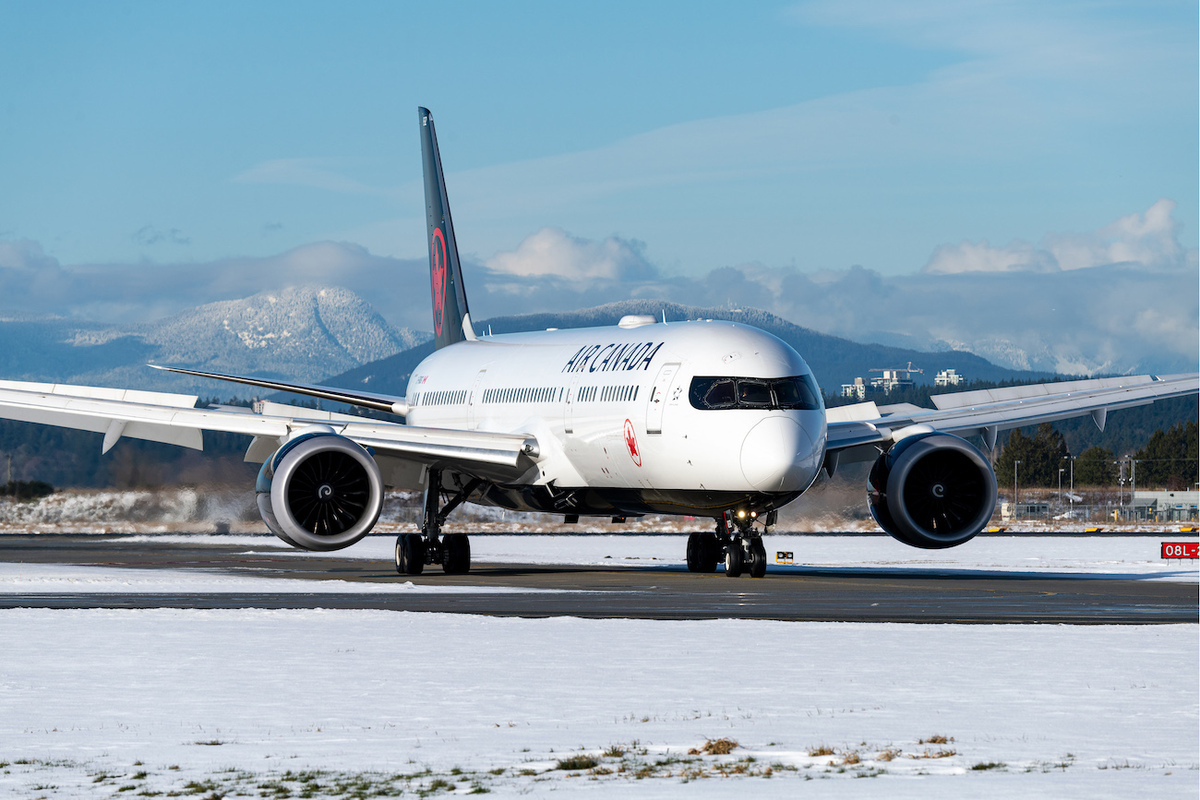 Way back in August, Canada extended its international travel restrictions through to October. Earlier this week, those restrictions were yet again renewed for the seventh time, until November 21st. With history appearing to repeat itself over and over, and over again, when will the US-Canada border actually reopen?

The seventh extension of border closures

Since the initial decision to restrict transborder travel, extensions to the closure have been made every few weeks. The reason for this is to walk the fine line between providing certainty to travelers and the travel industry of closure dates while being flexible enough to lift restrictions should the epidemiological situation change for the better.

Therefore, as it stands, those seeking entry into Canada from the United States will be turned away at the border if traveling for non-essential reasons.

Update on our border: We’ve extended the measures in place at the Canada-US border by another 30 days. Non-essential travel remains restricted until at least November 21st.

According to CIC News, essential travel includes the transportation and trading of essential goods and those needing to cross the border for essential work (i.e., those working in healthcare).

Other exceptions to travel restrictions are Canadian citizens and permanent residents in the United States, as well as their immediate family members. These include spouses, common-law partners, children, parents or step-parents, and legal guardians.

According to Forbes, Trudeau said the following during a recent radio interview:

“The recommendation is to avoid non-essential travel and that’s for people’s own safety. I know there’s a lot of people very worried about what’s happening south of the border in Florida, in Arizona, in California, and other places where the virus is not under control — far less under control than we are here…We have committed to keeping Canadians safe and we keep extending the border closures because the United States is not in a place where we would feel comfortable reopening those borders…We will continue to make sure that Canadians’ safety is top of mind when we move forward. We see the cases in the United States and elsewhere around the world and we need to continue to keep these border controls in place.”

Eased restrictions with a recent extension

Earlier in October, Canada eased restrictions on who could enter the country. According to CTV News, the revision added to the list extended family members of Canadian citizens and Canadian permanent residents. This also included those “in an exclusive dating relationship of at least one year and their dependent children, as well as adult children, grandchildren, siblings, and grandparents.”

Another addition to the list was non-relative foreign nationals under compassionate reasons in specific circumstances. One example given included a close friend experiencing a life-threatening illness, critical injury, or death.

Canada’s Health Minister says that this will allow travelers to say goodbye at the end of a loved one’s life or attend a funeral or end-of-life ceremony.

A mix of restrictions

The situation is a little more complicated than a complete bilateral air and land border closure with essential-purpose exemptions. In fact, air travel to the United States for leisure purposes is permitted – something Air Canada drew criticism for highlighting in an automated phone message.

However, the trouble for those headed south is that a 14-day quarantine is necessary upon return to Canada. Thus, obtaining the necessary time off from work for both the trip and quarantine is a discouraging factor.

So – the big question: When might the Canada-US border reopen?

The answer, like much of 2020, is complicated and not straightforward. The biggest determining factor is the epidemiological situation in the United States – which at this point shows little signs of improving and is, in fact, getting worse in some states.

Thus, it could be several more months before Canada is willing to reopen its border to its neighbors to the south.

We could speculate that the government could change its policy should enhanced testing at airports become established and be proven successful. In fact, Calgary’s airport is trialing a testing program for international passengers, which is supposed to result in an easing of quarantine measures. However, we will first have to see how this trial goes and then determine if and how the government will adapt its rules in response.

Of course, if a COVID-19 vaccine is proven to be safe and effective and can be widely distributed, it too could expedite the broad re-opening of the Canada-US border.

Unfortunately, there are just too many unknowns when it comes to this situation.

When do you think the Canada-US border will re-open? Are there any factors we missed? Let us know in the comments.

How Would A Cargo Airbus A380 Be Loaded?