Where to now for Vietnam after Trong?

Author: Alexander L Vuving, APCSS Events over the past year have brought major long-term trends in Vietnam’s domestic and foreign policy to the surface. The country will be less aligned with China. In the next decade, it will likely have its first non-conservative leader since the Cold War’s end but its leaders continue to value […] The post Where to now for Vietnam after Trong? first appeared on East Asia Forum. 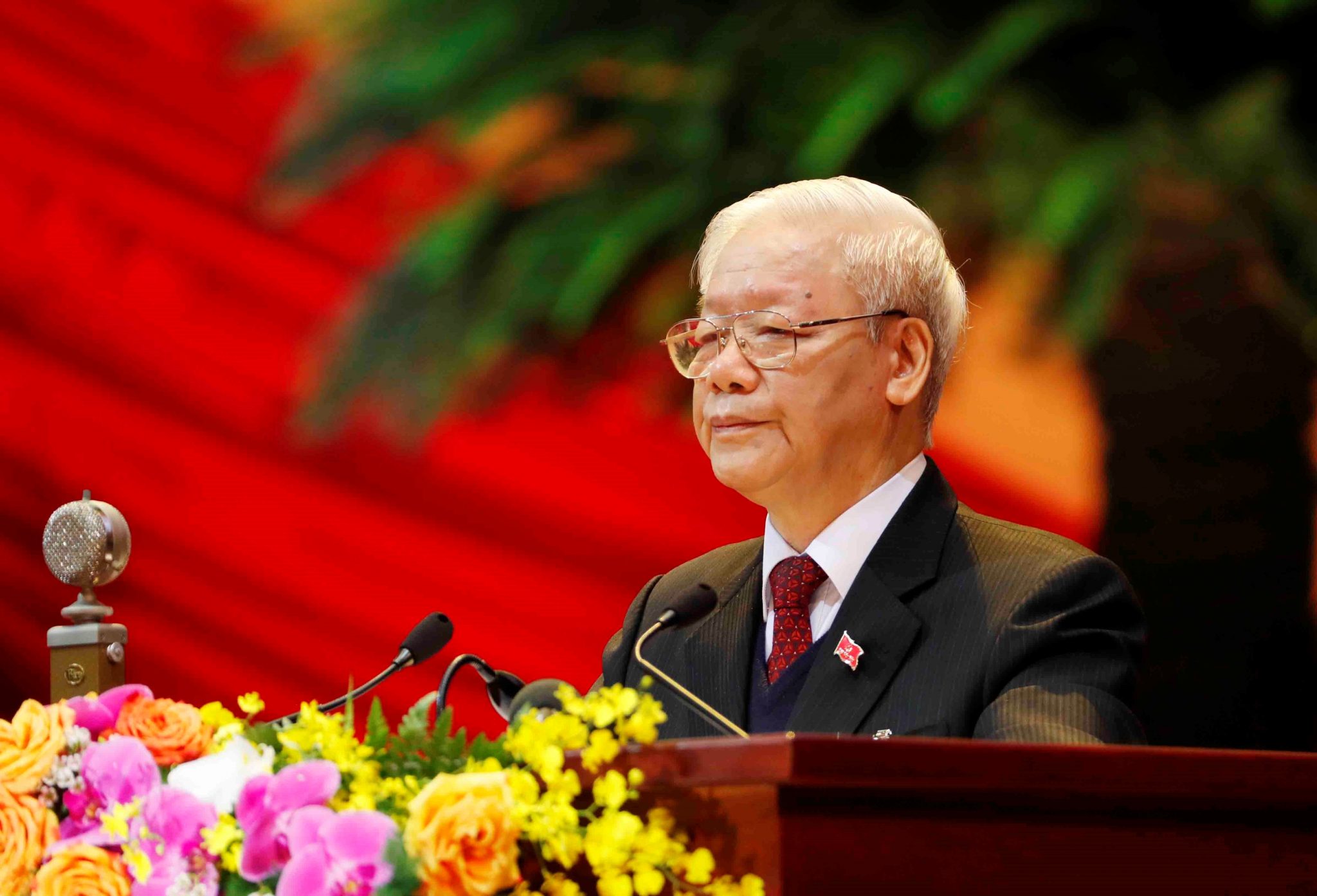 Events over the past year have brought major long-term trends in Vietnam’s domestic and foreign policy to the surface. The country will be less aligned with China. In the next decade, it will likely have its first non-conservative leader since the Cold War’s end but its leaders continue to value the Leninist state model. 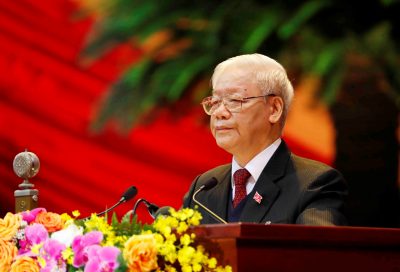 Despite the high density of its population and traffic with China, Vietnam’s COVID-19 infection rate was one of the lowest in the world. The suppression of the virus enabled Vietnam’s economy to grow an estimated 2.9 per cent in 2020, higher than China’s estimated 2.3 per cent amid a global recession in which most other economies contracted.

With labour hours and investment decreasing, the growth of Vietnam’s gross domestic product owes much to growth in total factor productivity, which partly reflects the country’s dizzying digital transformation. Vietnam’s government has long recognised that digital transformation is key to achieving the goals of modernisation and industrialisation. The pandemic turned this slogan into a necessity.

During 2020, 13,000 new start-ups joined an existing 45,000 businesses in Vietnam’s budding digital economy. According to an analysis of 90 economies, Vietnam is — along with Azerbaijan, Indonesia, India and Iran — behind China only in its digital evolution momentum.

As the ruling elite was selecting new leaders in the run-up to the 13th Congress of the Communist Party of Vietnam (CPV), information about the new leaders was classified ‘top secret’. At the Congress, the CPV refused to promote the hero of Vietnam’s battle against COVID-19, Deputy Prime Minister Vu Duc Dam, to Politburo member. It waived the age limit of 65 for the third time and granted conservative General Secretary Nguyen Phu Trong (aged 77) an unprecedented third term in violation of the CPV’s own constitution.

While Trong’s re-election signifies the triumph of regime conservatives for the moment, it marks the beginning of the end of Vietnam’s conservative-led reform era. Since the 1989 collapse of Communist regimes in Eastern Europe, only three years after the launch of Vietnam’s doi moi (reform), all general secretaries of the CPV have been regime conservatives. This time Trong failed to promote his preferred successor.

His favoured choice, the conservative former executive secretary Tran Quoc Vuong, trailed far behind others despite Trong’s strong support. With no better conservatives to support, Trong resorted to the nuclear option — he stood for the top post despite it forcing the CPV to break its own rules.

Trong’s re-election was part of a larger deal. The other top leadership positions of the country — the president, prime minister and National Assembly chair — are set to be filled by Nguyen Xuan Phuc, Pham Minh Chinh and Vuong Dinh Hue, respectively, who are pragmatists rather than doctrinaire. Below these ‘four pillars’, the fifth senior position in the party-state, that of the CPV executive secretary, was given to Vo Van Thuong, a middle-of-the-roader, neither a conservative nor a reformer.

So while Trong may stay for a half or full term, his likely successor among these top leaders would be the first non-conservative to lead the VCP since 1989.

Vietnam’s regime conservativism was often associated with anti-Westernism. But China’s deployment in 2014 of the HYSY-981 oil rig in Vietnam’s exclusive economic zone (EEZ) — crossing Hanoi’s red line — was a turning point in Vietnamese foreign policy and put an end to the anti-Western policy current. Since 2014, Vietnam has veered farther away from China and closer to the United States, albeit gradually.

The COVID-19 pandemic accelerated this trend while also widening the gap between China and the United States. Whereas Beijing took advantage of the time of trouble to encroach on Vietnam’s EEZ, Washington sent an aircraft carrier to visit Vietnam. Hanoi recognised, in the words of Deputy Minister of Defence Nguyen Chi Vinh, ‘who a close friend and who a mere partner is’.

In April 2020, Vietnam participated in talks with the informal US-led Quad grouping, which includes Washington’s closest friends in the Indo-Pacific, to discuss the restructuring of regional supply chains out of China and to prevent over-dependence on this market. During the pandemic, high-level Chinese envoys visited all ASEAN members except Vietnam. The aim of these trips was to prevent a counter-China coalition and pull them into the Chinese sphere of influence. Vietnam may have been seen as a lost cause or punished for its involvement with the Quad.

Vietnam is one of only three Asian economies to exclude China’s Huawei from its 5G networks — the other two being Japan and Taiwan. Vietnam has also stayed away from China’s ‘One Belt One Road’ despite paying lip service to the initiative.

Vietnam is emerging as a bulwark against China with a rapidly digitalising economy and a pragmatist leadership clinging fast to CPV rule.

All views expressed in this article are entirely the author’s own and do not necessarily reflect the opinions of DKI APCSS, the US Department of Defense or the US government.

China Gears Up to 'Perfect Hong Kong's Legal System' With...