Which Airport Does Each Major US Carrier Call Home?

Almost all airlines have a place they call home – the main hub, where they station crew and… 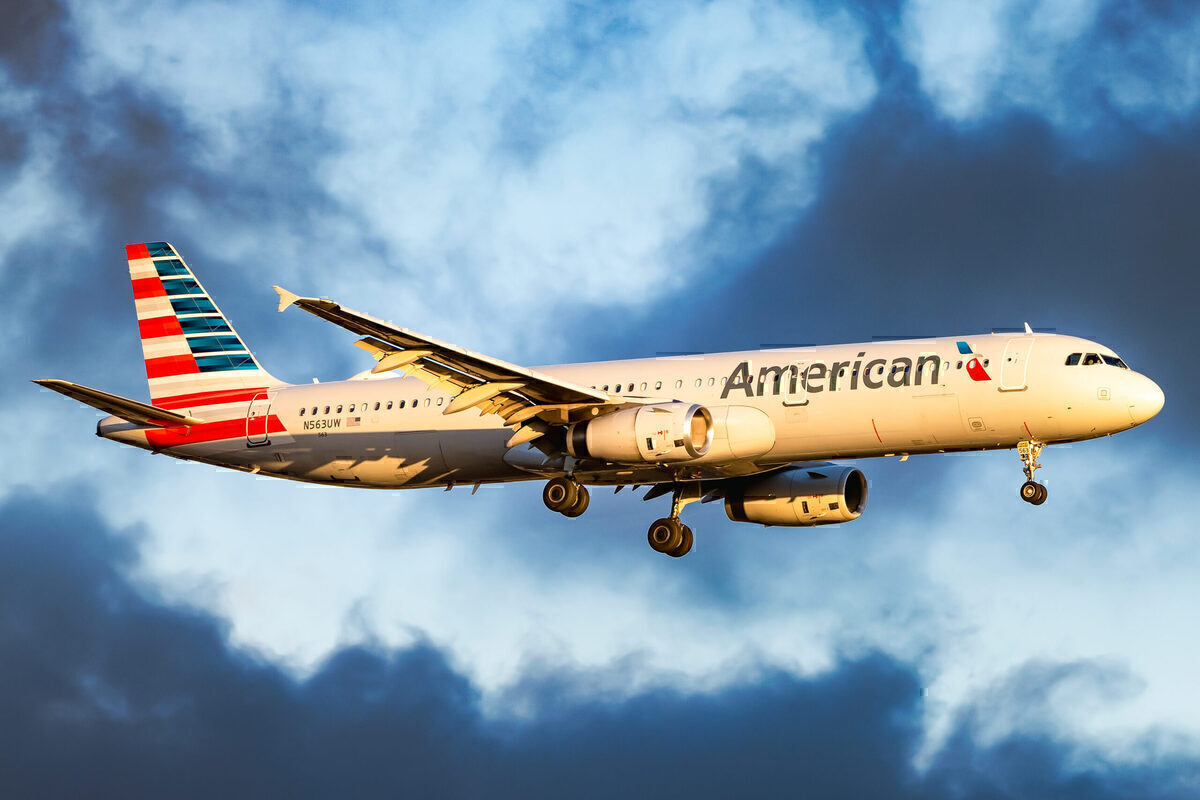 Almost all airlines have a place they call home – the main hub, where they station crew and have their maintenance base. The United States is home to the world’s largest single airline hub, but also to more nomadic low-cost point-to-point models of operation. Let’s take a look at where the US’s major carriers like to park their wings.

American Airlines and its regional service branch American Eagle operate out of ten hubs across the country. However, its largest is that of Dallas-Fort Worth (DFW) in Texas, where it also has its headquarters. American’s operations span several terminals and make DFW the second-largest single airline hub in the world.

You would imagine Alaska Airlines to have its major hub in the state where it was inaugurated and for which it is named. While it does maintain a hub at Ted Stevens International Airport, five miles southwest of downtown Anchorage, the sixth-largest carrier in the US could be forgiven for not keeping its main activities at an airport serving a city of 288,000 people.

Anchorage remains one out of Alaska’s five hubs across the US, but its main home is at Seattle-Tacoma International Airport (SEA), Washington. The city of Seattle, where SEA is located, is also where Alaska Airlines has its headquarters. Before the crisis, the airport was considered one of the fastest-growing in the US.

Ultra-low-cost carrier Allegiant is the ninth-largest commercial airline in the US. It operates out of eleven hubs across the country, but its main home is at Las Vegas McCarran International Airport (LAS), Nevada. The other main low-cost carriers, Frontier, Southwest, and Spirit, all have hubs at the airport, but none of the three main US legacy carriers are present.

Allegiant flies to 58 destinations from LAS and will add another four (Ashville, Flint, Orange County, and Spokane) in February and March 2021.

For some time, Delta Air Lines operated the world’s largest single airline hub at Hartsfield-Jackson Atlanta International Airport (ATL), Georgia. In 2019, ATL saw 110.5 million passengers pass through its gates. This made it the busiest airport in the world in numbers of passengers, followed by Beijing Capital International Airport with 100 million.

The first time ATL greeted its 100 millionth passenger was in 2015. It was a Delta passenger from Biloxi, Mississipi, and to mark the occasion, Atlanta Mayor Kasim Reed presented them with a brand new car, and two Delta tickets to anywhere in the world, along with other prizes.

Frontier Airlines, a 24-years-old ultra-low-cost carrier and the 11th largest carrier in the United States, maintains a crew and maintenance base at Denver International Airport (DEN), Colorado. It is the largest airport in the US by land area, and Frontier is the third-largest airline to fly out of it.

At the end of 2019, Frontier announced that it would invest $10 million into a new training center in Orlando and open up a new base at Miami International Airport. While 2020 has demonstrated the fundamental uncertainty in making plans, Frontier nonetheless went ahead with both. However, a pause in hiring means the Miami base will not grow as intended.

Hybrid carrier and seventh-largest carrier in the USA, JetBlue has its home base at New York’s John F. Kennedy International Airport. Located in Queens, it is the busiest international air passenger gateway into North America, something JetBlue undoubtedly hopes to profit from as it is set to launch transatlantic routes later in 2021.

JFK opened in 1948. It was then called New York International Airport, more commonly known as Idlewild. It was renamed after the 35th President following his assassination in 1963.

Southwest is a little bit of a special case. The carrier doesn’t really have a main hub. It has long prided itself in point-to-point routes, operating its all Boeing 737 fleet to less busy airports. However, with demand dropping precipitously, the point-to-point model has fared less well.

United Airlines’ main hub is located at Chicago-O’Hare International Airport (ORD), Illinois. It is also the location of the Star Alliance founding member’s headquarters. O’Hare was the busiest airport in numbers of flights in the US in 2019.

Today it has eight runways, the highest number of any airport in the world. However, it came from very humble beginnings. It was constructed in 1944 as an airfield to serve a Douglas manufacturing plant for C-54 Skymaster military transport planes.

While the past year has definitely shaken things up for commercial aviation, a return to, or in the case of Southwest pivot towards, the hub-and-spoke model could provide a sense of stability.

How many of these airports have you flown from or to? Let us know in the comments!

Airbus Sticks With Its Planned 2021 A320 Manufacture Increase

Virgin Atlantic To Test All Passengers On Select Barbados Flights