Which Artist Should Tina Turner Collaborate With Next? Vote!

Kygo will dust off Tina Turner's 1984 No. 1 hit "What's Love Got to Do With It" with a new dance remix, but who else could Turner be cooking up another chart-topper with? 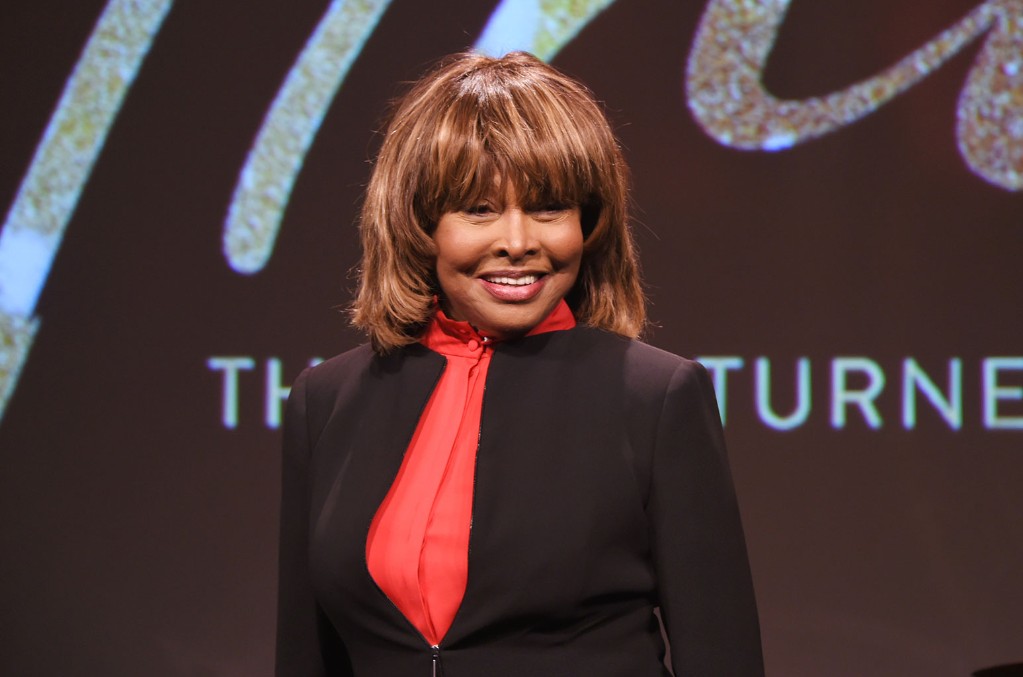 Kygo will dust off Tina Turner’s 1984 No. 1 hit “What’s Love Got to Do With It” with a new dance remix, but who else could Turner be cooking up another chart-topper with?

Beyoncé has been quoted for looking up to Queen of Rock ‘n’ Roll, saying, “Tina Turner is someone that I admire, because she made her strength feminine and sexy.” Queen Bey honored the icon at the 2005 Kennedy Center Honors by performing “Proud Mary,” and she eventually got the honors to do so with Turner at the 2008 Grammy Awards.

If Turner wanted to dust off one of her past collaborations in 2020, she could go back to “Get Back” with Paul McCartney, The Beatles’ classic that the two revamped at The Princes’ Trust concert in 1986. But her status as an ’80s rock legend solidifies the argument for a collab with ’70s British rock band Queen with Adam Lambert.

So which recording artist should hit the booth with Turner next? Vote below!

The Prince Estate Drops Unreleased Track ‘I Could Never...

Body Found in Search at California Lake Where ‘Glee’ Star...