Which Canadian Airlines Have The Largest Fleets?

Unlike the United States, Canada’s aviation market is dominated by just a couple of carriers. Things are far… 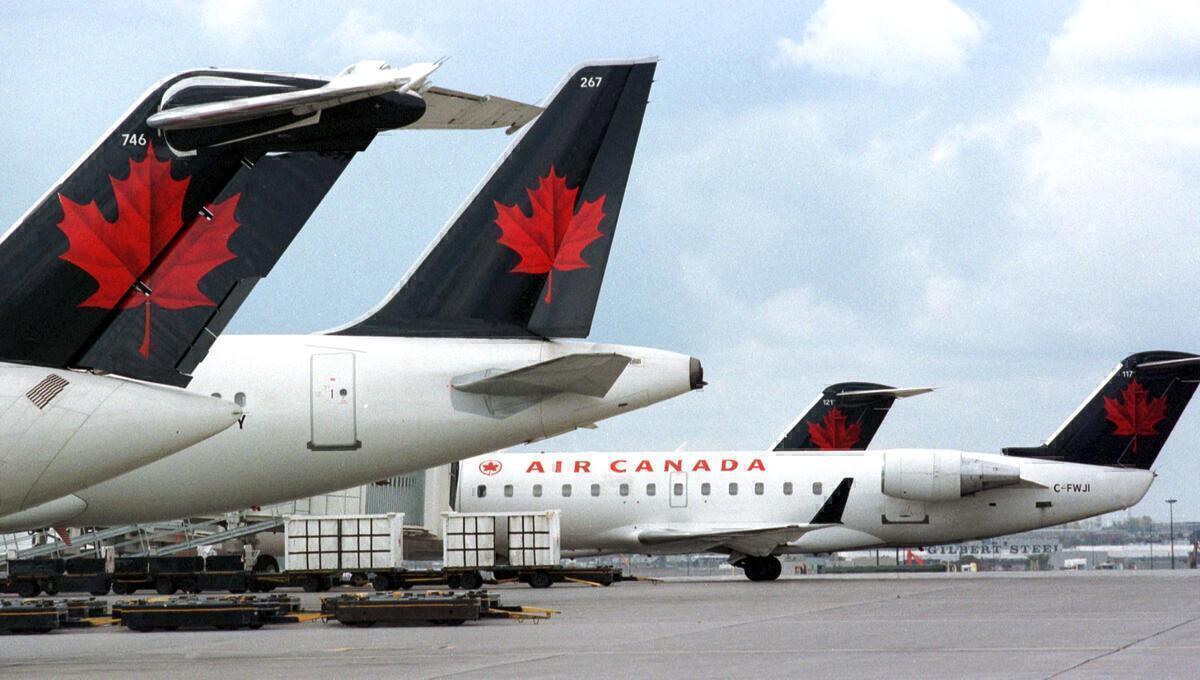 Unlike the United States, Canada’s aviation market is dominated by just a couple of carriers. Things are far more diversified down south. But in Canada, just two airlines pack a punch when it comes to fleet size – Air Canada and WestJet. But, there are also a few other airlines worth a mention when it comes to aircraft fleet size in Canada

Canada’s biggest airline is Air Canada. According to planespotters.net, as of Tuesday, Air Canada had 166 aircraft across its fleet. Not all of those planes are flying at the moment. The same website says 69 of Air Canada’s planes are parked.

Canada’s second-biggest airline is WestJet. It is nipping at Air Canada’s heels, with 123 planes. According to planespotters.net, as of yesterday, 49 of those planes were flying, and 74 were parked.

WestJet has a more simplified fleet, operating only two primary types. That simplified fleet may be one of the secrets to its success. WestJet has six Boeing 787-9 Dreamliners that it was using on long-haul international flights. The airline also has 117 Boeing 737s.

That’s an interesting fleet mix, but Air Transat specializes in charter flights to holiday destinations. Normally, it doesn’t have any problems filling an A330 and jetting chilled Canadians off somewhere warm. This year is a little different; 27 of Air Transat’s 36 aircraft are parked.

A few smaller Canadian airlines also worth a mention

It’s also worth mentioning Flair Airlines. This low-cost carrier flies out of Alberta with a handful of Boeing 737-800s – just three. Flair Airlines doesn’t pose much threat to the likes of Air Canada or WestJet, but the fact that it operates 737s gives it some presence in Canada.

Australian Airlines Up Domestic Schedules As Borders Open Up

Qatar Airways To Reduce Fleet By 25%