Which Taylor Swift Re-Recorded ‘1989’ Song Do You Want to Hear Most? Vote!

Taylor Swift's fans can't shake off the theory that she might be re-recording her fifth album 1989 next. If that were the case, which song do you wish she would re-record next? 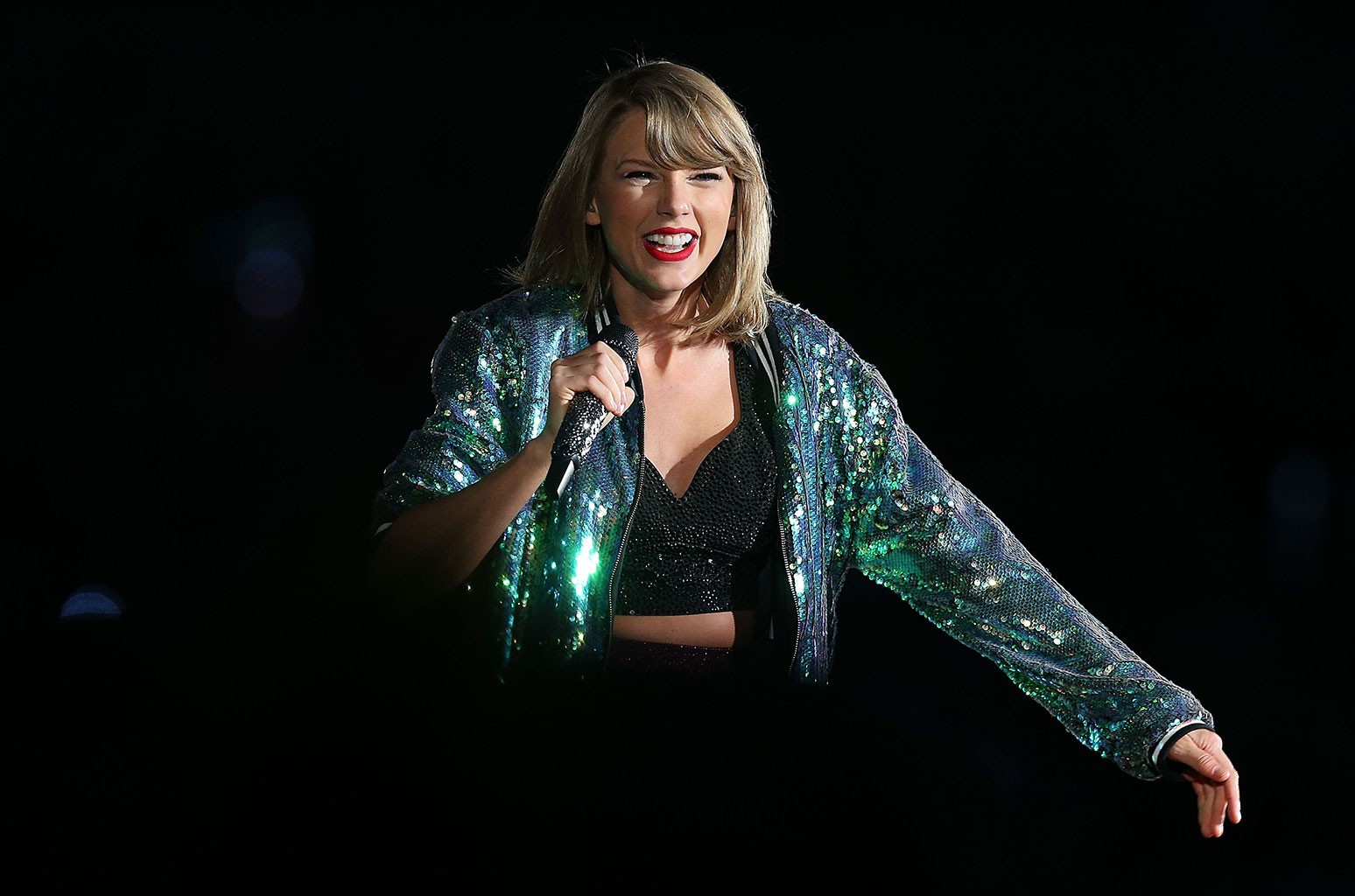 Taylor Swift’s fans can’t shake off the theory that she might be re-recording her fifth album 1989 next. If that’s the case, which song do you wish she would re-record next?

The Billboard 200 No. 1 LP and 2016 Grammy album of the year winner spawned three No. 1 hits on the Billboard Hot 100 — “Shake It Off,” “Blank Space” and “Bad Blood,” featuring Kendrick Lamar. The Swifties already heard a snippet of “Wildest Dreams” in the movie trailer for Spirit Untamed, and they think it might be the first single to drop May 14.

So which 1989 cut are you the most excited to hear all over again? Vote below!

Natasha Bedingfield Brings People ‘Together in This’ Inspirational,...