A whistleblower who previously worked at an Immigration and Customs Enforcement facility in Georgia has detailed a high rate of hysterectomies and alleged medical neglect. 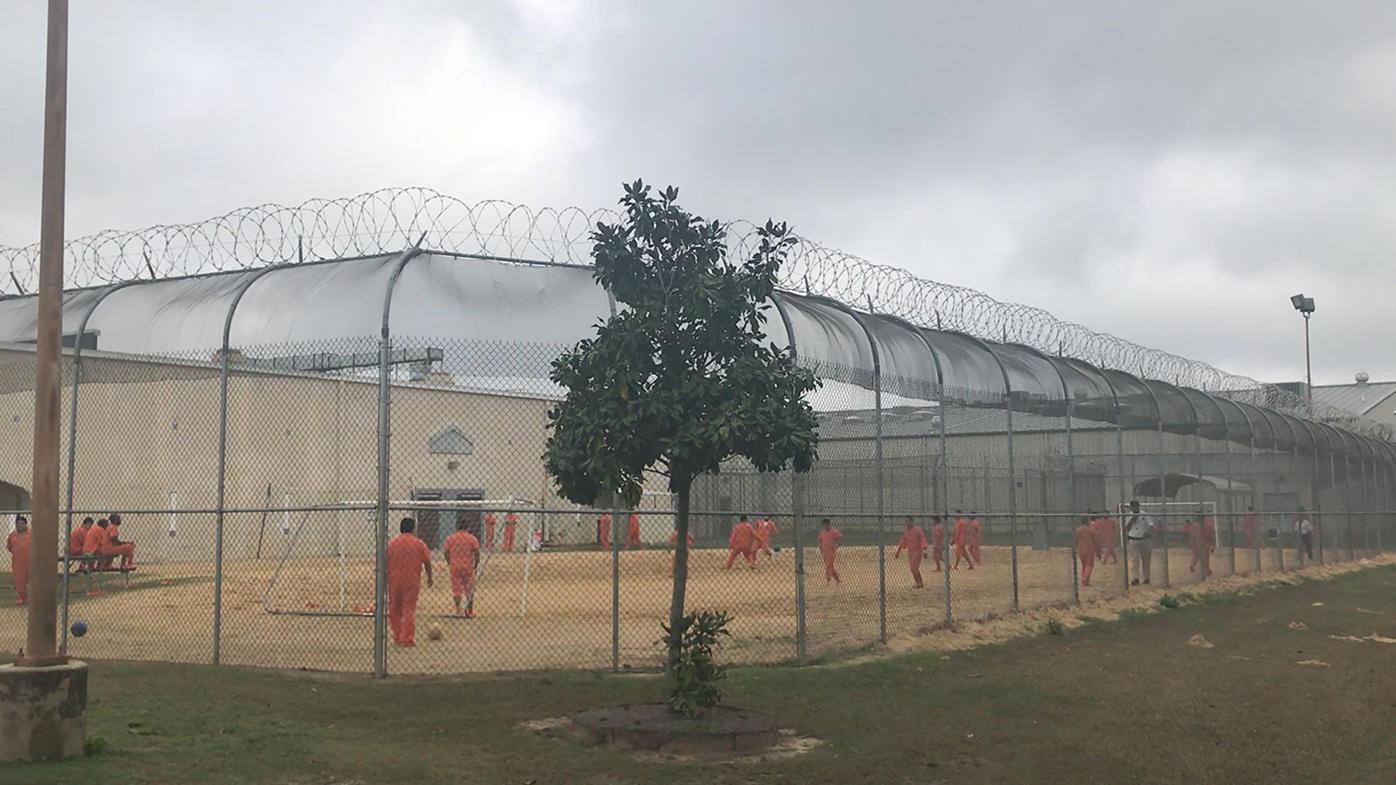 A whistleblower who previously worked at a US Immigration and Customs Enforcement (ICE) facility has detailed a high rate of hysterectomies and alleged medical neglect in a complaint filed to the Department of Homeland Security inspector general.

Dawn Wooten, a licensed practical nurse employed by the Georgia centre who's represented by the Government Accountability Project and Project South, stated in a complaint that while some women may have required a hysterectomy, "everybody's uterus cannot be that bad".

The complaint, which also included a series of concerns about the facility's handling of the coronavirus, immediately received responses from Democratic lawmakers.

"The allegations put forth in this whistleblower complaint point to an alarming pattern of unsafe conditions and a lack of oversight at privately-run ICE facilities," Rep. Bennie Thompson of Mississippi, chairman of the House Homeland Security Committee, said in a statement.

He added the allegations of hysterectomies being performed on women without consent is "incredibly disturbing".

Mr Thompson's committee is investigating on the conditions at ICE contractor facilities.

"Everybody he sees has a hysterectomy—just about everybody. He's even taken out the wrong ovary on a young lady [detained immigrant woman]. She was supposed to get her left ovary removed because it had a cyst on the left ovary; he took out the right one. She was upset. She had to go back to take out the left and she wound up with a total hysterectomy," Ms Wooten explains in the complaint.

"She still wanted children—so she has to go back home now and tell her husband that she can't bear kids... she said she was not all the way out under anesthesia and heard him [doctor] tell the nurse that he took the wrong ovary," she continued. 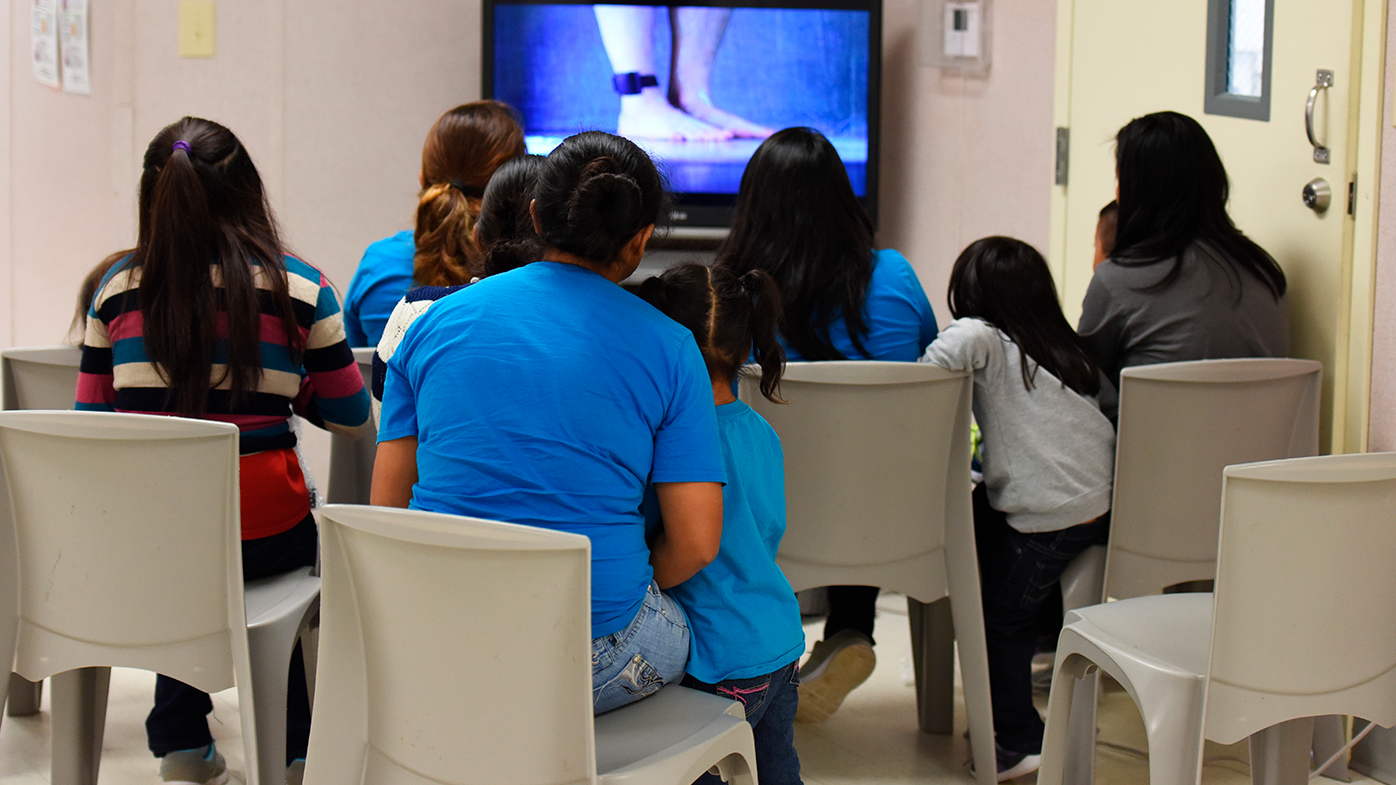 The complaint doesn't disclose the name of the gynecologist or the number of women allegedly coerced into receiving the procedure, nor when it occurred. ICE said it doesn't comment on matters presented to the inspector general.

"ICE takes all allegations seriously and defers to the (Office of the Inspector General) regarding any potential investigation and/or results. That said, in general, anonymous, unproven allegations, made without any fact-checkable specifics, should be treated with the appropriate skepticism they deserve," the agency said.

Since 2018, only two individuals at Irwin County Detention Center have been referred to certified, credentialed medical professionals at gynecological and obstetrical health care facilities for hysterectomies, according to Dr Ada Rivera, medical director of the ICE Health Service Corps, citing agency data.

"Based on their evaluations, these specialists recommended hysterectomies. These recommendations were reviewed by the facility clinical authority and approved," Dr Rivera said in a statement.

Irwin County Detention Centre, the facility at the centre of the complaint, is required to follow medical standards put in place by ICE in 2011. According to those standards, health care services must be provided by personnel who are "licensed, certified, credentialed and/or registered in compliance with applicable state and federal requirements".

Health care providers are chosen by the facility from among the local community providers willing to accept ICE detainees as patients, an ICE official said, adding that in some cases, the facility provider or clinical director may have community contacts they routinely work with.

LaSalle Corrections, which operates the facility, did not immediately respond to CNN's request for comment.

Ms Wooten didn't elaborate on the hysterectomy allegations during a news conference in Georgia on Tuesday.

A detained immigrant told Project South that she had spoken to five different women at Irwin County Detention Centre between October and December 2019 who had a hysterectomy.

"When I met all these women who had had surgeries, I thought this was like an experimental concentration camp. It was like they're experimenting with our bodies," the immigrant, whose name was not disclosed by the organisation, said. 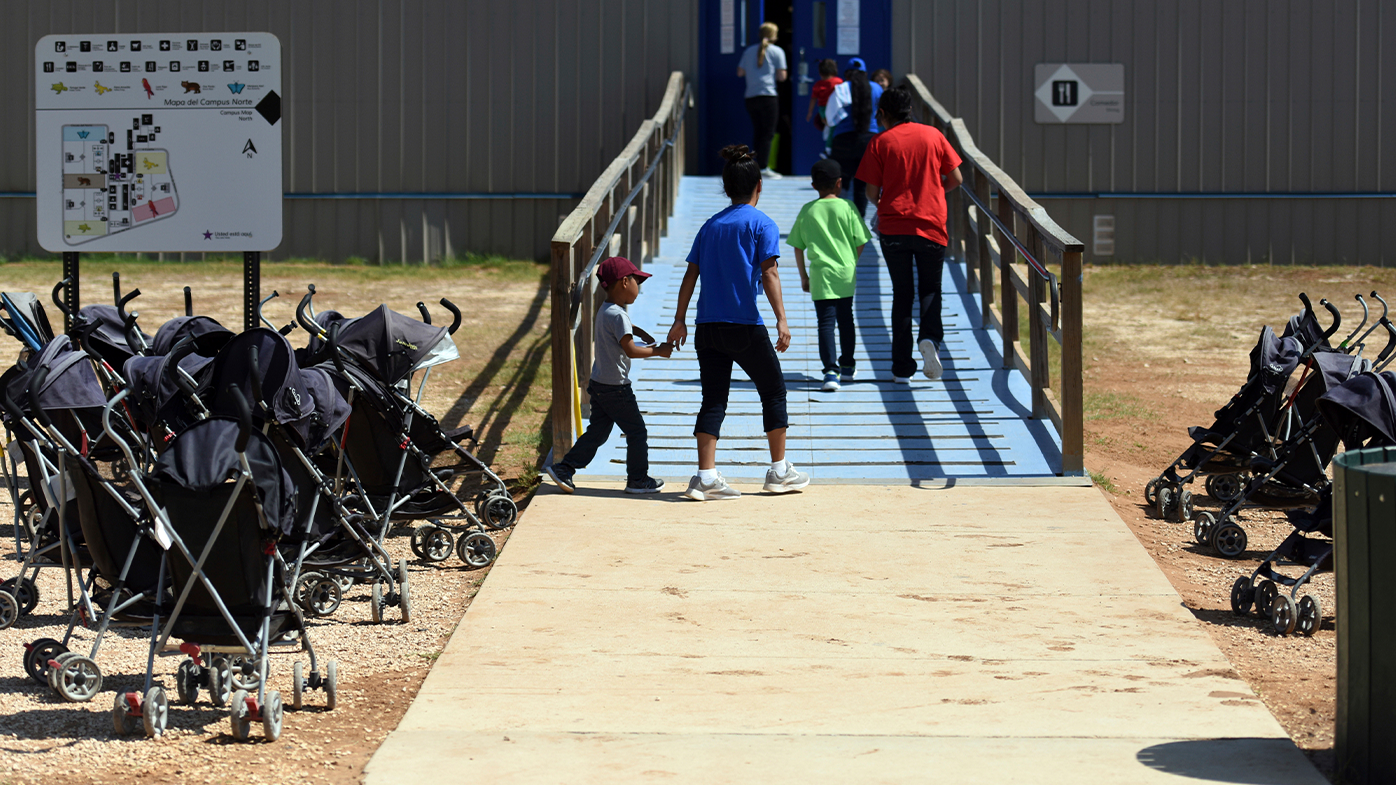 "Sometimes they were not given an opportunity to give consent for that."

The anecdotes in the whistleblower complaint confirmed Ms Culbreath's concerns.

"That affirmed my worst fears about what might be happening here," she told CNN.

Ms Wooten describes speaking with detained women who didn't fully understand why they had the medical procedure.

"These immigrant women, I don't think they really, totally, all the way understand this is what's going to happen depending on who explains it to them," Ms Wooten said.

"I began to ask questions about why would the detainees not be tested - symptomatic or non-symptomatic," Ms Wooten said.

"But what broke the back and the last straw was looking in and living it for yourself. Coming to work and being told that even though you're being tested, you can report when CDC guidelines says stay home and a doctor's note says stay home."

The allegations raised by Ms Wooten are similar to those surfacing around the country from immigrants held at ICE facilities, according to court documents, lawyers and other whistleblowers. They include treating COVID-19 symptoms with over-the-counter cold medication, lack of social distancing and transfers of detainees despite heightened risk of spreading the virus.

Ms Wooten, according to the complaint, had "pleaded with ICDC Warden David Paulk in March when the facility had its first COVID-19 case to stop all transfers of individuals in and out the facility, but the Warden did not listen."

According to ICE statistics, there have been 43 total confirmed COVID-19 cases at the Irwin County Detention Centre.

There have been more than 5799 cases overall nationwide at ICE detention centres.

Pair arrested after newborn mauled to death by dog

Premier scolds man who tests positive to COVID-19 after...

FDA warns of serious side effects from drugs touted by...