Netflix crime drama White Lines features actors from Guardians of the Galaxy, Rogue One, and The Gentlemen. Here's our complete cast guide. 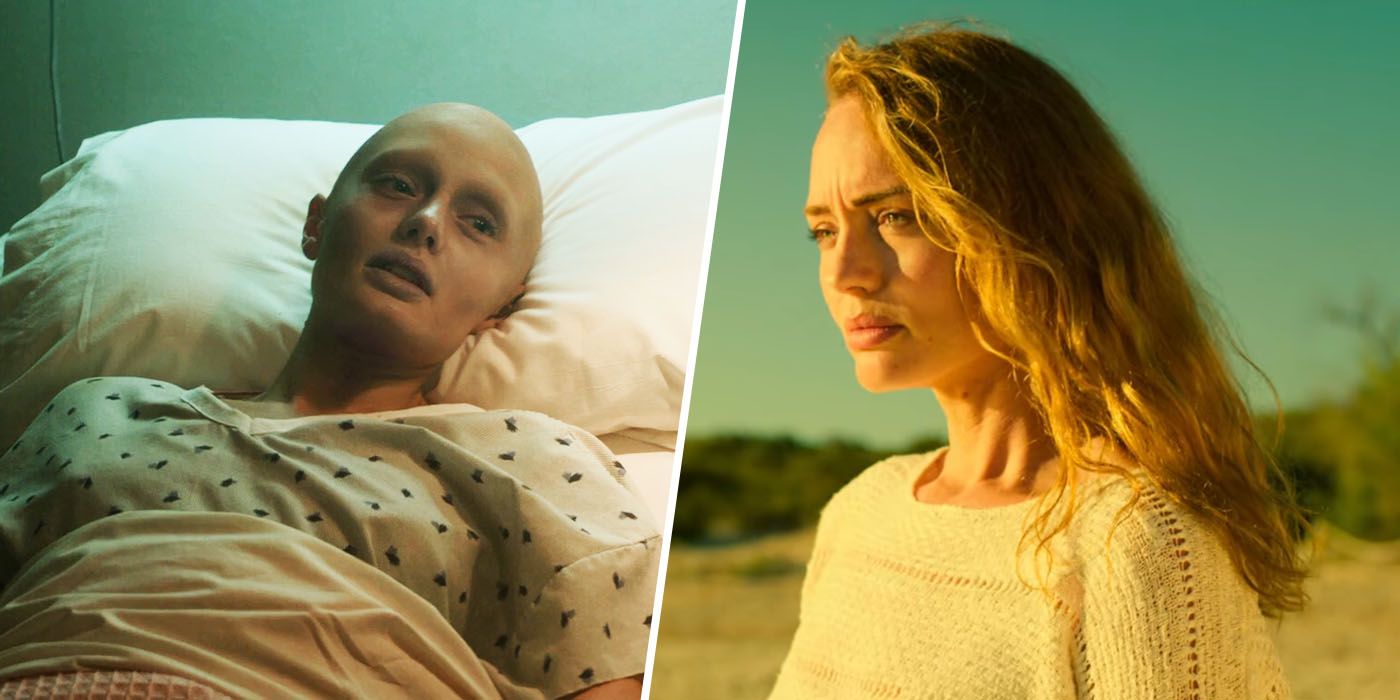 Netflix's new crime drama series features actors from movies like Guardians of the Galaxy, Rogue One, and The Gentlemen. We've put together a complete character guide for the show, including where viewers may recognize the cast members from.

Set on the Spanish party island of Ibiza, White Lines begins with the discovery of a mummified body in the desert. When Zoe Walker (Laura Haddock) learns that it's the body of her brother who disappeared 20 years previously, she journeys to Ibiza to find out who killed him - and why. It's not long before her investigation gets Zoe caught up in a web of dark secrets, drug crime, and murder.

Created by Álex Pina (who also created Netflix's popular Spanish crime series ), White Lines has the makings of another international hit for the streaming service. Here's our guide to the cast of White Lines, and where audiences may have seen the actors before.

Is Kim Kardashian & Kanye's Marriage Not Long For This World?