The head of emergencies at the World Health Organisation has reiterated that the group believes the novel coronavirus is "natural in origin". 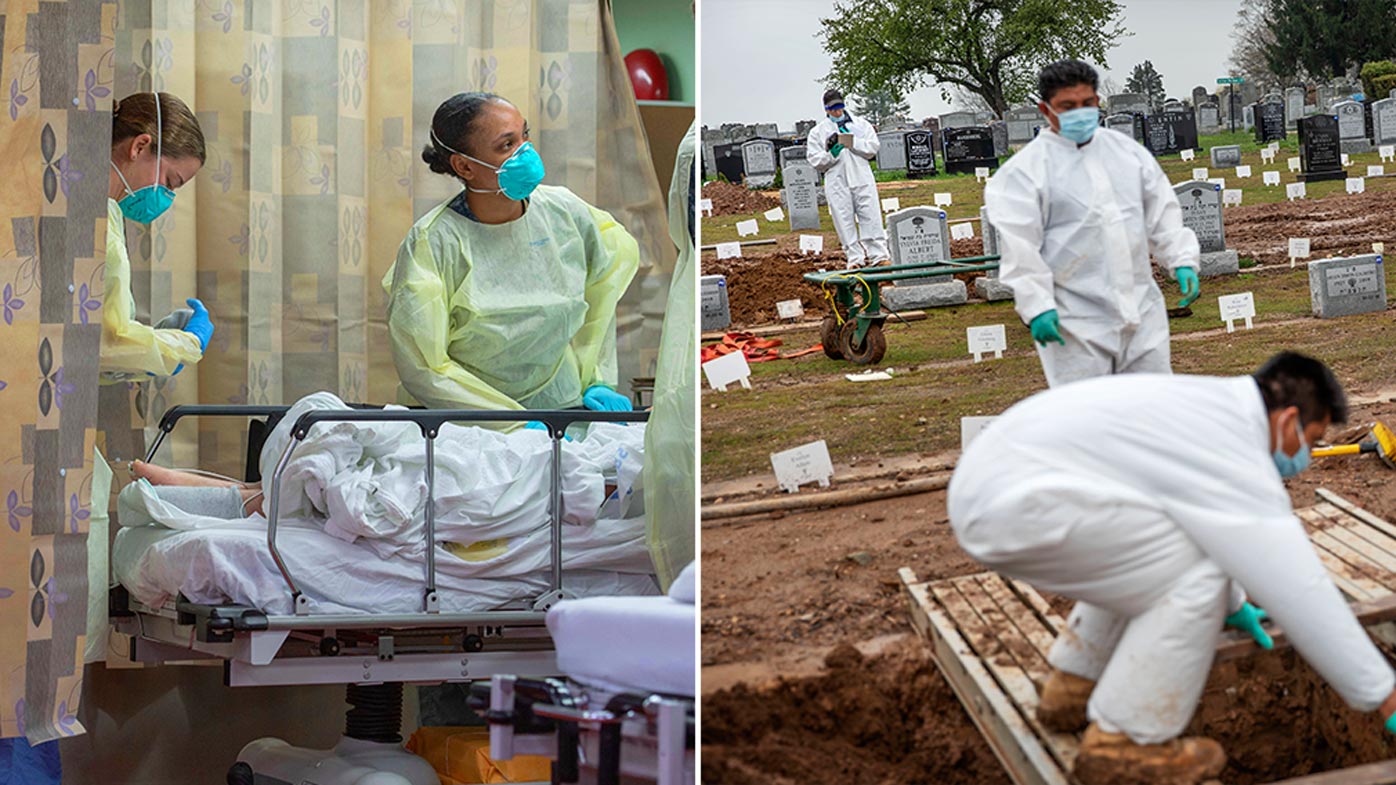 The head of emergencies at the World Health Organisation has reiterated that the group believes the novel coronavirus is "natural in origin".

Dr Michael Ryan responded today to comments by US President Donald Trump, who said he has seen information that the virus may have emerged from a virology institute in China. 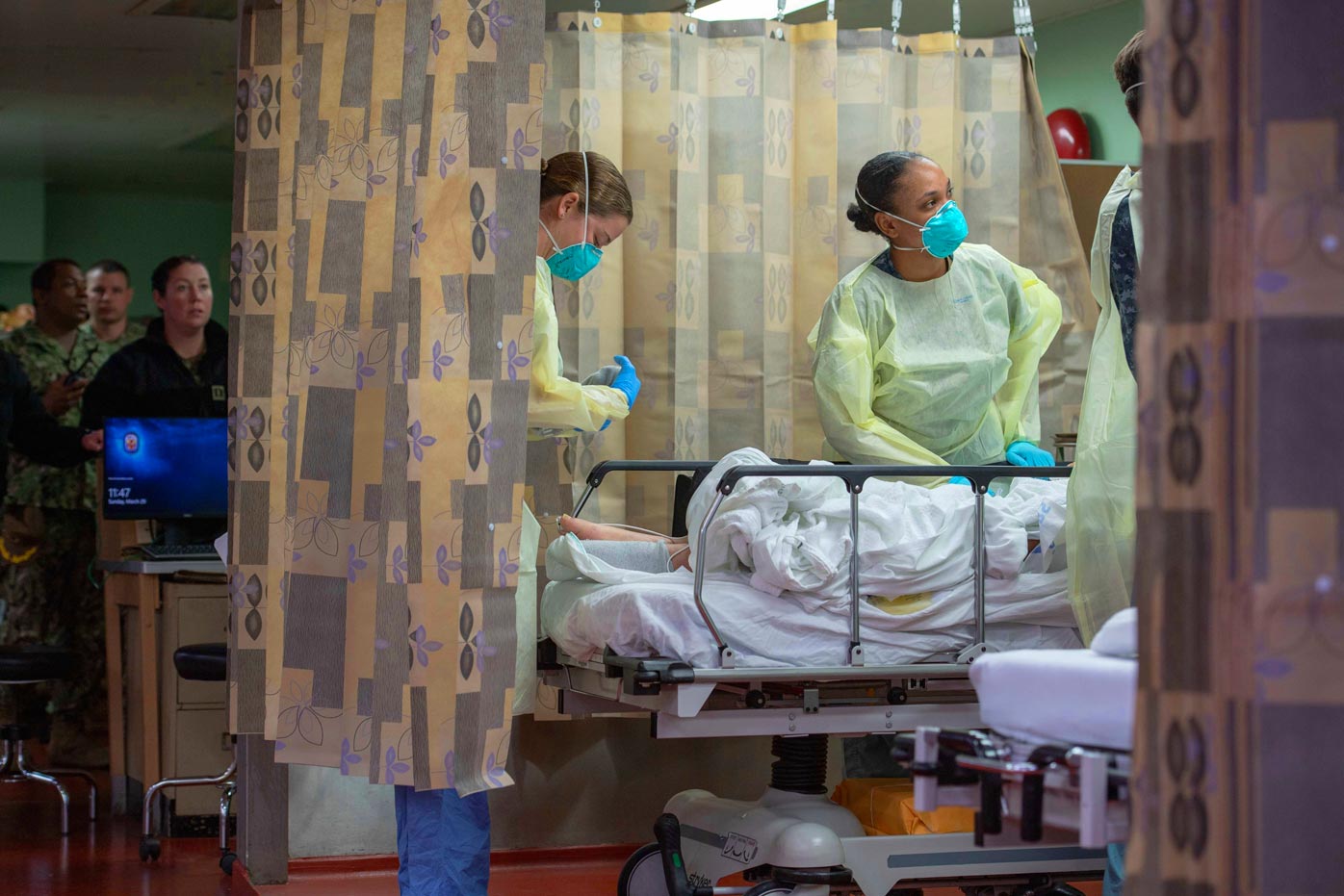 Ryan said WHO teams have listened "again and again" to many scientists who have looked at the gene sequences and the virus, "and we are assured that this virus is natural in origin".

Ryan said it was important to establish the natural host of the virus, which could help pave the way for a better understanding of it and ways to prevent and respond to future outbreaks.

Yesterday, Mr Trump suggested he was confident that China's Wuhan Institute of Virology was at the origin of the coronavirus, before again criticising WHO's early response to the outbreak.

Most scientists believe the virus emerged at a market in the Chinese city, linked to an animal that has not yet been identified.

The WHO's Emergency Committee on the COVID-19 outbreak recommended that the outbreak remains an international public health emergency, its highest level of alert. 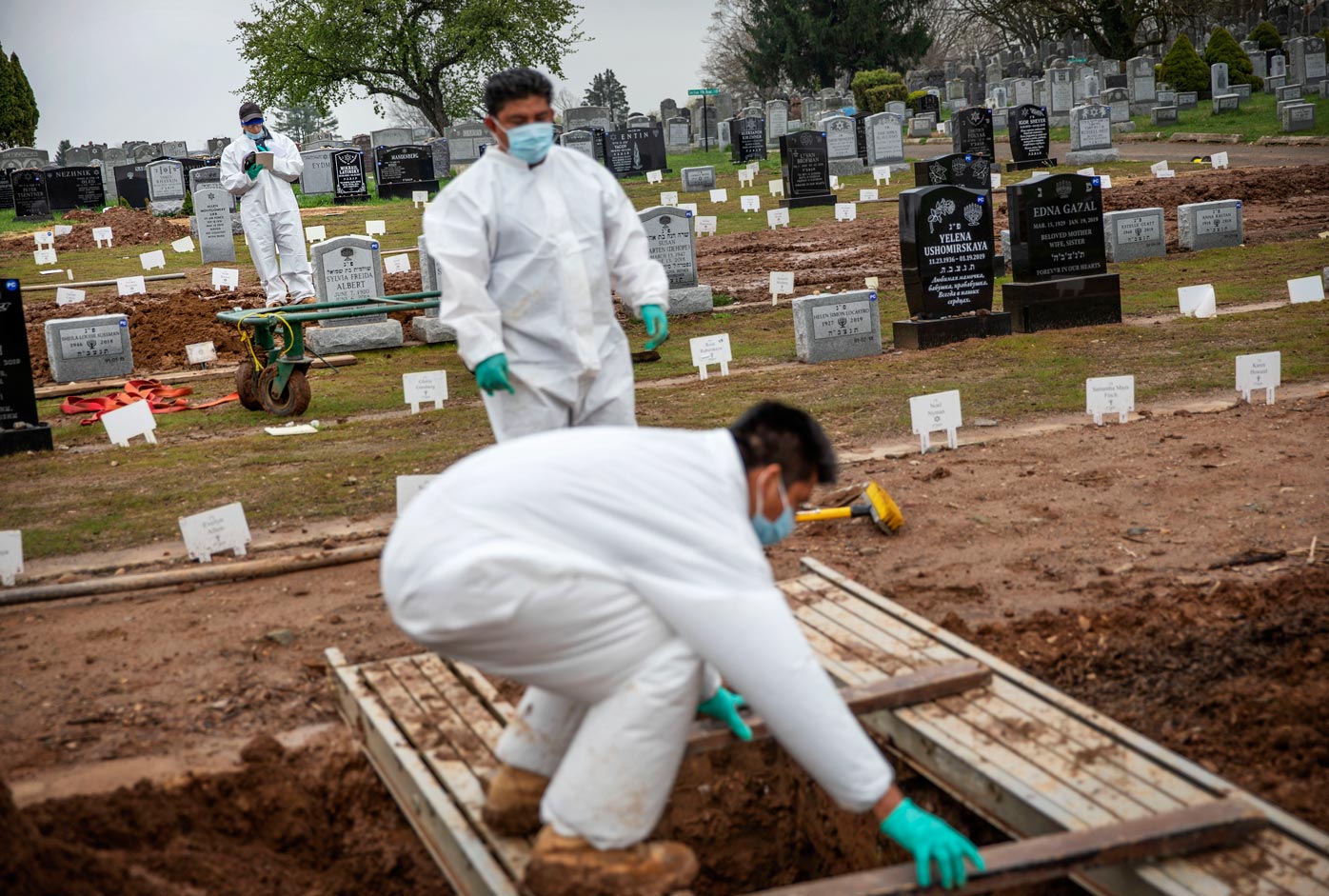 The US state of Wyoming has allowed barbershops, nail salons, gyms and daycare centres to reopen today in its first loosening of statewide restrictions intended to slow the coronavirus' spread.

The openings come with social distancing and mask-wearing guidelines as well as limits on the number of customers allowed inside any establishment.

Getting a haircut and shopping in person at retail stores were allowed again also in much of Colorado as the state continues to ease restrictions set up to stop the rapid spread of the coronavirus.

Stay-at-home orders remained in place in Denver and some surrounding counties, with only essential businesses like grocery, liquor and hardware stores open there. 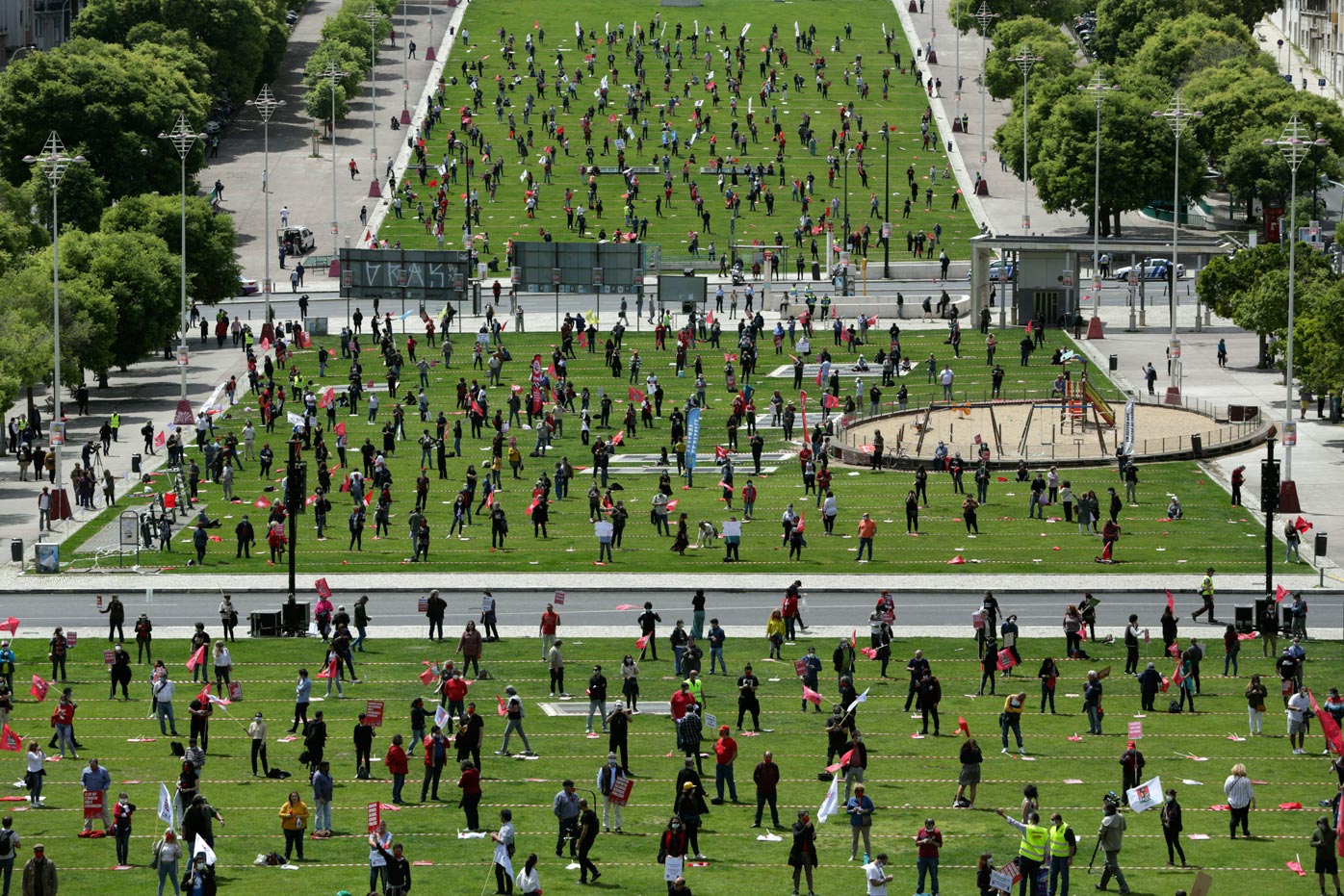 Elective surgeries and curbside pickup at retail shops were allowed to begin outside the Denver area on Monday in the first wave of the relaxation of restrictions under Democratic Governor Jared Polis' "safer at home" order.

The state of Maine remains under a stay-at-home order until May 31, but residents today became entitled to restricted use of golf courses; visits to dentists, barbers and hairdressers; and drive-in religious services. Restaurants won't be allowed to open for dining in until June 1.

In New York, schools and colleges will remain shut through the end of the academic year.

The order announced today by Governor Andrew Cuomo applies to 4.2 million students statewide and continues an order that had been set to expire May 15. 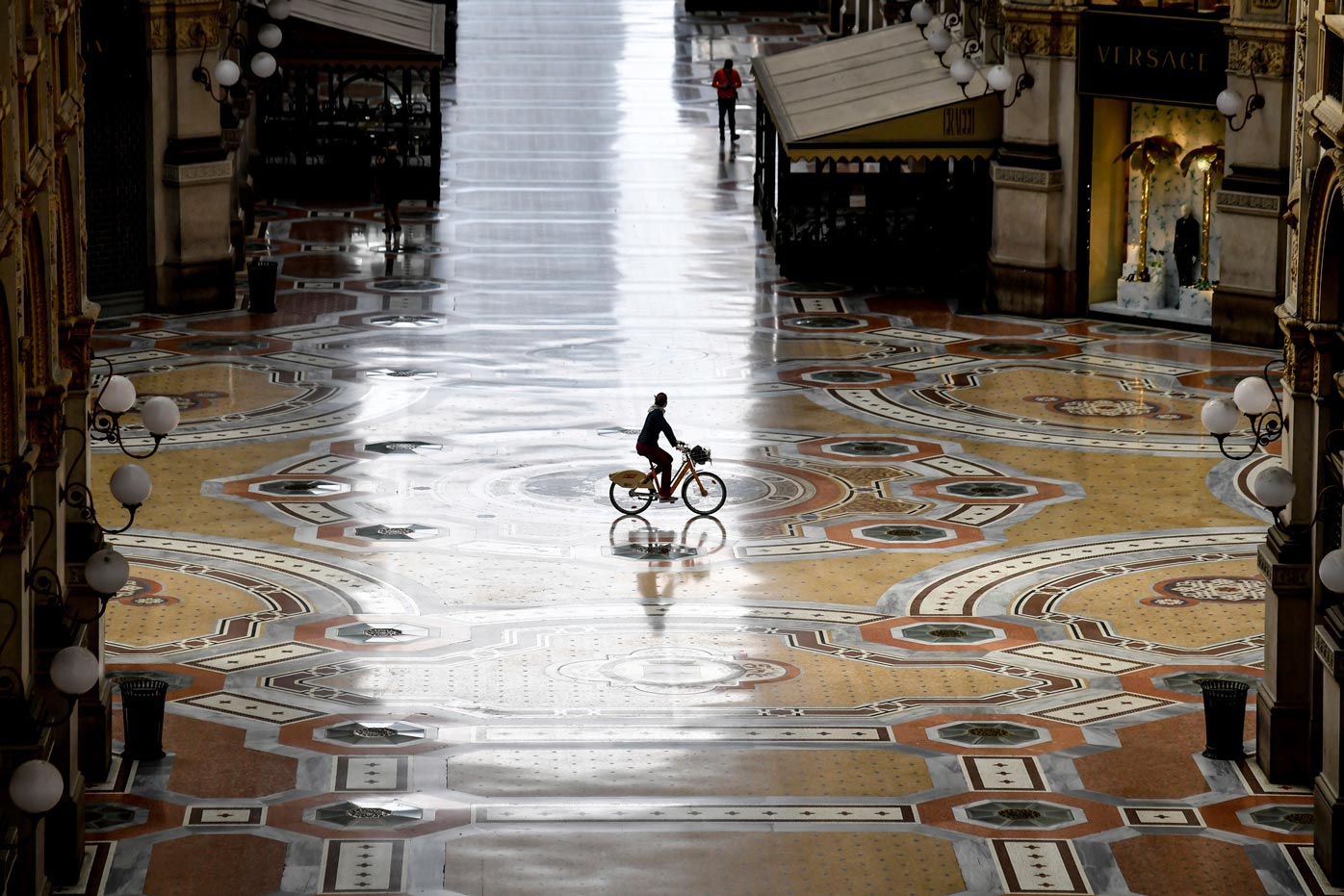 Several hundred people have rallied for workers' rights on May Day in Lisbon while respecting social distancing limits applied to stem contagion from the coronavirus pandemic.

Portugal's main union organised the event with special measures in place. Protesters respected indications to remain separated by several metres as they gathered on a large grass-covered promenade where the traditional May Day marches finish.

Portugal attributes 1007 deaths to the outbreak from more than 25,000 confirmed cases. 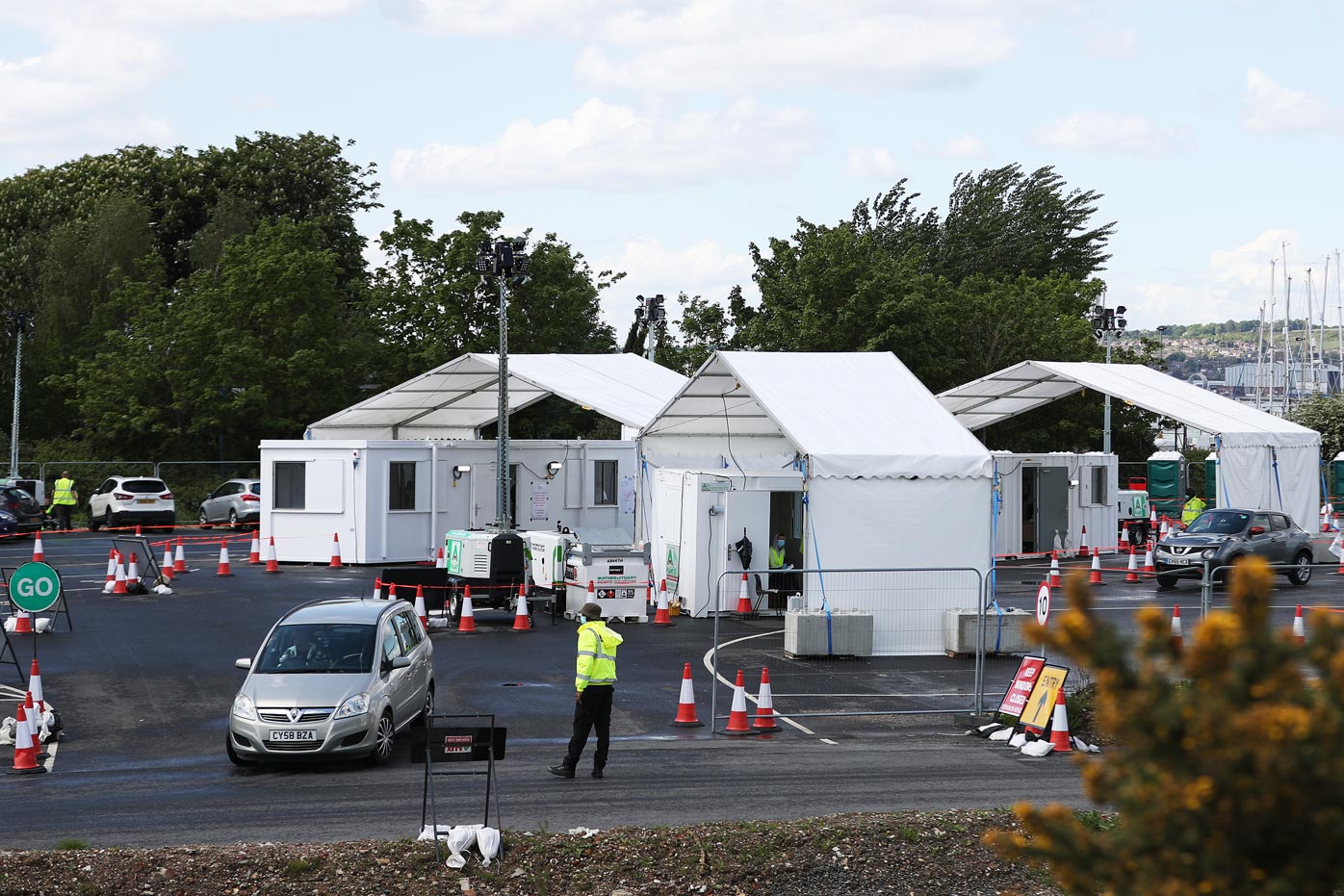 The number of patients in Italy's intensive care beds is continuing to decline.

That's allowing hospitals to better deal with the COVID-19 outbreak, which when it began weeks ago had overwhelmed the national health care system, especially in heavily stricken northern regions.

According to health ministry figures released on Friday, 116 intensive care unit beds were freed up in the previous 24 hours.

For back-to-back days, the daily nationwide tally of new cases was lower than 2000 – 1965 coronavirus infections were registered in a 24-hour period, raising to 207,428 cases the nation's known total in the pandemic.

British doctors have published a working definition of a rare inflammatory syndrome affecting children that may be linked to COVID-19, which they hope will help other physicians identify cases.

In a statement on Friday, the Royal College of Pediatrics and Child Health said it was releasing a detailed definition of the syndrome, including the symptoms seen in children, diagnostic tests that should be used and potential treatments. 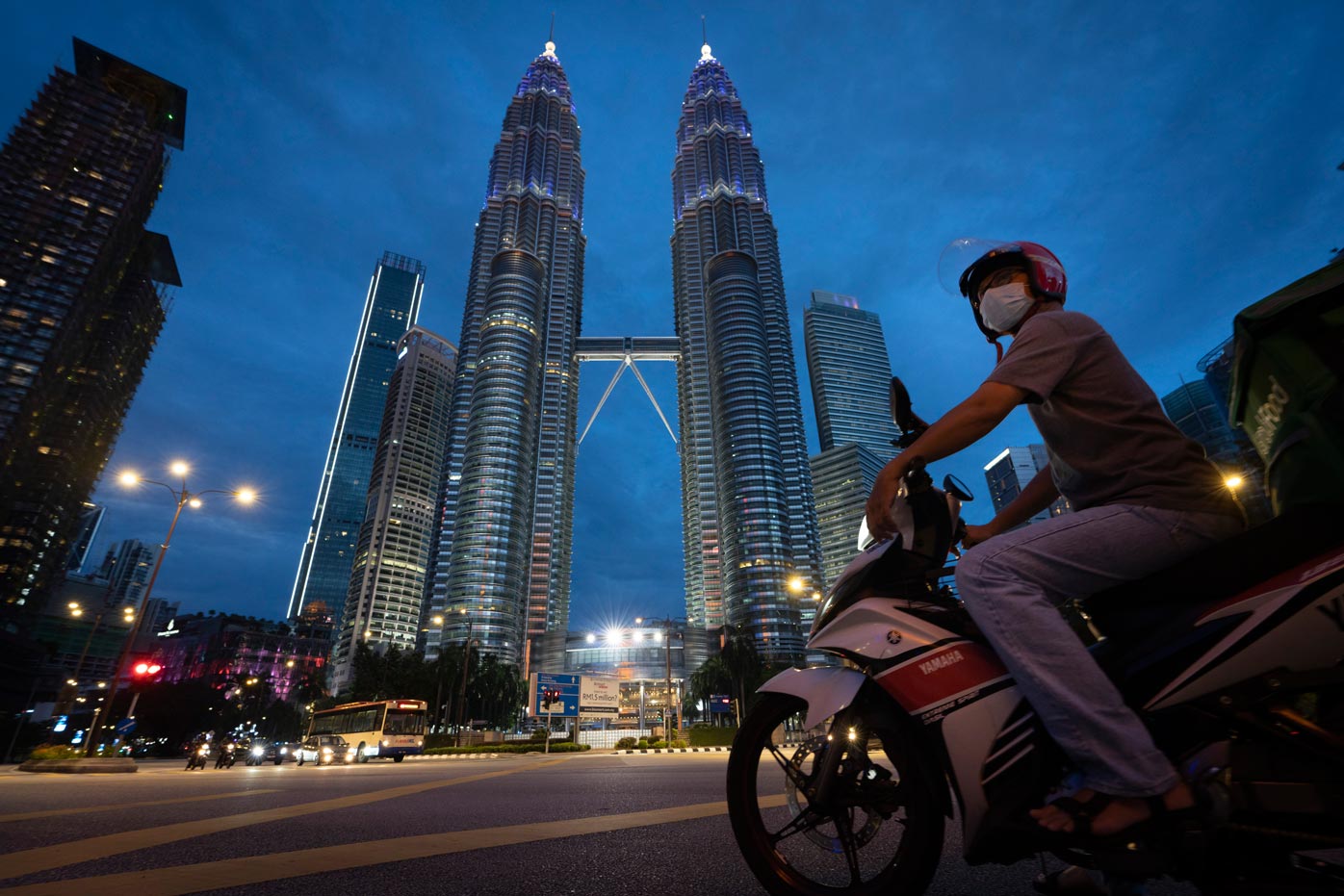 The group stressed that "it remains unclear whether COVID-pediatric multi-system inflammatory syndrome is caused by COVID-19" and emphasised that to date, only about 20 children in Britain and a small number across Europe have been identified.

Children remain among the least affected group by COVID-19 and typically suffer only mild symptoms when infected.

The British government meanwhile says it has met its target of conducting 100,000 coronavirus tests a day by the end of April, after more than doubling the number carried out in just two days.

Health Secretary Matt Hancock says 122,347 tests were carried out Thursday, the last day of the month. That's up from 81,611 announced the day before and just over 52,000 the day before that.

The figure represents a tenfold increase since the start of April, when Hancock set the target. 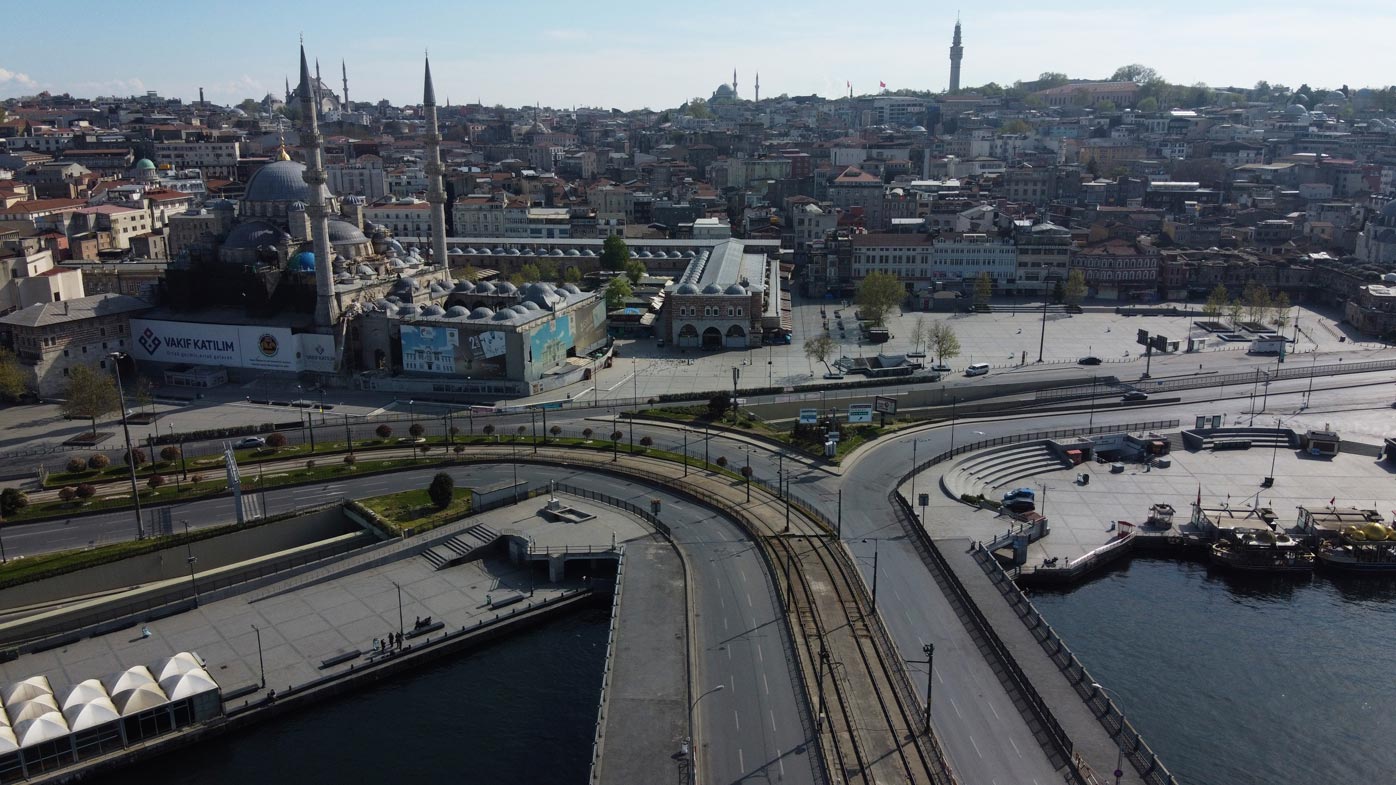 Rights groups have criticised Malaysia over a May Day crackdown that saw hundreds of immigrants without valid documents being detained in viral hotspot areas in Kuala Lumpur.

Friday's raids in several buildings under strict lockdown came two days after a minister said immigrants without valid documents found in these areas would be sent to detention camps.

Tenaganita, a local migrants rights group, slammed the government for breaking its promise not to take action against migrants who come out for virus screening.

Human Rights Watch said more than 700 people were arrested and called for their immediate release.

Koca tweeted that's nearly 45 percent of the total number of confirmed infections, which are now at 122,392 with 2188 identified in the past 24 hours.

For breaking news alerts and livestreams straight to your smartphone sign up to the and set notifications to on at the or You can also get up-to-date information from the Federal Government's Coronavirus Australia app, available on the ,  and the . Reported with Associated Press.