If reports of North Korean dictator Kim Jong-un's health are true, absolute control of the world's most reclusive country could fall into the hands of 31-year-old woman of whom little is known for sure. 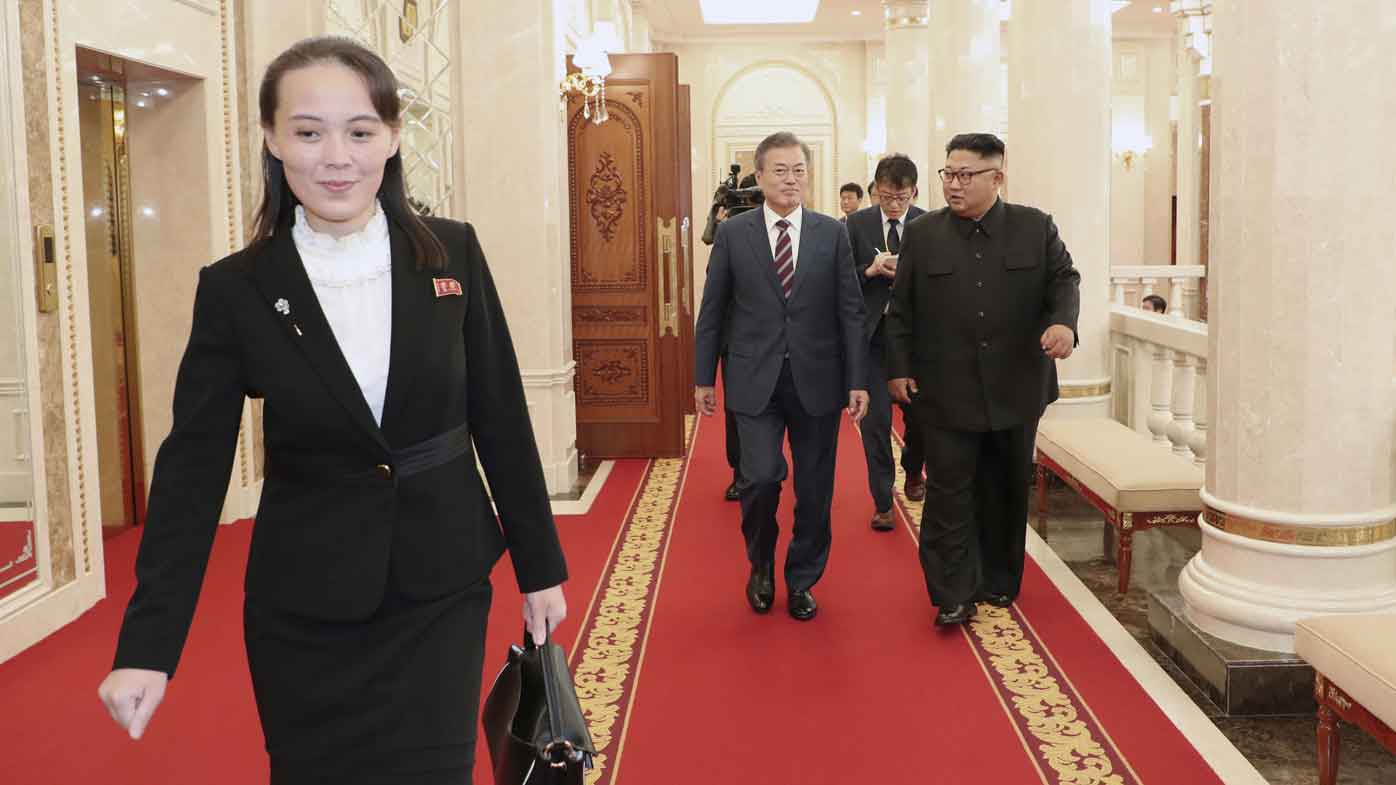 If reports of North Korean dictator Kim Jong-un's health are true, absolute control of the world's most reclusive country could fall into the hands of 31-year-old woman of whom little is known for sure.

Kim Yo-jong is the heiress apparent in North Korea, the younger sister of Kim Jong-un, 36.

The older Kim has not been seen in more than a week, and there are reports that he is in a "grave condition" after undergoing a cardiovascular procedure.

If the leader does not survive, there seems little doubt that the country will be placed in Kim Yo-jong's hands.

But there is little we know for sure about Ms Kim. In spite of the personality cult surrounding her older brother, the Kim family remains largely a mystery to the outside world.

But it is believed she and her older brother are close, and she has been a key adviser on his public image. 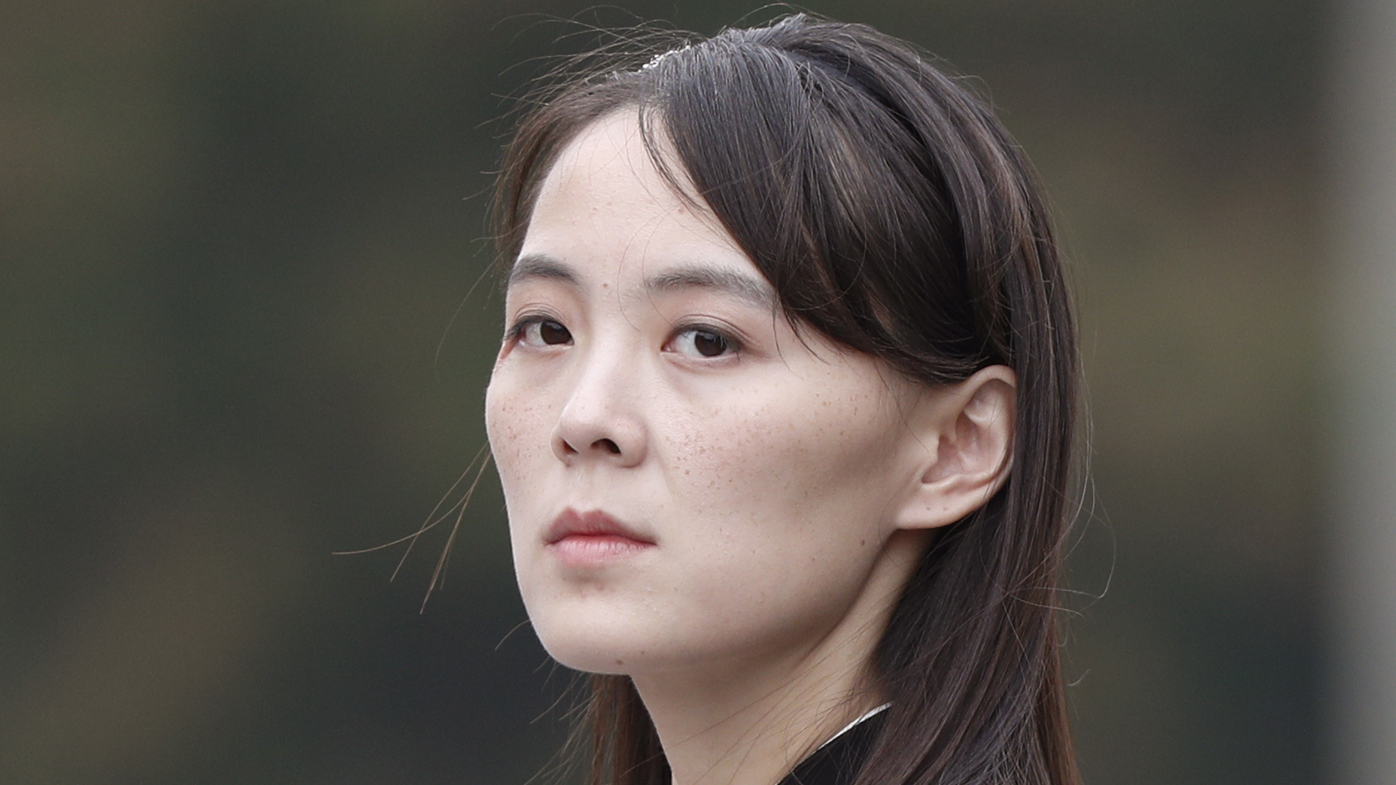 At her rumoured recommendation, Kim Jong-un built a strong personality cult around himself, in the style of their grandfather Kim Il-sung.

She entered the broader public eye when she attended the 2018 Winter Olympics in South Korea.

And in recent months she has emerged from the shadows to begin issuing public statements.

In March she lavished praise on US President Donald Trump. 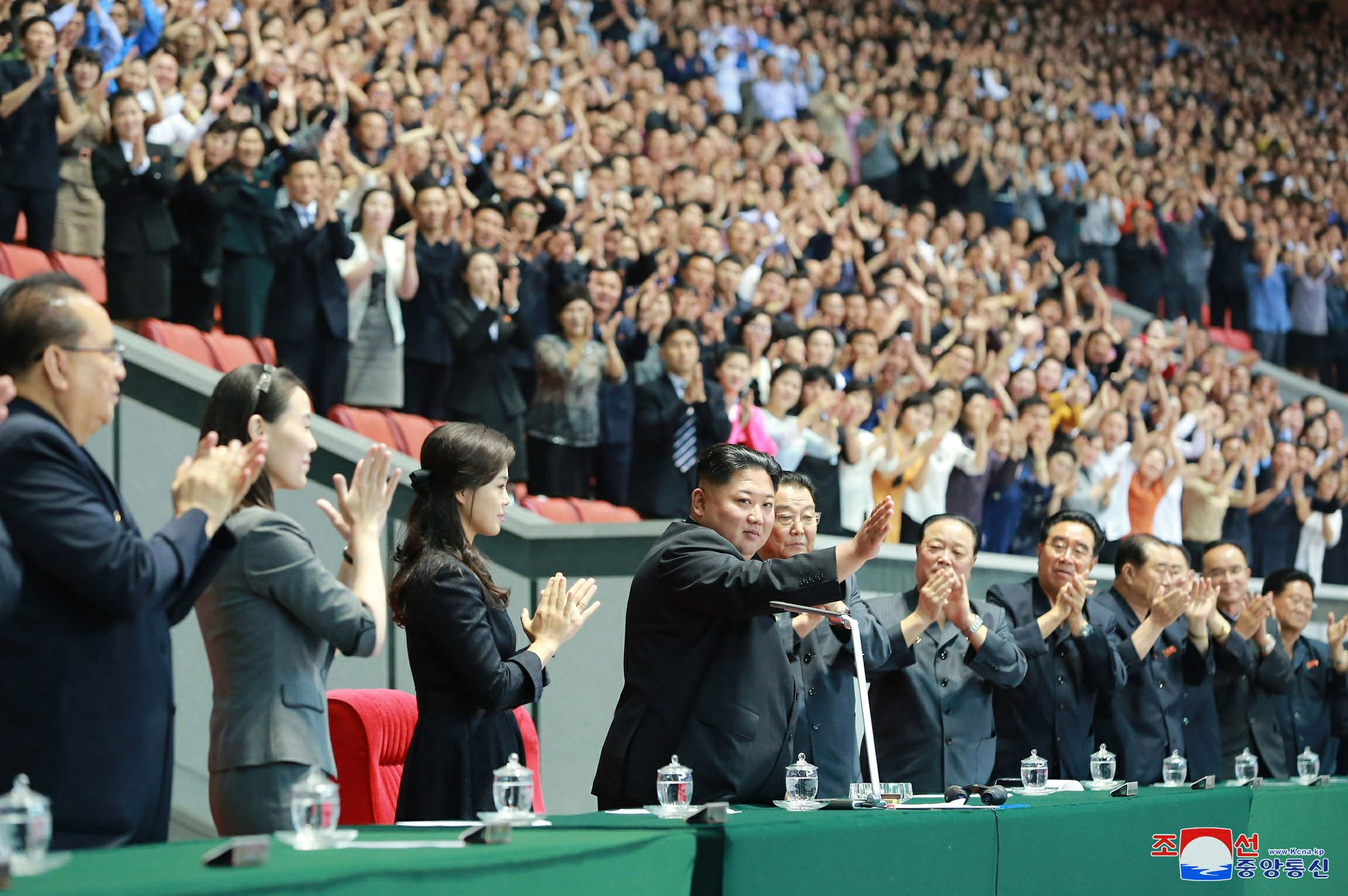 "We think such (a) personal letter from President Trump is a good example of the special and firm personal intimacy with Chairman Kim Jong-un," she said.

"Chairman Kim Jong-un also reaffirmed the special personal intimacy between himself and President Trump and expressed thanks to him for his warm personal letter."

She was not so kind speaking about South Korea's leadership.

"As far as I know, the south side is also fond of joint military exercises and it is preoccupied with such disgusting acts as purchasing ultra-modern military hardware," she said in early March.

"Such incoherent assertion and actions made by the Blue House only magnify our distrust, hatred and scorn for the south side as a whole." 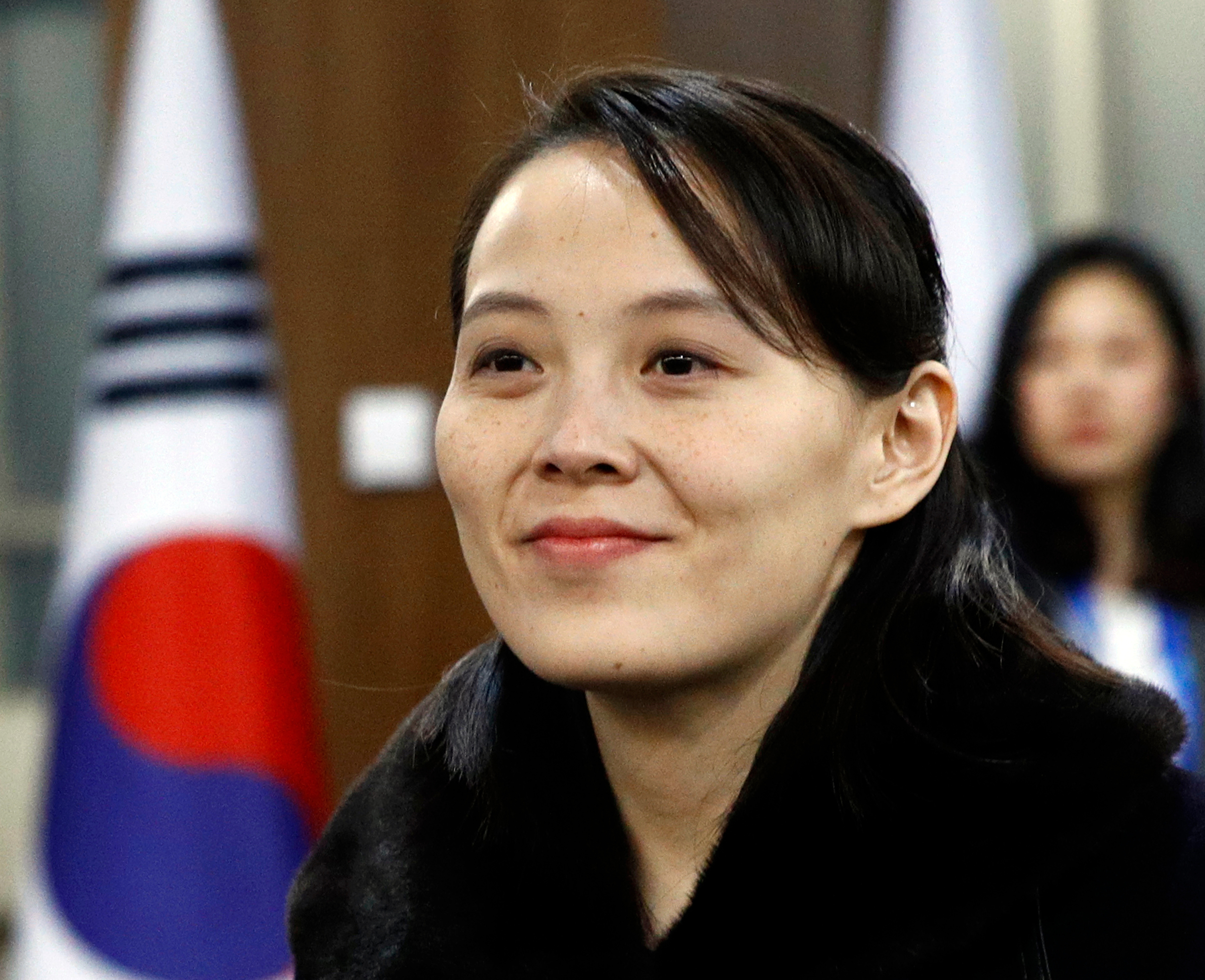 The Blue House is the residence of South Korea's president.

Two weeks ago Ms Kim was elevated to the politburo of the Central Committee of the Workers' Party of Korea, a powerful position.

It is believed she is married to the son of one of the country's most powerful officials, and has been photographed wearing what could be a wedding ring.

But reports of her marriage have been met with some scepticism by officials in South Korea. 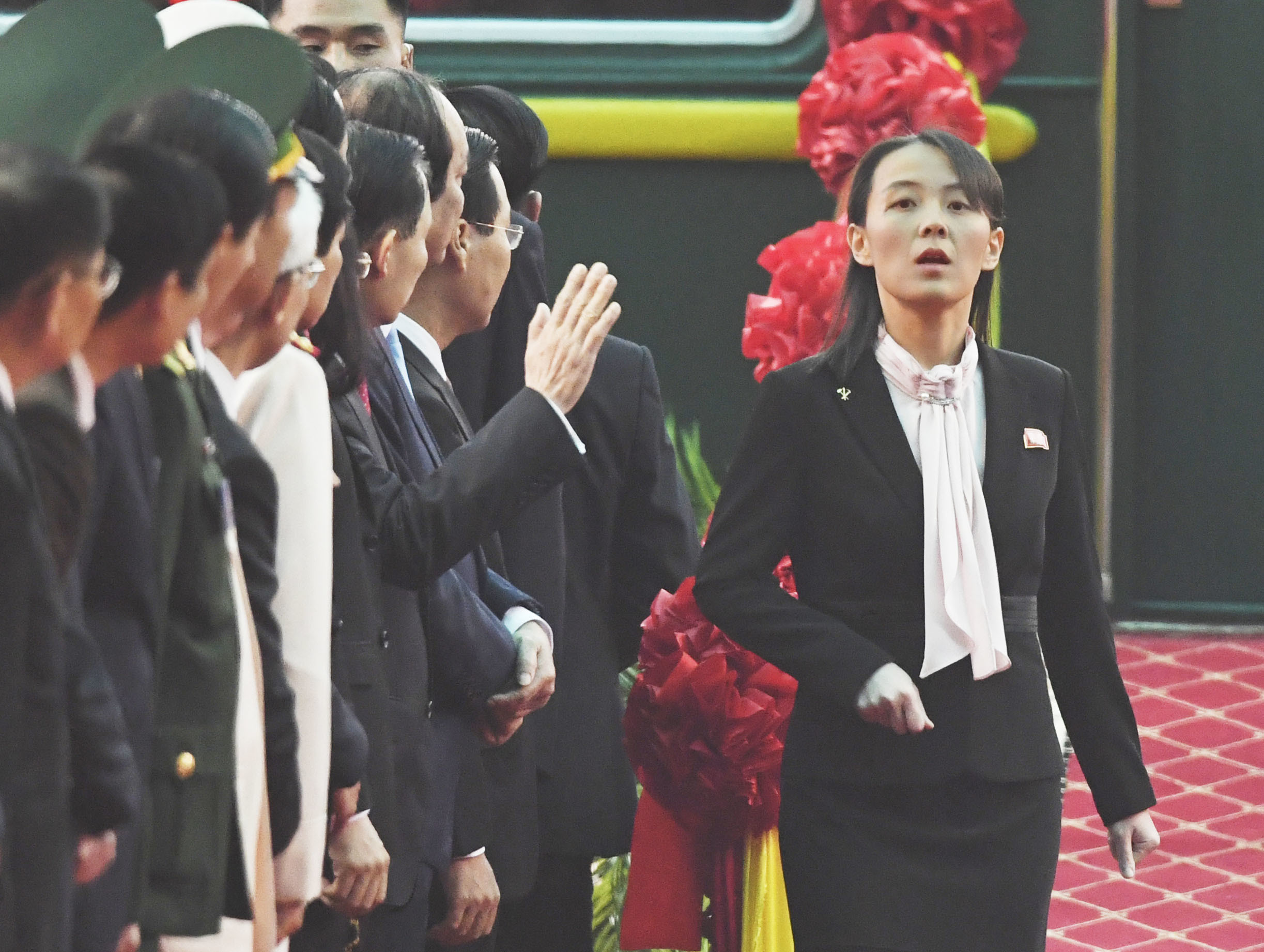 There have also been reports in 2015 that she was expecting a baby, but since then, no evidence has emerged of her having any children.

Like her older brother, she was educated at a boarding school in Switzerland, before returning to North Korea for her tertiary education.

It is believed she has a degree in computer science.

North Korea's political dynasty is not strictly hereditary, like most monarchies. 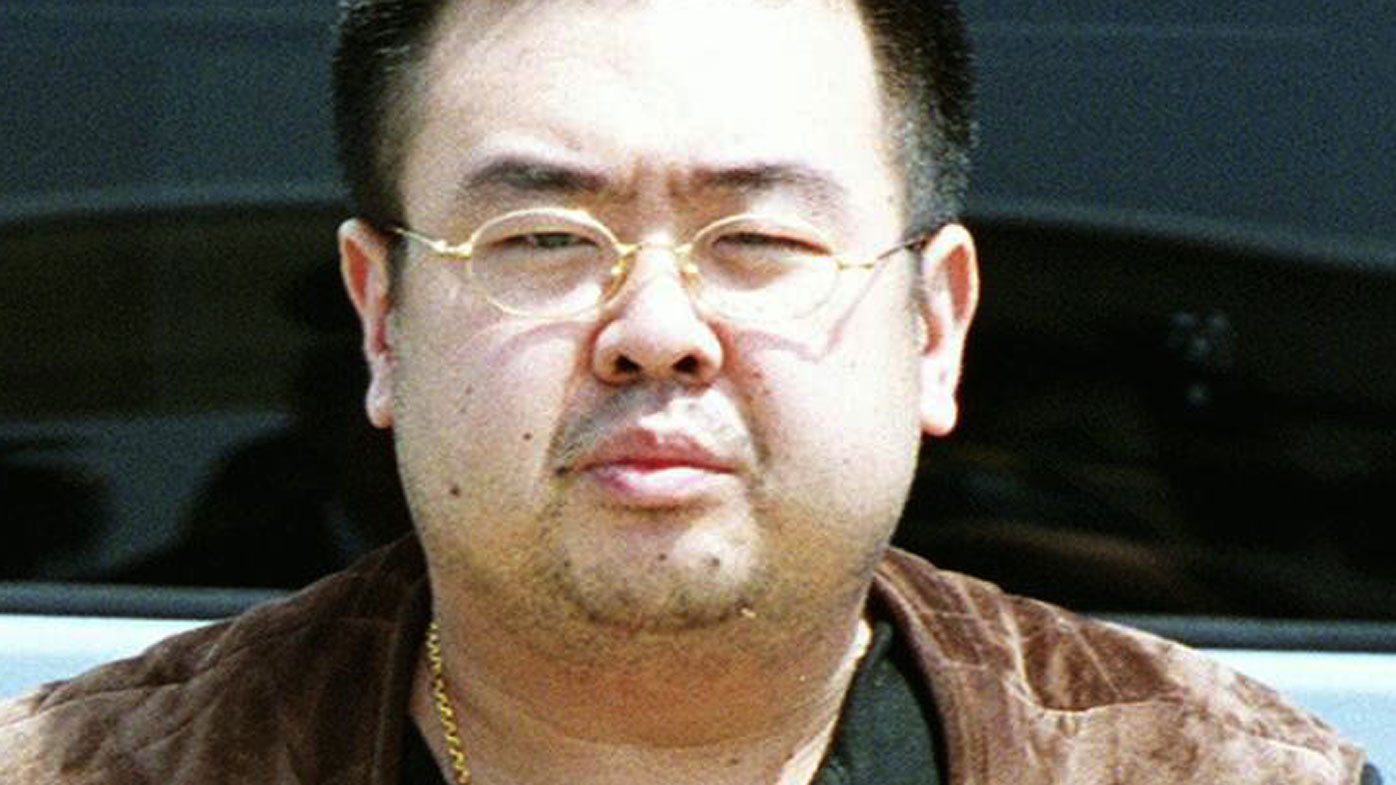 Kim Jong-il's older son Kim Jong-nam was considered an embarrassment to the family, and was exiled before being assassinated in 2017.

The next oldest is Kim Jong-chul, who was passed over for the leadership and reportedly plays guitar in a band.

He has been reportedly spotted at Eric Clapton concerts in Singapore and London.

Kim Jong-un has at least one daughter, and possibly two other children. 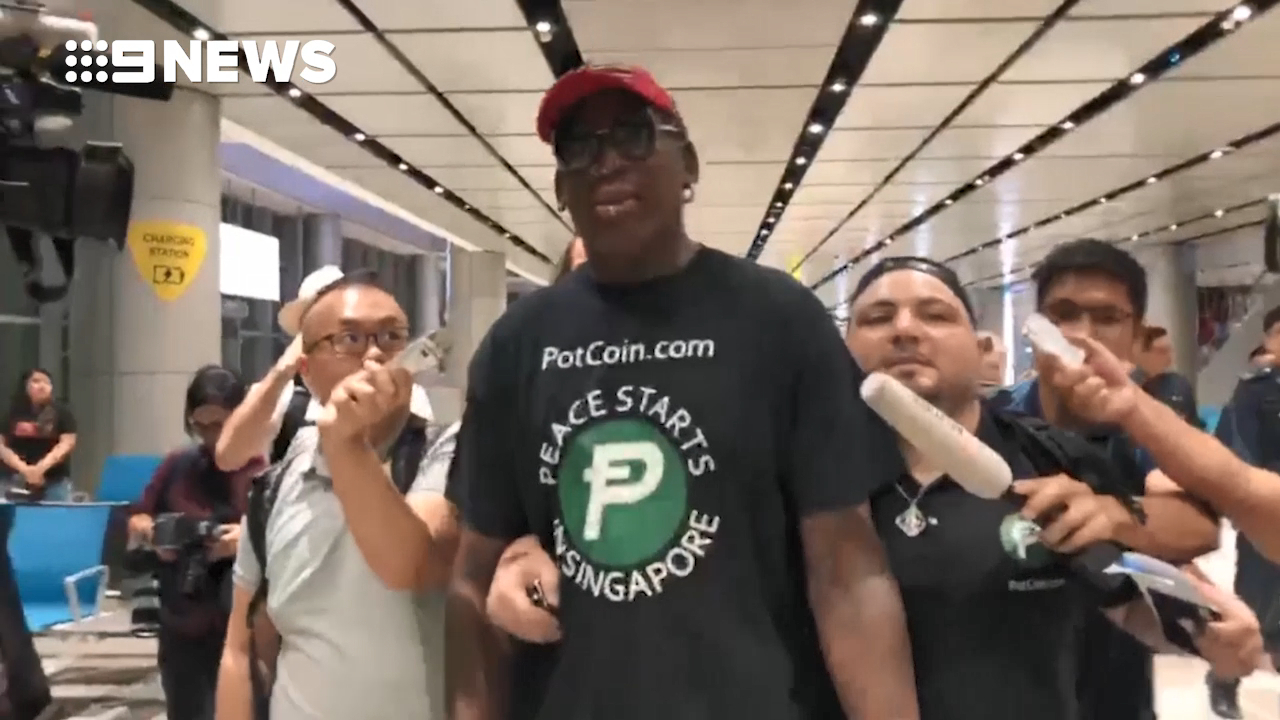 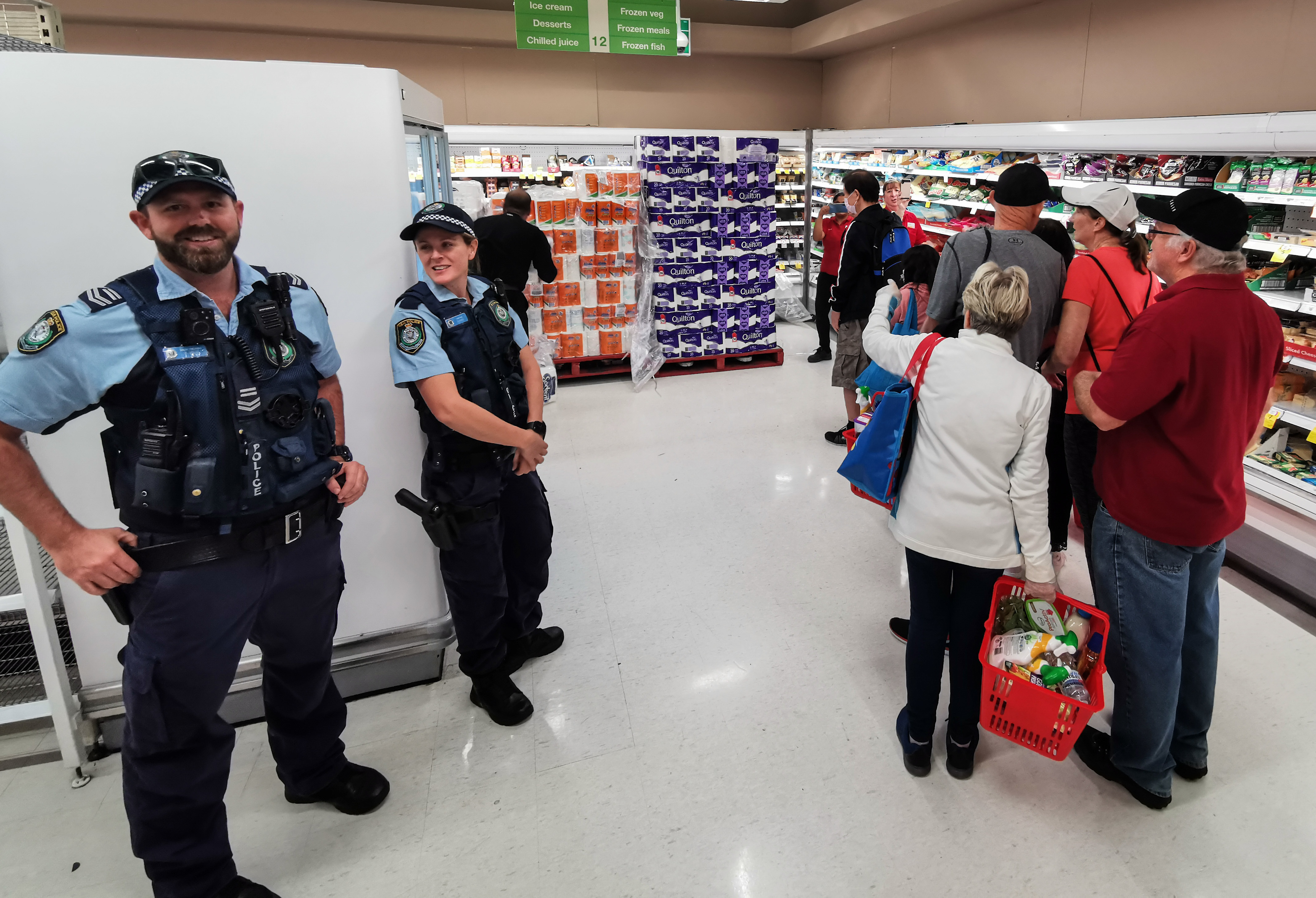