Catherine Hardwicke, who directed the original Twilight, says that making a movie based on the new novel Midnight Sun would be a difficult task. 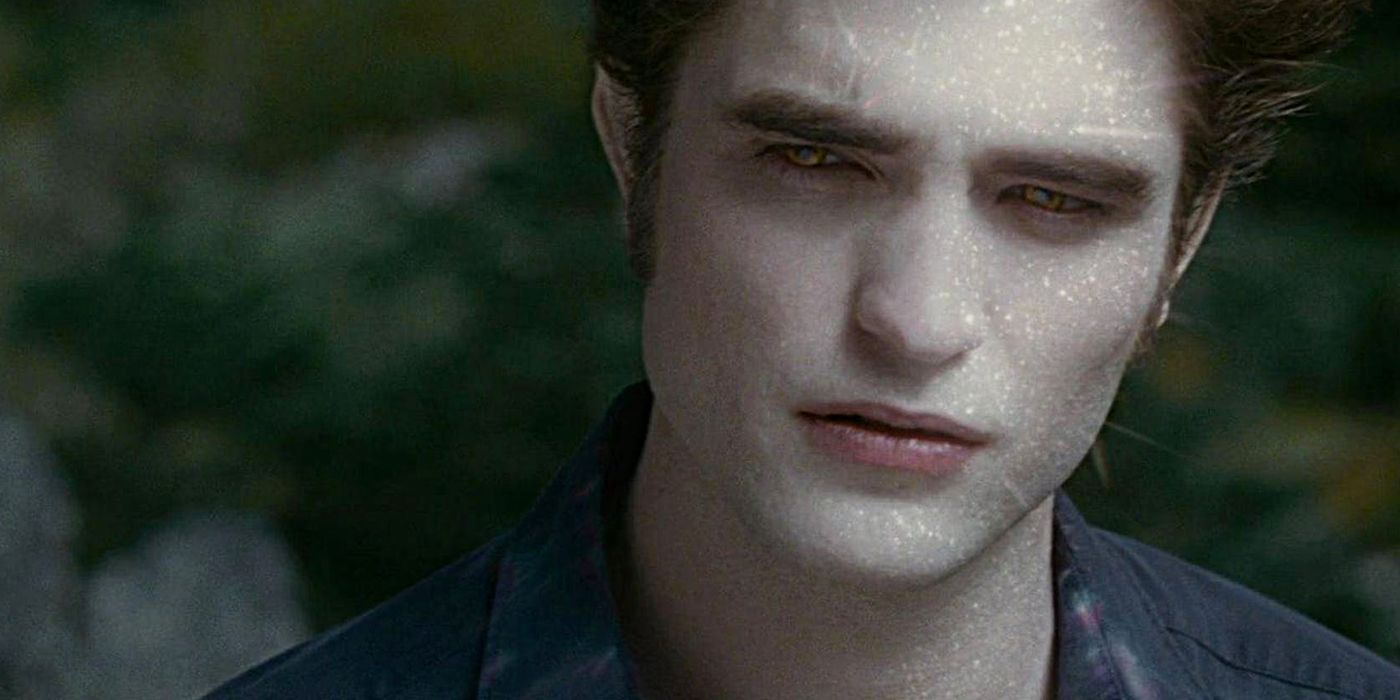 Catherine Hardwicke, who directed the first Twilight film, says that making a movie based on the new novel Midnight Sun would be a difficult task. saga became one of the biggest movie franchises in the world, and made its stars, Robert Pattinson, Kristen Stewart and Taylor Lautner teen idols and some of the best-paid actors at the time. The first film was made by Hardwicke for just $37 million, but ended up grossing over $400 million at the box office.

The books that the films were based on were arguably more popular, taking the world by storm in the late 2000s, dominating best-seller lists, and at one point being the top four highest-selling books in the world concurrently. They are narrated by the teenage protagonist Bella Swan, who falls in love with a mysterious boy called Edward Cullen, only to find out he's a vampire. The novels were written by Stephenie Meyer, who is set to release a new entry in the series this week, , which tells the same story as Twilight, but from Edward's perspective.

Now, Hardwicke, in an interview with , has weighed in on whether she thinks the new book could be adapted. She first dismisses the idea of re-cutting the original movie from Edward's perspective, saying that the film stays "in Bella's head" too much to do that. She also questions whether a new movie starring the original cast could happen, citing the fact that Pattinson is currently starring in The Batman and that Stewart has a busy career, too. Hardwicke comes to the conclusion that due to that fact alone, a Midnight Sun movie would be "difficult" to make.

Hardwicke's comments about using the original cast ring true. Whether they were busy or not, it would be almost impossible to convince the original stars to come back for a new movie. Pattinson, in particular, has spoken often about films, as well as the experience of being a teen idol. Stewart too has sought to distance herself from the franchise by appearing in a string of indie roles, including an upcoming movie where she will star as Princess Diana. Besides, both actors are now in their 30s, and would simply look too old to reprise their roles.

If the new book is a success, the inevitable film adaptation will need to cast new actors to play the roles. It is, perhaps, an opportunity for a studio to launch a new franchise featuring new stars, and likely would be a chance to adapt all the stories again, but this time from the perspective of Edward. Should the book prove to be as popular as the originals, fans and non-fans alike should brace themselves for a whole new Twlight movie franchise.

Next: Is Twilight Really That Bad? Why The Movies Got So Much Hate

The Bachelor: What Happened to Lindsay Yenter From Sean Lowe's Season?

Oakland is a hot spot for the coronavirus so crowd control at Lake Merritt, the...

‘The Virus Infects The Heart Itself’: Cardiologist Says...

Cardiologist Dr. Jennifer Haythe discusses the impact of the novel coronavirus on...

Attacks 'against scientists and others doing vital work to combat coronavirus are...

With Hollywood in hiatus and musical theaters closed, Dr. Glenn Fernandez of Cal...

A 56-year-old man from Johannesburg was arrested during a roadblock on Friday for...

An injury accident involving an overturned truck and trailer shut down the southbound...

One Year of Indian Barbarism in Kashmir; Pakistani Community...

Upon the completion of a whole year for the disputed territory of Kashmir under...

A side-effect of the new remote working culture brought about by lockdown, is leading...

Many countries including the US are not on the list.

39% of students in China have returned to schools in May...