Airbus has struck an optimistic tone for aviation growth in India, highlighting that the Indian market is more… 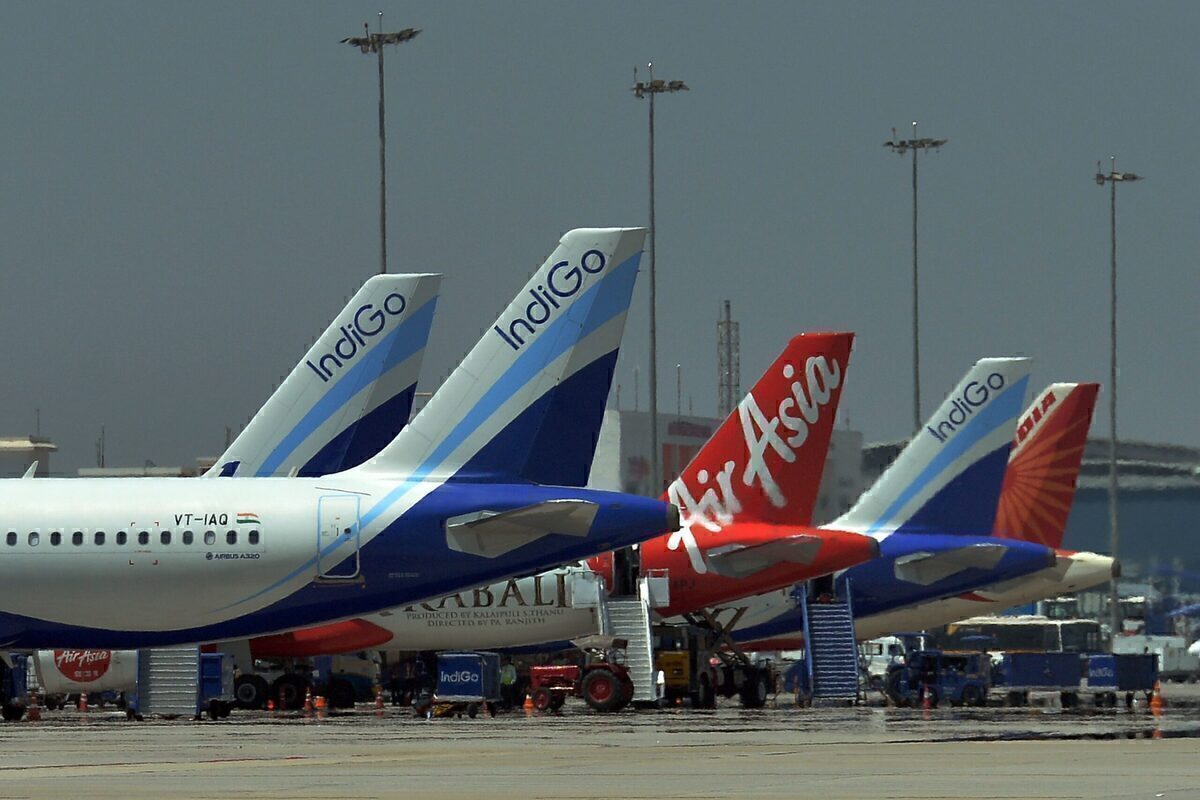 Airbus has struck an optimistic tone for aviation growth in India, highlighting that the Indian market is more resilient than the rest of the world. The aviation manufacturer wants to continue playing a dominant role in India, helping airlines expand their fleets and potentially setting up more manufacturing jobs.

In an interview with CNBC-TV18, Airbus Executive Vice President Jean Brice Dumont made his outlook for the Indian market clear: growth is coming back. He noted that India has already seen traffic being stronger during the pandemic than the rest of the world and will quickly return to its growth trajectory.

As Indian aviation recovers, Airbus intends to be in the lead to supply aircraft to the growing market. This isn’t surprising given Airbus’s strong market share in the country. The A320 family is the most flown aircraft in the country, outnumbering competitor Boeing 737 by nearly five times.

However, Airbus is hoping to further its lead in India and continue contributing to the growth of the industry. This could be in the form of expanding design and manufacturing capabilities in the country. In the interview, Mr. Dumont added,

Before 2019, Airbus and Boeing were in dead heat for the Indian market. While the former still had a comfortable lead, the latter was quickly catching up. However, the grounding of the 737 MAX and shutdown of Jet Airways hurt Boeing’s plans in India, frustrating large customers like SpiceJet and impacting the 737’s presence in India (Jet operated nearly 100 at its peak).

On the other hand, Airbus continued its expansion in India. IndiGo remains the biggest A320neo customer globally, while carriers like Air India, Vistara, and GoAir all have growing fleets. With hundreds of aircraft on order, including upcoming variants, Airbus will continue to lead the market for a long time.

There is one market that Airbus is yet to dominate: the small, but important, widebody market. Only two airlines fly widebodies in India, and both exclusively operate Boeing fleets. Air India flies both the 777 family and 787-8, while Vistara files the 787-9, and neither has Airbus equivalents on order.

While widebody aircraft make a tiny fraction of the Indian market, this segment will grow and Airbus currently has no footprint. But this could change quickly if airlines see the need to buy more large aircraft in the future.

Aside from just current orders, Airbus also expects its future planes to look different in the future due to COVID-19. While no specifics were given, Mr. Dumont made it clear that aircraft designs will need to change in light of the pandemic to be more resilient to such crises. It will be interesting to see what changes the manufacturer decides to make in the coming years.

What do you think about Airbus’ future in India? Let us know in the comments!

What’s Next For Australian Aviation When JobSeeker Support Ends?

The Pandemic Has Not Restricted Spirit’s Growth Opportunities

Boeing 737 MAX Production To Be Investigated Amid Debris...