Alaska Airlines announced a new route on Friday. Starting this summer, Alaska will fly from Santa Rosa to… 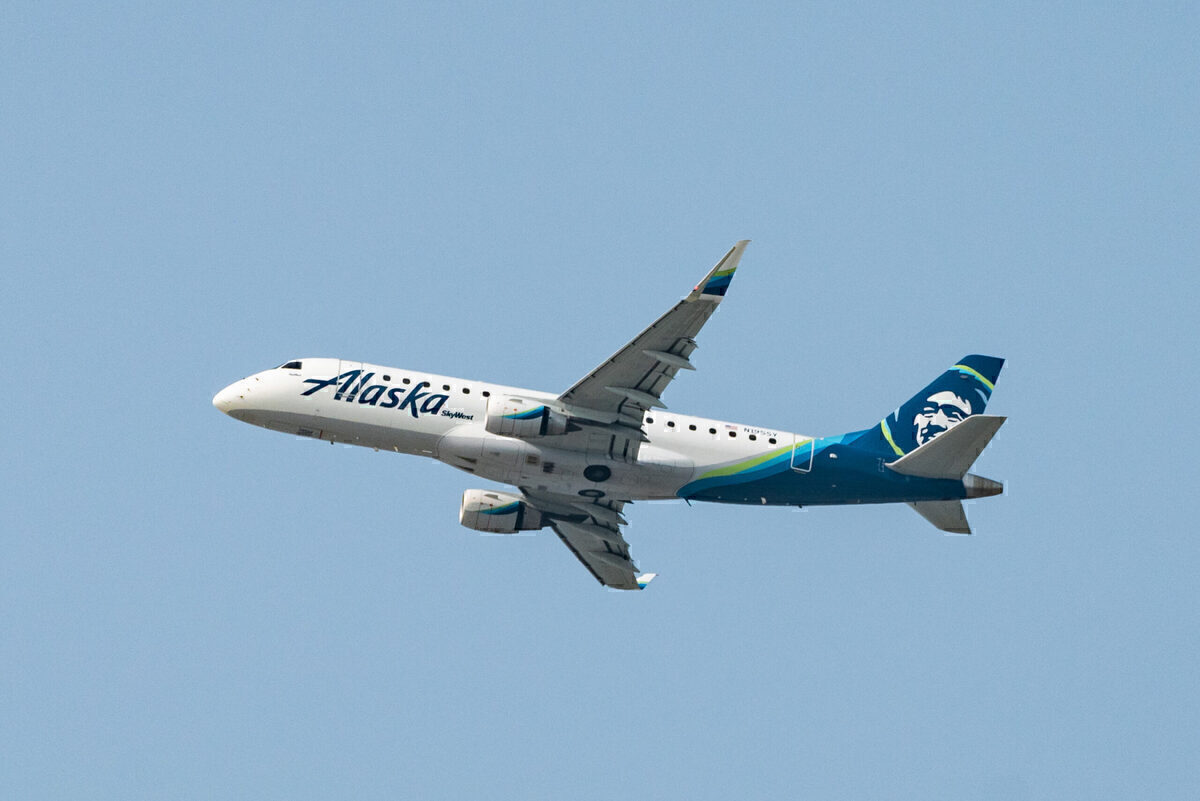 Hitting back against Avelo

Alaska announced the new route just a few weeks after Avelo Airlines announced it would use BUR as a base and fly daily to STS using a Boeing 737-800 seating 189 passengers in an all-economy configuration.

Speaking on the rationale behind this route, Mr. Catlin spoke about the competitive market in the following manner:

“We’re the largest carrier, so it being a market where we’re at a 60 or 70% market share, and we intend to compete. We know we offer a really good product, good value low fares… and so we just want to make sure that when there’s competition – and we’re actually excited about competition because we know our product and our value proposition stacks up really well – that there isn’t a reason to choose another carrier because they’re more convenient than us. We want to make sure we’re positioned that if there’s a choice,The guests heading to Sonoma are able to choose the carrier that they’re excited about and has served their community for 15 years.”

Santa Rosa is not a major market like Seattle and Los Angeles are, but it is still important for Alaska Airlines. Despite being headquartered in Seattle and having the name of Alaska, the airline also has a heavy presence in California. It is well-known in some smaller markets that new airlines have only just started coming to.

Alaska is not seeking to match Avelo on capacity. Still, it seeks to ensure it does not lose out on customers because there is another option in the market that passengers would choose over Alaska.

Santa Rosa is well-known for access to wine markets in California, but it also another gateway to Northern California where travelers can partake in outdoor activities. It is north of the San Francisco Bay Area, which is another major market for Alaska Airlines.

Mr. Catlin stated the following on the appeal of Santa Rosa:

“When you think about the region, people immediately go to the wines, and obviously the wine scene in Sonoma, Napa, and the Northern California region is amazing. It’s a terrific reason to go, and related there’s also an incredible food scene. But, I think just as importantly the outdoors and access to the redwoods, the Pacific coast, if you’re not someone that partakes in wine, there’s actually a huge number of things to do outside, whether it’s beaches or hiking, or just incredible trees with the redwoods and locales, and there’s just a whole lot that Northern California has to offer.”

Destinations like Santa Rosa are coming ahead in the recovery, as passengers want to visit outdoor leisure destinations. So, to cater to those passengers and ensure it is not losing out on potential passengers, it is adding this new flight. While it will not compete against Avelo on overall capacity, it will ensure it has an offering on the route.

Are you going to fly Alaska on this route? What do you make of Alaska’s rationale behind the route? Let us know in the comments!